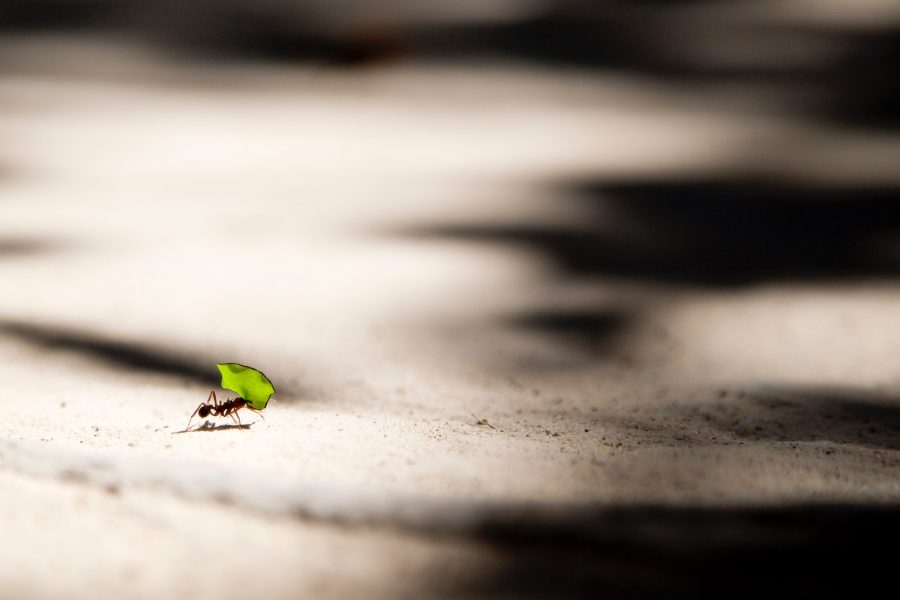 Bitcoin ain’t down and out yet.

With the fourth and final quarter of the year beginning on such a low, perspective matters. During the close of the third quarter of the year, the price of Bitcoin, which had never dipped below $9,000 since June, shaved over 15 percent of its value and closed September at a dismal $8,200.

Despite the slumping conditions of the market and anchored by Bitcoin’s fall, the king coin’s dominance in the market has not been deterred; in fact, it has actually ascended. According to the Quarterly Report by cryptocurrency data aggregator CoinGecko, Bitcoin is bearish in price, but bullish in dominance. 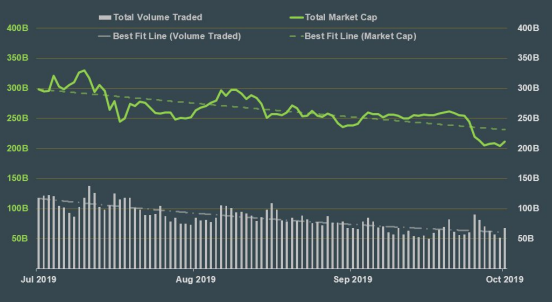 The market capitalisation topped at over $350 billion in mid-July as Bitcoin was trading in the bracket of $11,000 to $12,500 and dropped down to just above $200 billion during the close of the quarter.

Besides a slumping market, the price cliff seen at the very end of the quarter was due to the underwhelming market response to Bakkt. The Intercontinental Exchange’s cryptocurrency foray with physically delivered Bitcoin Futures contracts didn’t quite fly with the industry, seeing $6 million in trades in their maiden week. Bitcoin felt the pinch, dropping below $8,000 during the ordeal. Owing to the same, the report read, 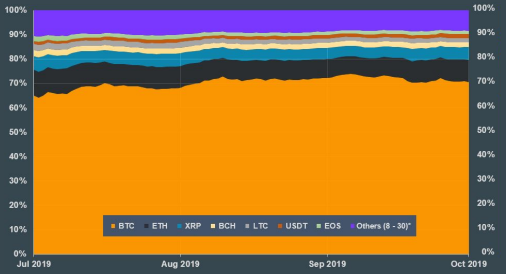 As the prices were put to the sword, BTC dominance held strong. While the price dropped from a high of $13,050 to a low of $7,870, an almost 40 percent difference, Bitcoin dominance increased from 65 percent to 70.4 percent among the top-30 cryptocurrencies, stated the report. The reason was the relatively resolute nature of the Bitcoin price, when compared to the altcoins. The report added,

Bitcoin’s increased dominance came from the altcoins described as “ETH and Others” losing their hold. Ethereum [ETH] saw its share decrease from 10.5 percent to 9.18 percent, while the other top-8 to top-30 altcoins saw their shares drop by 2 percent. Stablecoins got an unlikely boost in the market, with Tether [USDT] gaining ground and increasing dominance by 0.5 percent. It is now perched on the 5th spot in the top-10, ahead of Litecoin [LTC] and EOS [EOS]

Related Topics:EOSlitecoinTrading Volume
Up Next