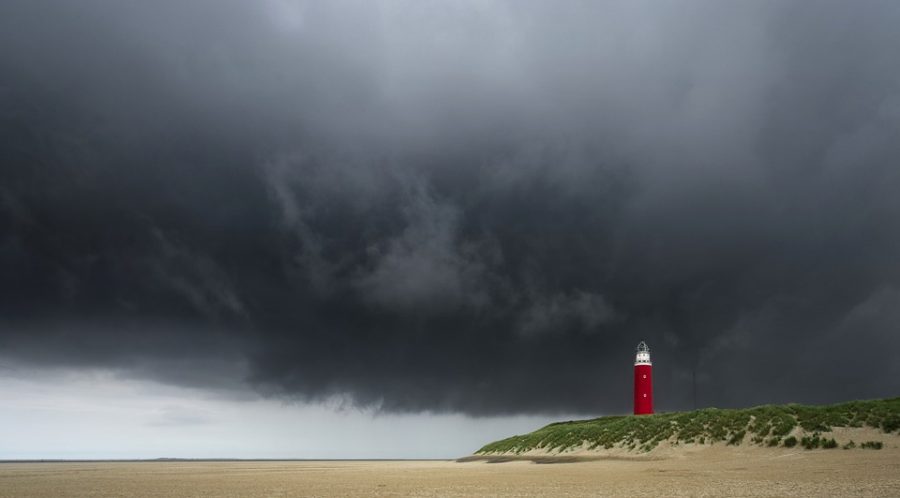 With the bull run in the market, crypto community is looking towards a sudden surge in the addition of new members. As the crypto community grew, many lawmakers wanted to put regulations over the digital coins. Crypto-oriented non-profit Coin Center tweeted the comments of the congressman, a Democratic delegate for California’s 30th congressional locale.

In his comments, Rep. Sherman mentioned that administrators must act preemptively to block the risk presented by cryptographic forms of money and in this manner prohibit their buying and selling being carried out by the Americans. Crypto’s risk, he guaranteed, forecasts a shake-up of America’s geopolitical impact because of its potential decrease in the intensity of its sovereign money.

“An awful lot of our international power stems from the fact that the dollar is the standard unit of international finance and transactions. It is the announced purpose of the supporters of cryptocurrencies to take that power away from us.”

To show the dollar’s present authority over the market, Sherman pointed that in many key worldwide markets, such as, oil, clearing through the New York Federal Reserve stays key element for significant exchanges.

The congressman kept on delineating the purportedly negative effect of cryptographic forms of money should they gain footing as a worldwide unit of significant worth, expressing that an additional national, dispersed computerized cash would negatively impact the dominance and stated,

“Put us in the position where the significant sanctions we have on Iran, for example, would become irrelevant.”

Many people started believing that increment in the adoption rate would lead to decrements in the values of fiat currencies but there are many individuals who strongly believed that digital coins had been generating better returns than the fiat currencies as evident during the ongoing bull run of the king coin.

Germany proposes regulation in an attempt to control digital token