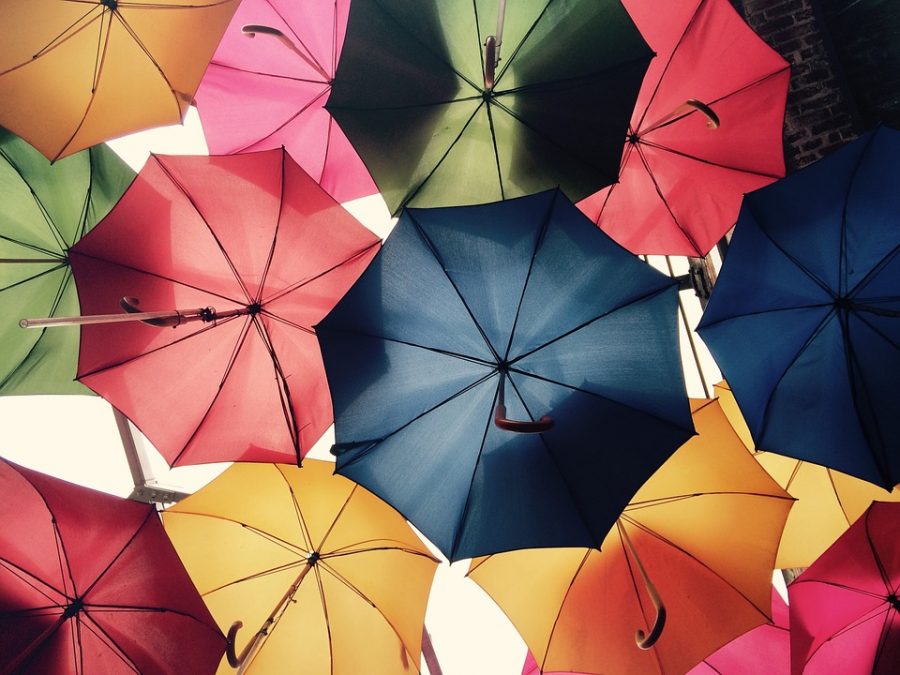 American cryptocurrency exchange Coinbase seems to be heading towards expansion, following the addition of several cryptocurrencies to its network. In a recent update, the exchange has announced its intention of supporting messaging giant Telegram’s yet-to-be launched cryptocurrency, GRAM.

The exchange shared the update with the community about the same on Twitter, while also revealing its plans for supporting two other potential currencies, namely, Solana’s SOL and Orchid’s OXT. The exchange’s latest move is attributed to its support towards new networks. The tweet read,

“Today we’re announcing support for the secure storage of GRM, SOL & OXT from each network’s respective launch. We have a track record of providing seamless custody solutions at launch as both the first & largest custodian for both Blockstack & Algorand.”

However, this does not make Coinbase the first exchange to support Telegram’s GRAM token as a UK-based cryptocurrency exchange, Blackmoon, had announced back in September that it would list the GRAM token.

Telegram had recently confirmed that it would launch its 5th generation blockchain, Telegram Open Network [TON], by the end of October 2019.

Coinbase seems to be heading towards the expansion of its platform after it recently announced that it is considering listing about 8 new digital assets. However, the digital assets would be listed only if they met the requirements put forth by the platform. DASH, the 18th largest cryptocurrency by market cap got through the evaluation and found a place on the platform. The exchange also re-opened its services in the UK by enabling support for XRP and XLM.

Additionally, Coinbase’s blog post elaborated on the reason behind supporting the launch of new networks. The post read,