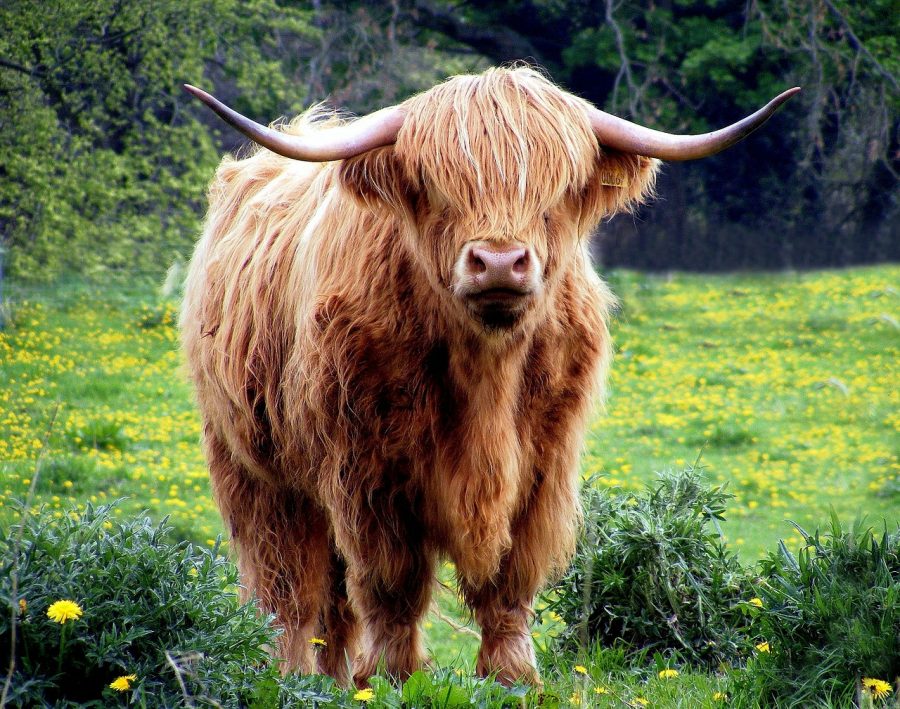 The cryptocurrency market, including the likes of Bitcoin, has been struggling to see any bullish movement since 24 September. Even today, Bitcoin began on a bearish note, with its prices going below the $8K mark again. However, towards the latter half of the day, Bitcoin and much of the altcoin market started to record some upward movement.

The MACD indicator witnessed a bullish crossover today and since then, it has remained above the signal line. The RSI indicated that the bullish breakout has given an upper hand to the buyers, also suggesting that Bitcoin might get oversold before the end of the day.

The MACD indicator was set for a bullish crossover, something which might happen with the formation of a few more price candles. The RSI indicated a similar bullish sentiment, with the buyers having an upper hand in the short-term price market.

Bitcoin saw a bullish price breakout in the short-term on both the 1-hour and 4-hour charts, wherein buying pressure is much higher after almost two weeks. Bitcoin looked highly bullish in the short-term.