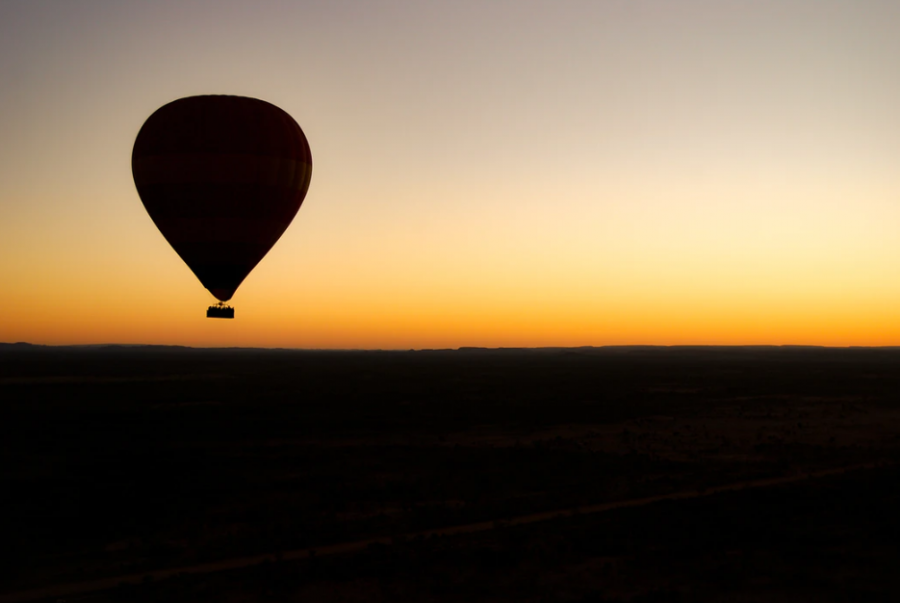 Bitcoin’s value plunged by nearly 5% over an hour on 19 January and at press time, was valued at $8,650. While this is the second time the king coin’s price plummeted after crossing the $9,000-mark this year, it is still going strong in terms of on-chain network activity and usage.

Bitcoin’s blockchain recorded a whopping surge of 90% in 2020, a development that effectively pushed the 7-day average of the value of transfers to $6 billion. 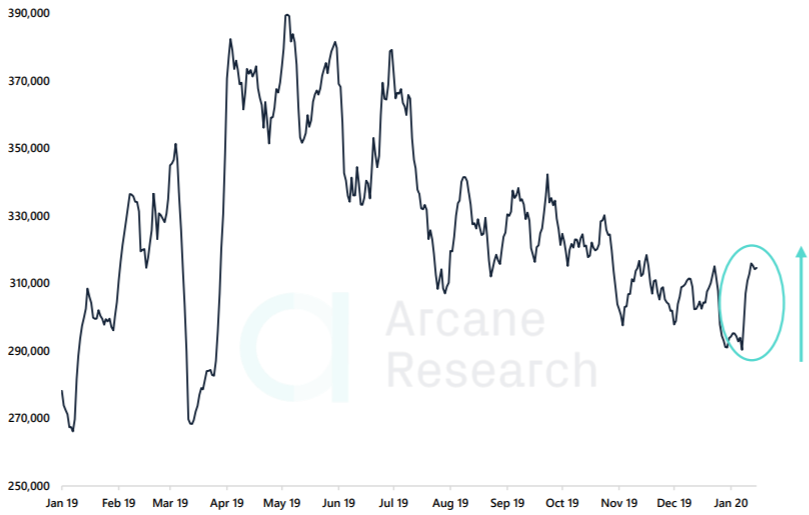 2019 has seen the king coin’s on-chain activity tread new highs, despite having a tumultuous year in terms of its price. It has, however, continued its positive streak with several other metrics this year as well.

It was previously reported that activity on the Bitcoin blockchain made a comeback in the first week of January after sustaining a slump in December 2019. Arcane Research, in its previous report, had said,

“The activity on the Bitcoin blockchains starts the year with a long-awaited bounce.”

Besides, Bitcoin’s hash rate hit an ATH recently, recording 126.13 exahash per second prior to the coin’s third halving event scheduled for May this year. Meanwhile, its difficulty, which was in a decline, picked up pace and approached the 15T-level.

Binance has been open-minded about ‘token offerings:’ Catherine Coley