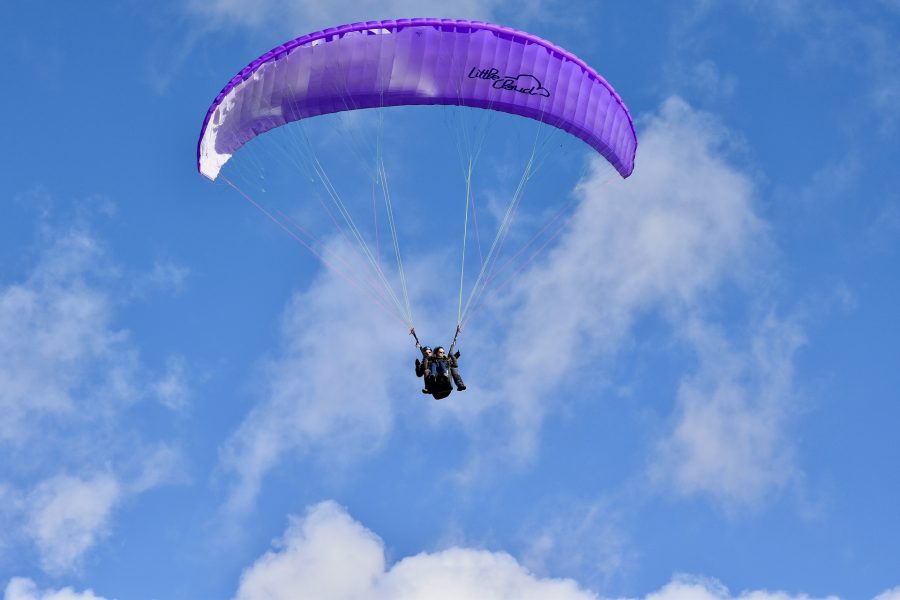 The on-chain activity on Bitcoin’s blockchain remained overall positive throughout 2019. Despite stagnation in the price, Bitcoin’s network metrics stayed strong. Its mining hash rate has seen an exponential increase in the last couple of months and touched a new all-time high of 117 exahash per second [EH/s] on January 5th.

As miners continued to rush and compete for profits before the reward gets cut in half after its scheduled halving in May 2020, Bitcoin hash rate continued to climb new ATHs, so has mining difficulty which currently stood at 13.79 T.

Several other metrics on Bitcoin blockchain have also exhibited positive figures. The latest edition of Arcane research noted that the activity on the blockchain has “bounced back” during the first week of the year. The report stated,

“The activity on the Bitcoin blockchains starts the year with a long-awaited bounce.”

Notably, according to Arcane Research, Bitcoin’s miner fees witnessed a spike of over 40% over the last week [Jan 1st – Jan 8th]. Miner fee is essentially small amounts of Bitcoin given to incentivize the miners to confirm transactions. In terms of active addresses on Bitcoin’s blockchain, the research stated,

“It is also interesting to see that the number of active addresses bounces with the price rise, indicating more active users on the Bitcoin blockchain.”

According to the data from BitInfoCharts, a number of active addresses on January 1st stood at 444k which rose to over 636k on January 11th.