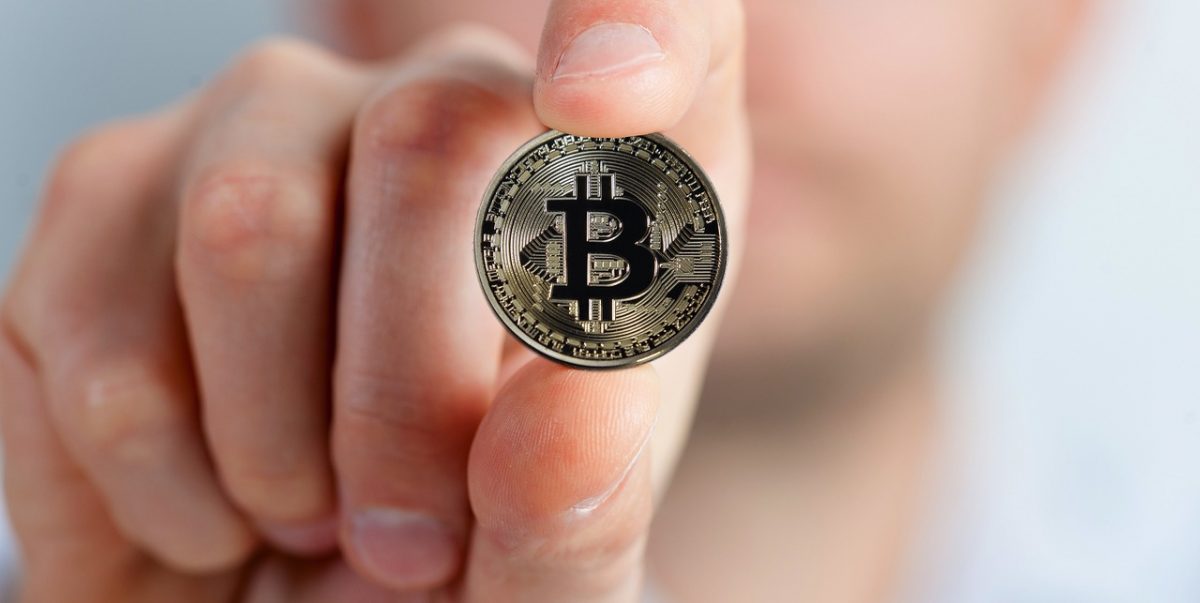 The crypto market saw a relatively stable week as Bitcoin continued its quest towards $11k. However, it has not been easy for BTC to surpass this level as every time it reaches close to $11k, the selling pressure pushes the price of the asset down. Even though the resistance was strong at $11,000, data suggests that BTC has now had 63 consecutive daily closes above $10,000, surpassing its previous record of 61 days in 2017. With this new record, BTC had established itself as a 5-digit cryptocurrency in 2020, noted Arcane Research. 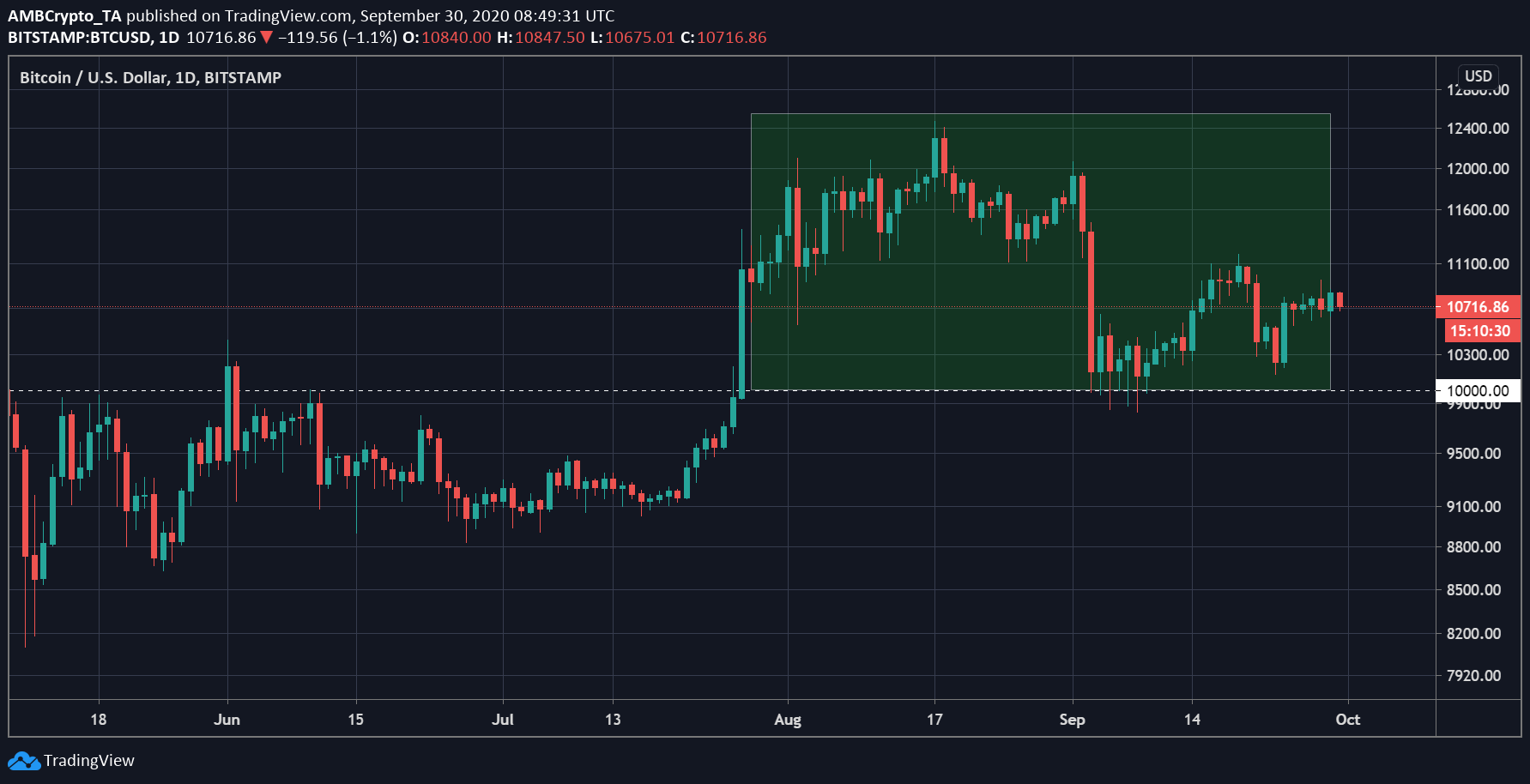 Although BTC price has been moving between $10k and $11k, the market was still fearful and has been reporting low volume. Arcane noted that the low volume over the past week indicated that neither bulls nor bears were in control given the current price range and highlighted the uncertainty in the market.

Uncertainty in price but not in adoption

The price range might have made the temporary market appear stale, but this has probably contributed more for users to adopt BTC. The daily active addresses have been reflecting a strong rise in 2o20, with the 180-day average at an all-time high.

There were 1.15 million active addresses on Bitcoin by September 25. This was the highest level seen since January 2018. 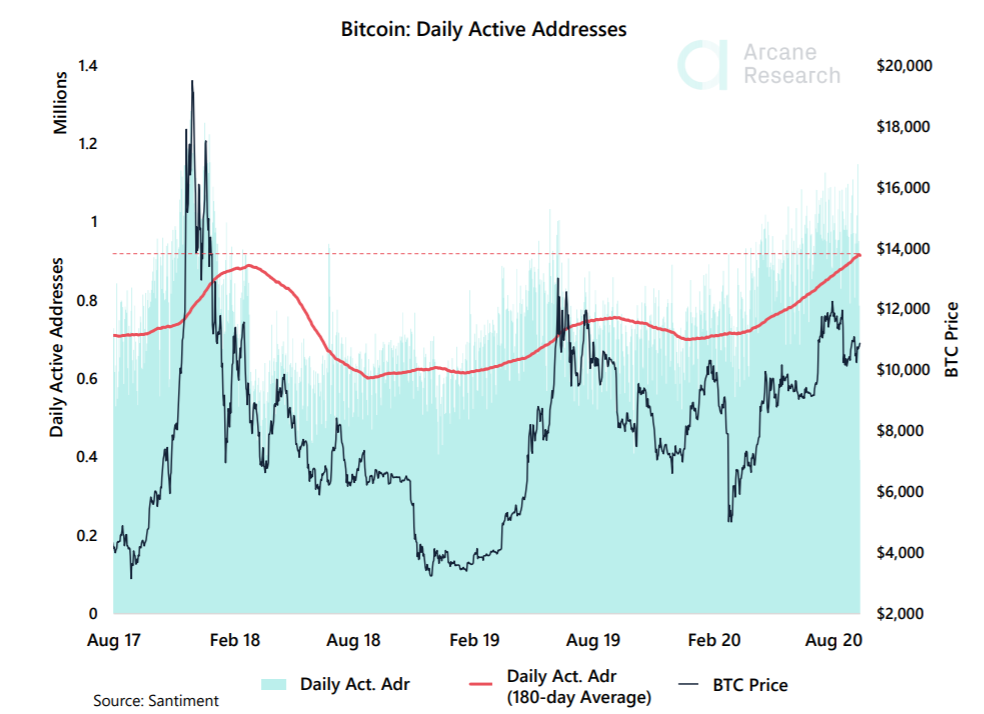 The 180-day average [half year] was at an ATH as the number of active users of BTC escalated strongly and was looked as a healthy sign of adoption. As the use cases of Bitcoin evolve, the interest among people grows, paving a way for a strong market.

Related Topics:Arcane Research
Up Next