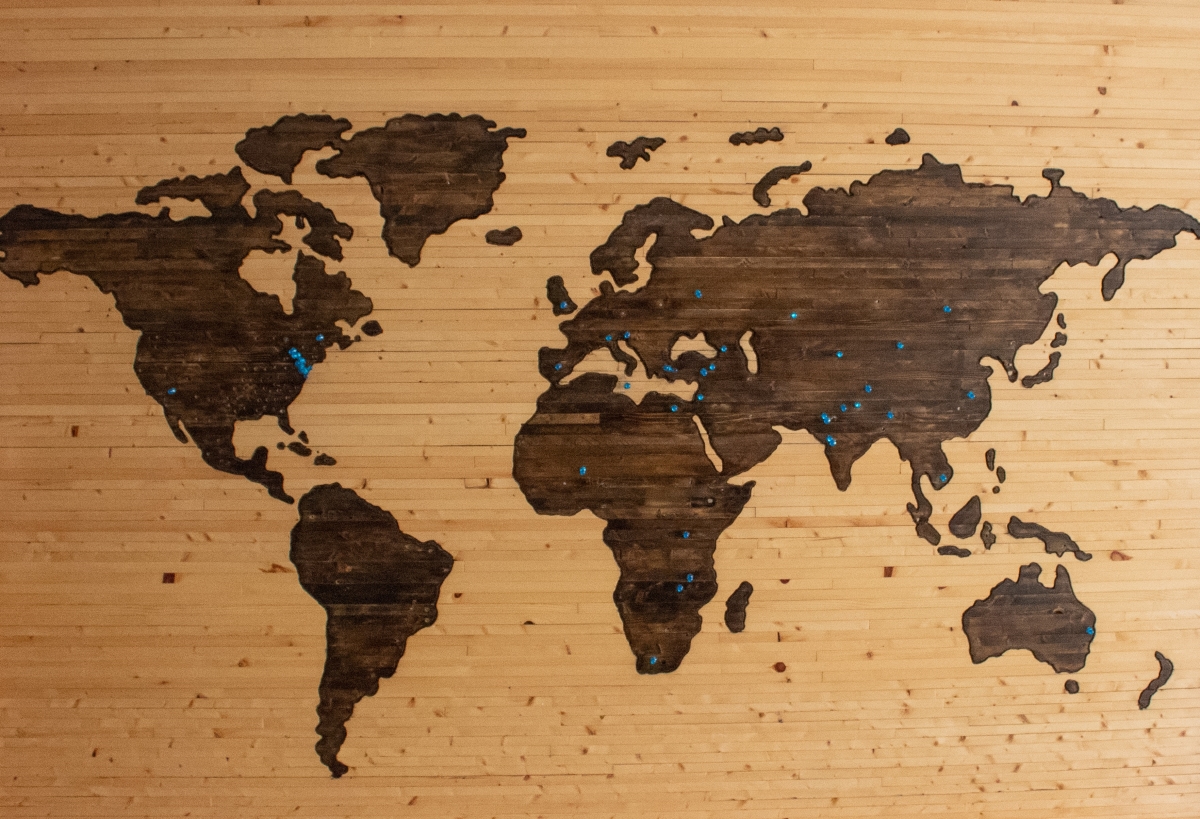 It is easy to forget that Bitcoin, other than being a revolutionary asset in the current financial system, was initially created with the goal of Peer-t0-Peer transactions without any intermediaries. While discussions with respect to P2P volumes are limited in the space, Arcane Research’s new report brought the P2P scenario under a new optimistic light.

While more centralized exchanges and OTC markets have emerged over the past few years, the P2P market has been holding well on its own with Paxful and LocalBitcoins serving as the two largest P2P platforms.

While P2P was initially developed to access Bitcoin in developed markets, now the growth can be witnessed in the frontier markets, where emerging economies were identifying the utility of Bitcoin.

While the report detailed a lot of information, some of the key takeaways are listed below:

While a clear-cut answer is open for debate, it is largely due to the recognition of Bitcoin’s utility in emerging markets. The rise of frontier markets attains correlation out here. Outside developed economies, Bitcoin is largely becoming an important image for remittances. Migrants and the unbanked masses who work outside their native countries have families and relatives in these poverty-stricken nations. Hence, sending money via traditional systems becomes a hassle and utterly expensive.

“Immigrants in Western countries transfer value abroad via gift cards on Paxful. The gift cards are purchased by the immigrant at a local store. This gift card is then photographed, and the photo gets sent to friends and family abroad. They later sell those gift cards on Paxful for BTC. Then, they convert the BTC to local currency by selling the BTC to a buyer in the local market via one of the P2P-platforms.”

Another important example is Venezuela’s situation. The country does not receive any services from PayPal, Western Union, or MoneyGram. Hence, Bitcoin P2P transfers become the one-stop-shop for remittances. The factual list can go on and on but the root argument remains the same; Bitcoin P2P is possible solving a real-time issue for a myriad number of unbanked people.

Is the future of P2P evolving with Bitcoin?

Indeed. A report earlier this year suggested that various regions were adopting Bitcoin amidst economic uncertainty. As a result, Bitcoin P2P was on the rise and its adoption was taking a real direction in the larger industry.

While people in developed economies eyed Bitcoin as a lucrative investment, many were involved with its functionality as a non-sovereign currency. The growth of Bitcoin from a P2p perspective is more important than ever at the moment, as the traditional financial system continued to decline in the current economic landscape.