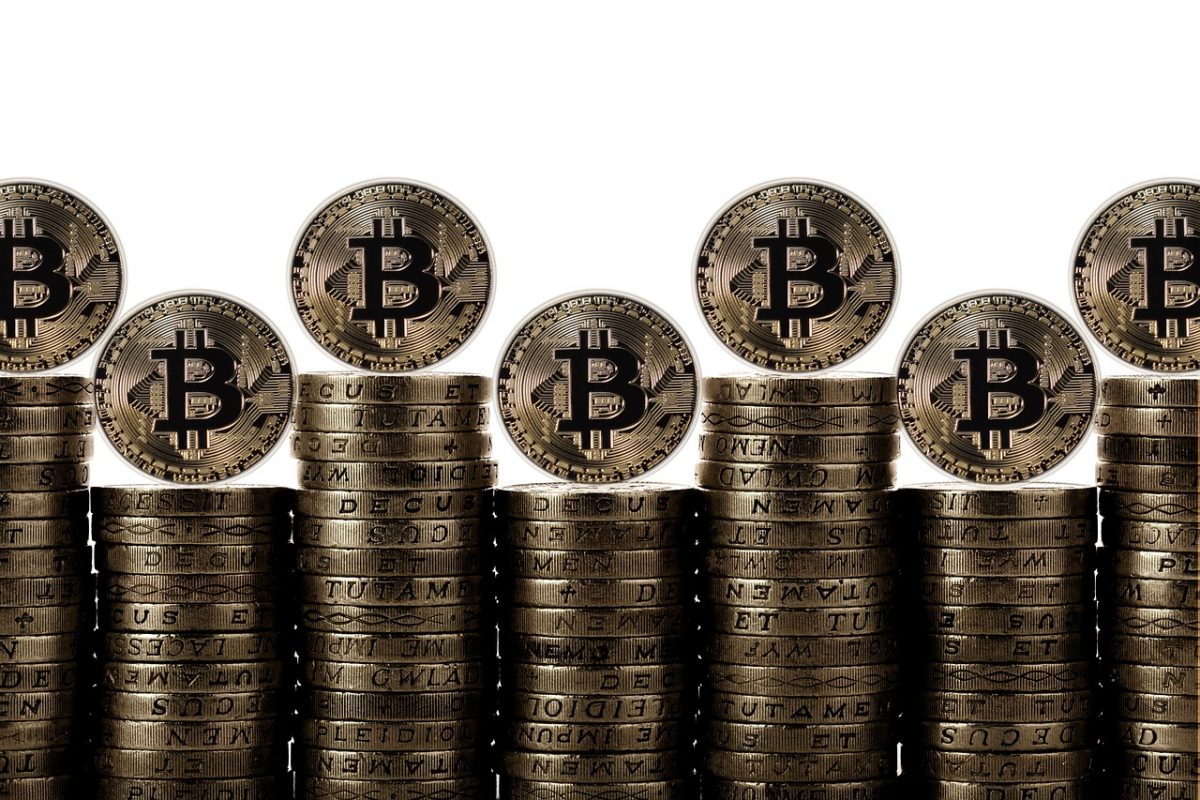 The rally is over and it is time for a correction.

Ever since the beginning of September, the crypto market has been witnessing a long, overdue correction. This has resulted in the overall market cap to fall from $386.63 million to $334.28 million. Whereas the largest digital asset, Bitcoin has lost almost 13% of its value since the beginning of the month. As BTC cruises along with the $10k price level, the volume has also shown some signs of changes.

As per data provided by analytics firm Arcane, the downward trend of real bitcoin volume stopped last week with the falling price of the digital asset. While the 7-day average volume was notably 60% up over the past week.

Even though the increasing volume with falling prices is generally not considered a good sign, it could still provide strong support by volume for the upwards bouncing price.

At the same time, other analytics firms like CryptoQuant also pointed out that the number of Bitcoin transferred has hit a yearly high and most transactions were not from exchanges. 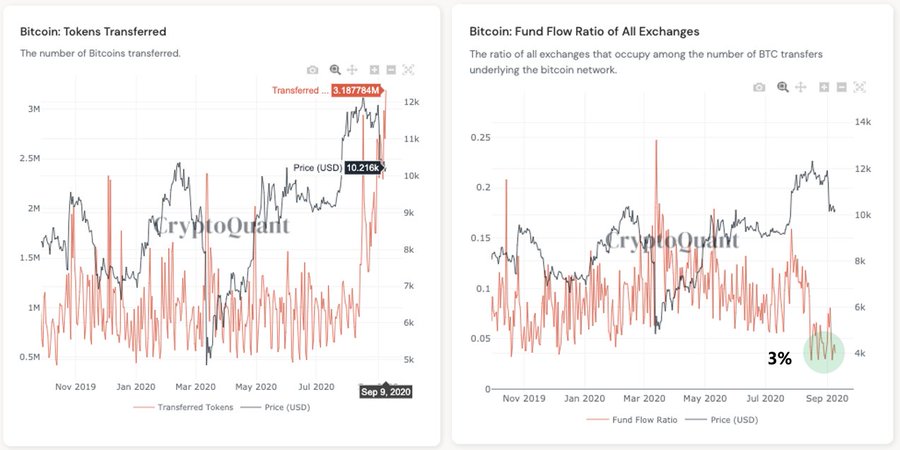 Ki Young Ju, the CEO fo CryptoQuant speculated OTC deals taking place as a similar event had taken place in February 2019 and the OTC volume had skyrocketed. This could be seen as a bullish signal, however, as per the Glassnode CTO, it was neither “real economic throughput,” nor Bitcoin changing hands.

Rafael Schultze-Kraft pointed out that the BTC on-chain volume had not been increasing or hitting any all-time highs, but was flat and represented “change BTC.” As per the Glassnode CTO, this could represent internal transfers of internal wallet movements, but not OTC which does not suggest a bullish trend at least anytime soon, as assumed by Ki Young Jun.

While the nature of the transactions continues to be debated among top analysts, bitcoin remained in a consolidation phase. If these spikes in Bitcoin volumes are confirmed OTC deals, it could be a piece of positive news suggesting the market was accumulating. However, the lack of OTC transactions could establish Rafael Schultze-Kraft’s point of “obvious change” moving back to the sender.

Chef Nomi: Will let community decide how much I deserve as creator of SushiSwap