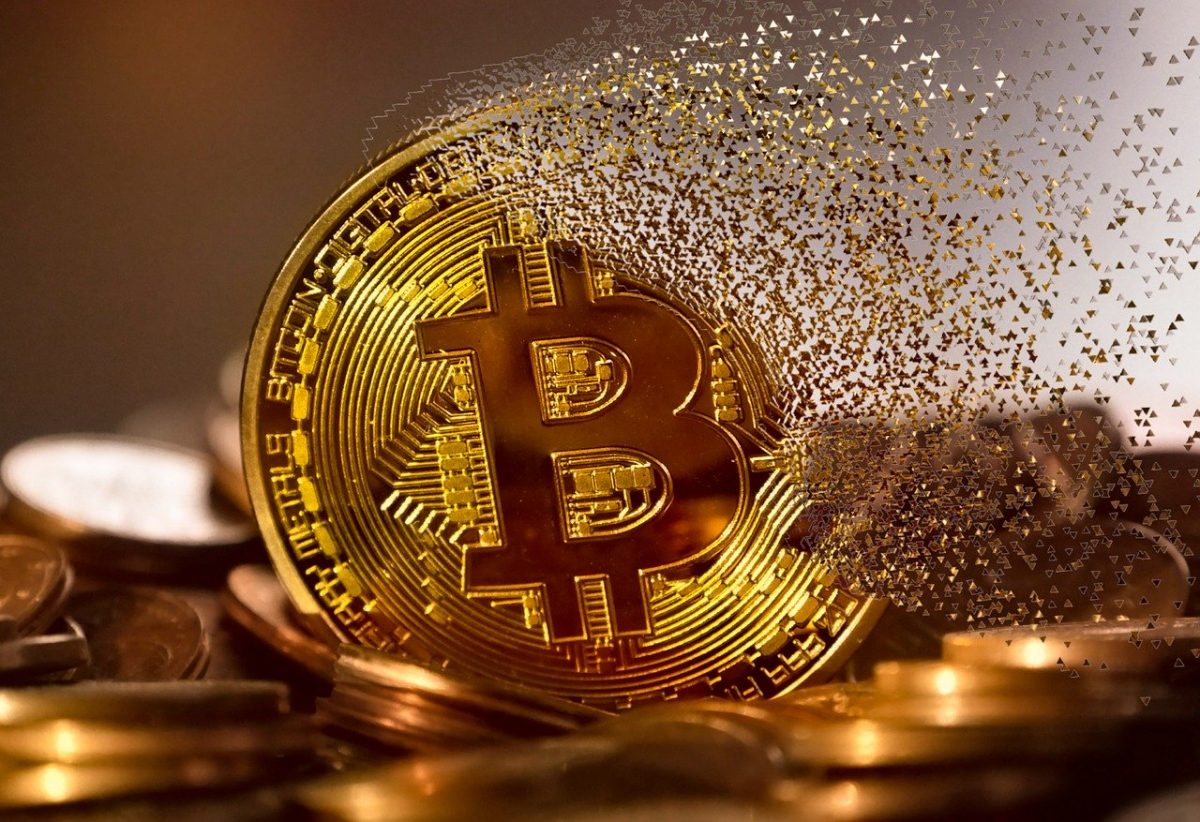 The cryptocurrency market has been a great place for traders, until recently. Over the weekend there was a major correction setting in the market, that changed the existing trends in the market. As Bitcoin’s price crumbled under $12k, the unprecedented pressure in the market pushed its value briefly under $10k. The lowest price level seen by BTC during the course of correction was $9,825. However, the price managed to surpass the $10k price level and was currently trading at $10,175.

Even though BTC lost nearly 13% of its value over the past week, the new consolidation point has been looked upon as a positive sign. Due to its low volatility, Bitcoin has been outperforming other digital assets in the market, but still shows poor performance of -13%. 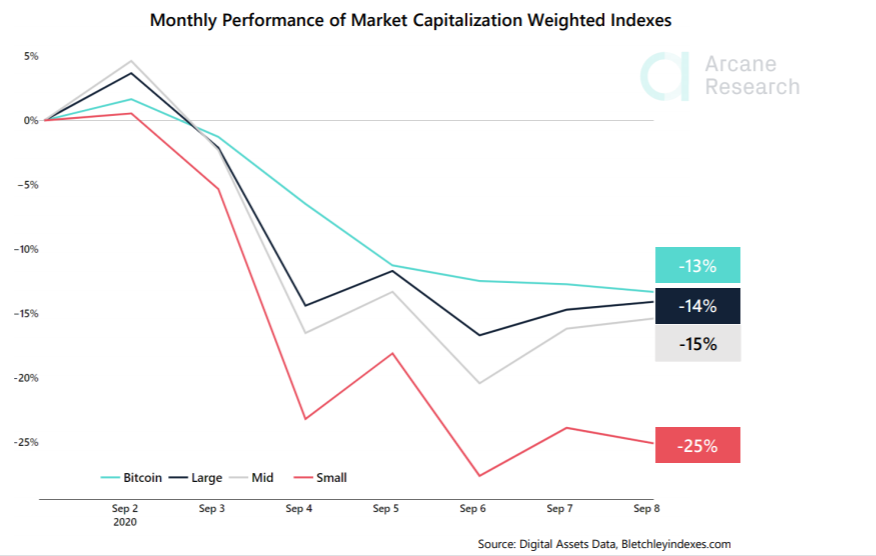 This slipping value of the entire crypto market also highlighted the reducing correlation between Bitcoin and other major cryptos.

Chainlink [LINK], on the other hand, already shared a restricted correlation with Bitcoin. On 7 September, the correlation between Bitcoin and LINK was at 0.6695, which got pushed further down to 0.5511 on 8 September. Though this correlation was needed, it has hit a high correlation among Bitcoin and other major alts and it may take some time to recover.

Whereas, the sentiment in the market like other metrics also noted a sudden change. 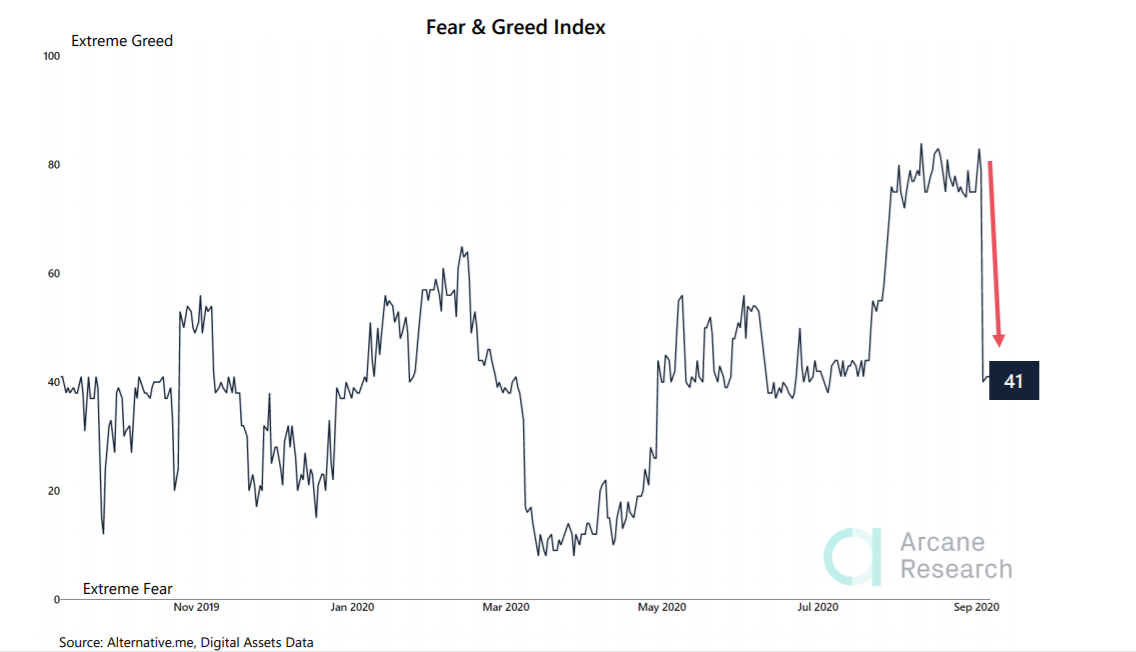 According to the observations highlighted by Arcane Research, the Fear and Greed index, which was at 80 last week, halved in a day owing to the correction in the market. The indicator was now in the fearful territory after being in “Extreme Greed” for over a month.

Litecoin’s battle for relevance has only gotten worse