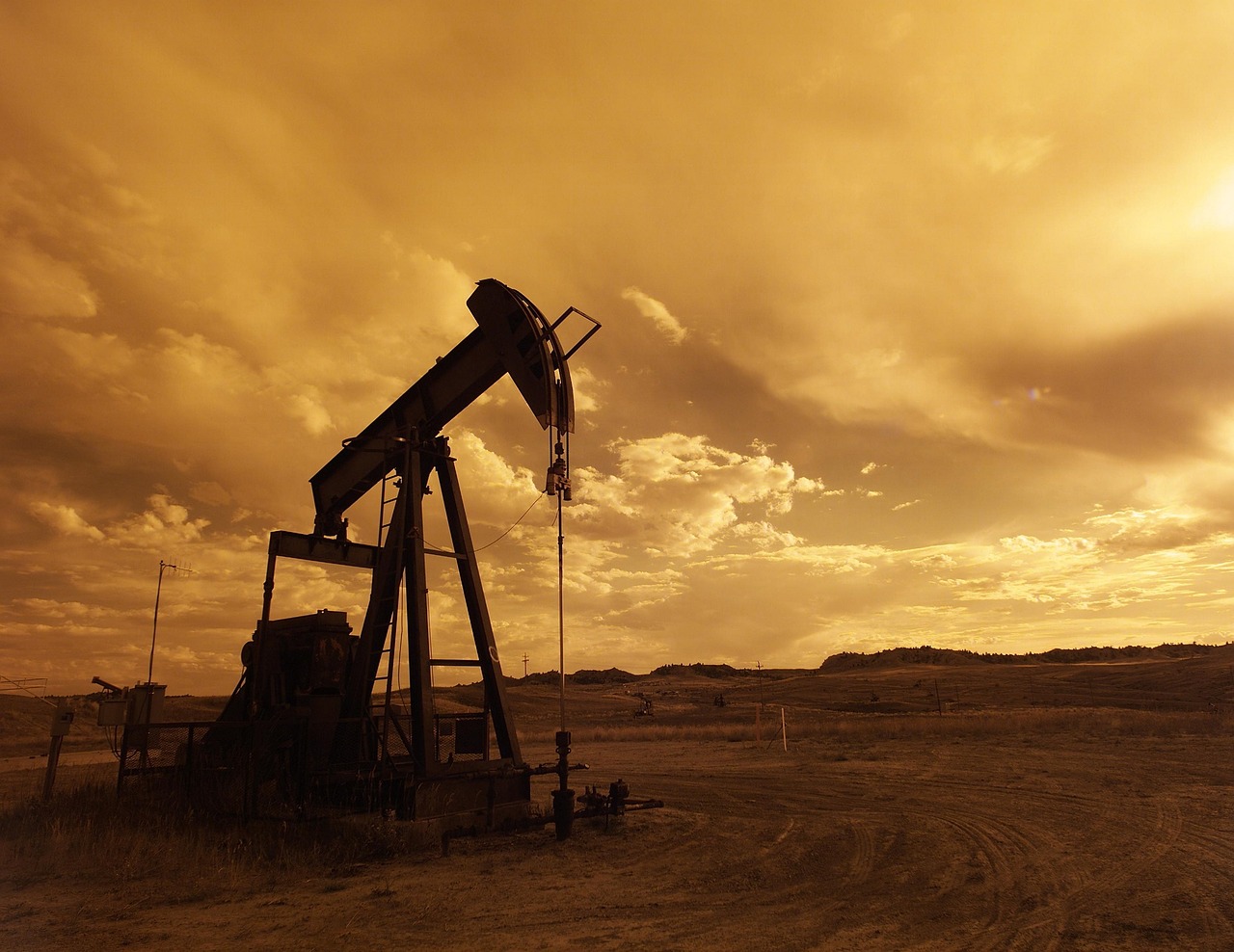 Arcane Research said that it received screenshots from Equinor’s blog that detailed the company’s plans to use natural gas, instead of flaring it, in order to generate electricity. Gas flaring is a process often used by oil extraction firms that involves burning of excess gas, released during oil extraction operations.

The report highlighted Equinor’s understanding of the cryptocurrency mining industry which consumes a lot of electricity to power its mining devices.

This is not the first time that Equinor intended to connect the crypto mining sector with its oil extraction operations. Back in 2018, Equinor published its long-term market outlook which identified Bitcoin mining as a rapidly growing consumer of electricity. The firm cited Digiconomist which measured bitcoin mining operations that amounted to 70 TWh/year (close to Austria’s yearly electricity demand.) 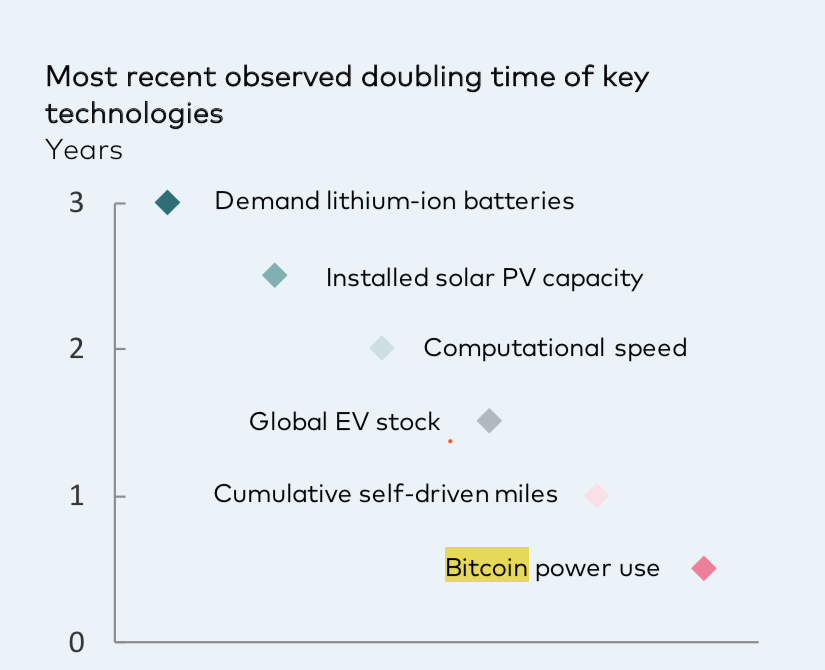 This, they believed, would satisfy “both needs” with no cost to market expense. Ribeiro hoped that the electricity generated from the mitigation efforts would operate both the intensive computing and cooling systems needed to mine the cryptocurrency Bitcoin. Equinor’s energy solution partner Crusoe will help the firm in the mitigation of natural gas.

Furthermore, the research did not mention any other cryptocurrency mining operations.

For Bitcoin, Gold could emerge as an unlikely saviour