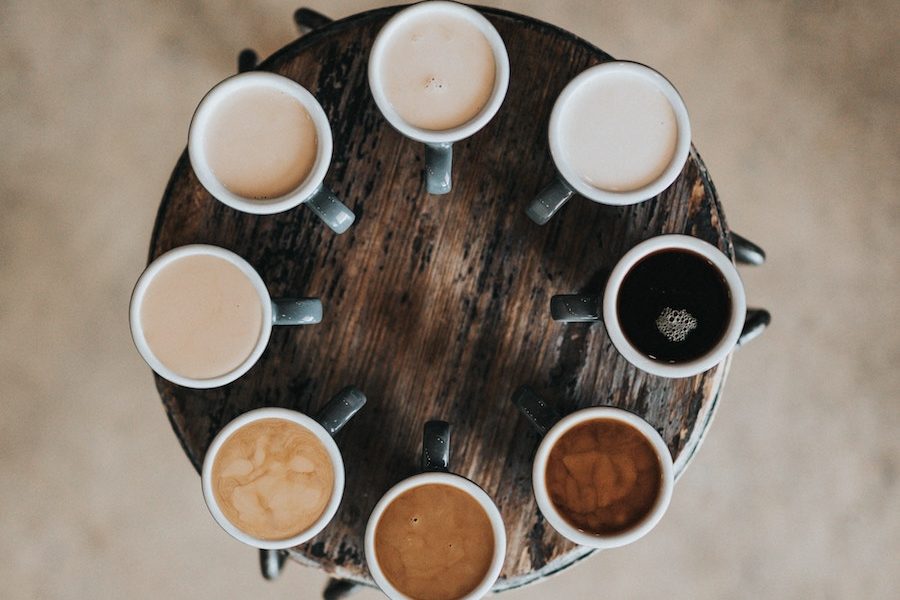 One of the world’s leading cryptocurrency exchanges, Malta-based Binance has registered unprecedented growth since its launch. The exchange is not only adding more services on its platform, with the recent drive being the addition of more fiat support, it is also extensively working towards establishing a presence in all countries in a way that is compliant to local regulations.

In terms of tapping the U.S market’s potential, the exchange withdrew its services from the country in June 2019 only to announce a dedicated Binance platform for U.S customers. The new platform was unveiled to the U.S user base on the basis that it would be a regulations-complaint exchange. The transition from Binance to Binance US was one of the topics recently discussed by Catherine Coley, CEO of Binance US, on the latest edition of the Unchained Podcast.

During the interview, Coley was asked about the aftermath of the transition, whether Binance US is seeing the same trading volume as that of Binance when it was present in the United States, or whether they moved to other platforms. To this, the CEO stated that Binance US launched with only seven coins in September 2019, adding that both the platforms were launched in “different environments.” She said,

“….grew that [coins listed] to about 27 quickly within our first 100 days of trading. So that really allowed us to bring in folks that felt isolated when they realized it was only seven coins going to be listed. One of the benefits of Binance, it’s always been open-minded in the aspect of providing a diverse selection of token offerings”

Coley claimed that while Binance US also believes in providing users the freedom of choice, the exchange, however, operates with “the understanding of the U.S regulations,” adding that the exchange follows a digital asset risk management framework.

“…that’s a much tedious process 75 point checklist to go through each token before we list it. So, we kind of put out our list of what we’re exploring and then we spend our time exploring those and when they pass the framework we list them.”

She further summarized the top points the exchange assesses before listing a certain token on Binance US. She stated that the platform first evaluates whether the token falls under the category of a security or not. Then, in terms of community perspective, the exchange assesses whether there is U.S user growth and whether it is U.S target project.