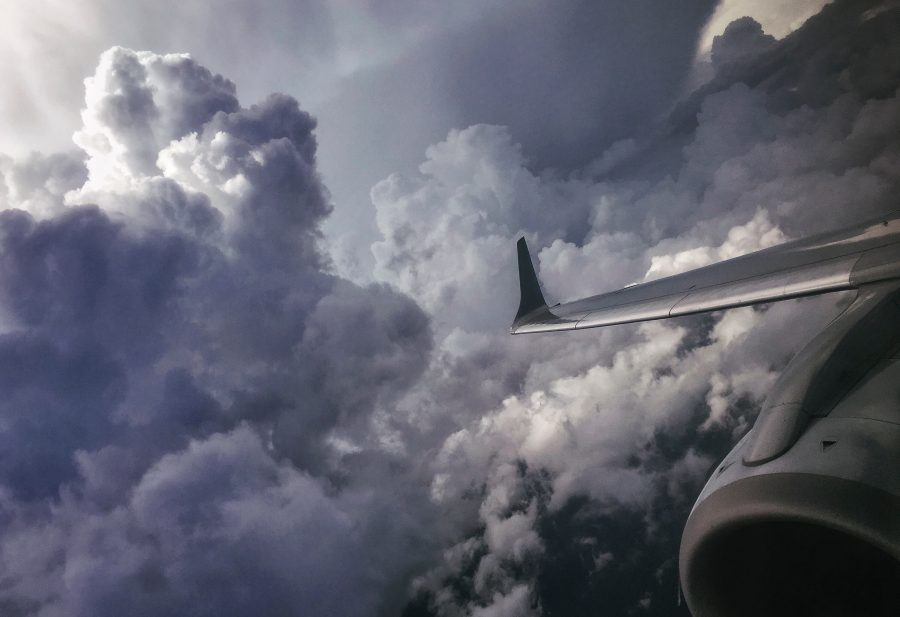 In times like these, we often forget that Bitcoin is more volatile than its contemporaries.

After an oil oversupply sell-off, an equity regain failure, and a treasury bond plummet, it’s hard to pay attention to a Bitcoin drop. One would even think that the cryptocurrency, known for being erratic, is not as volatile as its past. The charts beg to differ.

Following the 9 March drop which took Bitcoin below $8,000 for the first time since the beginning of January, the realized volatility of the cryptocurrency, in the short-term, jumped up. According to data from Skew markets, the 10-day realized volatility reached a high of 73 percent.

The last time the 10-day realized volatility was over the long-term measures was between 14 January and 17 January. During this run, Bitcoin jumped up by over 10 percent, fueled by an unlikely “safe-haven” narrative.

Looking ahead, the implied volatility [IV], based on the pricing of Bitcoin Options contracts has also risen, although marginally, as far as the larger trend is concerned. The 3-month Implied volatility for Bitcoin is at 3.5 percent, its highest point in the past three weeks.

The movement upwards in the IV of Bitcoin is underscored by yesterday’s fall, in both price and sentiment. The majority of the Bitcoin Options contracts traded on 9 March had a strike price below the current trading price of Bitcoin in the range of $6,000 to $7,500. Further, in the top-5 contracts by volume, only one set was call options, indicating a ‘right to buy.’ 605 contracts and 291 Put options contracts on Deribit with expiry dates of 26 June and 27 March.

Bitcoin’s volatility is unfettered, and the coming months will prove so.