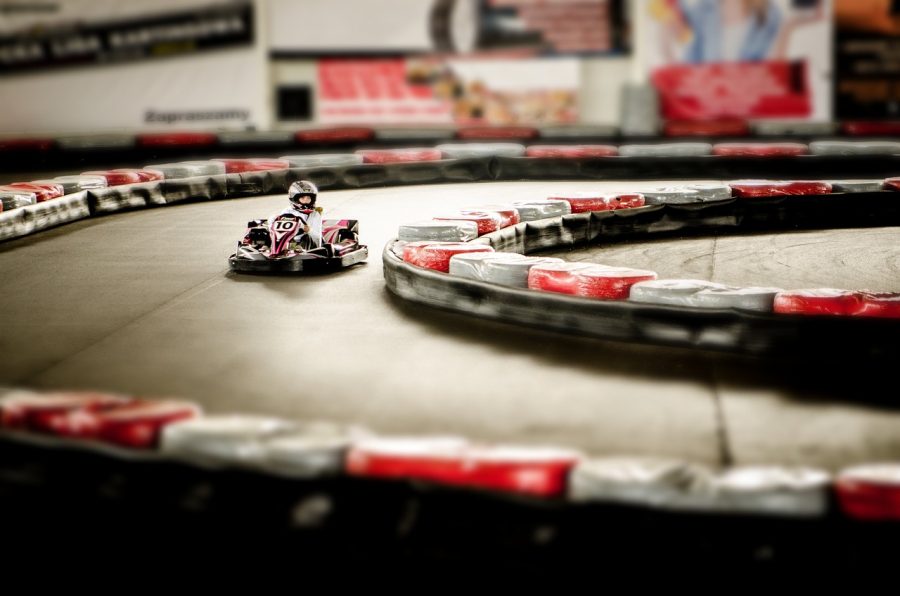 The cryptocurrency market has made great progress since the conception of Bitcoin in 2009. Crypto-traders in the market have seen the market at its best and its worst, opting to look at the positives and march on. The growth in crypto-use has been multifold over the decade and the same was reflected when aggregate transactions per year surpassed the 1 billion mark in 2019.

According to data provider Blocknative, 2019 turned out to be the most popular year in the history of crypto-transactions. In its recent research, the report claimed,

“Significantly, we crossed the 1 billion aggregate transactions per year threshold in 2019. In fact, more than 37% (>1.1 billion) of all blockchain transactions in history occurred in 2019.” 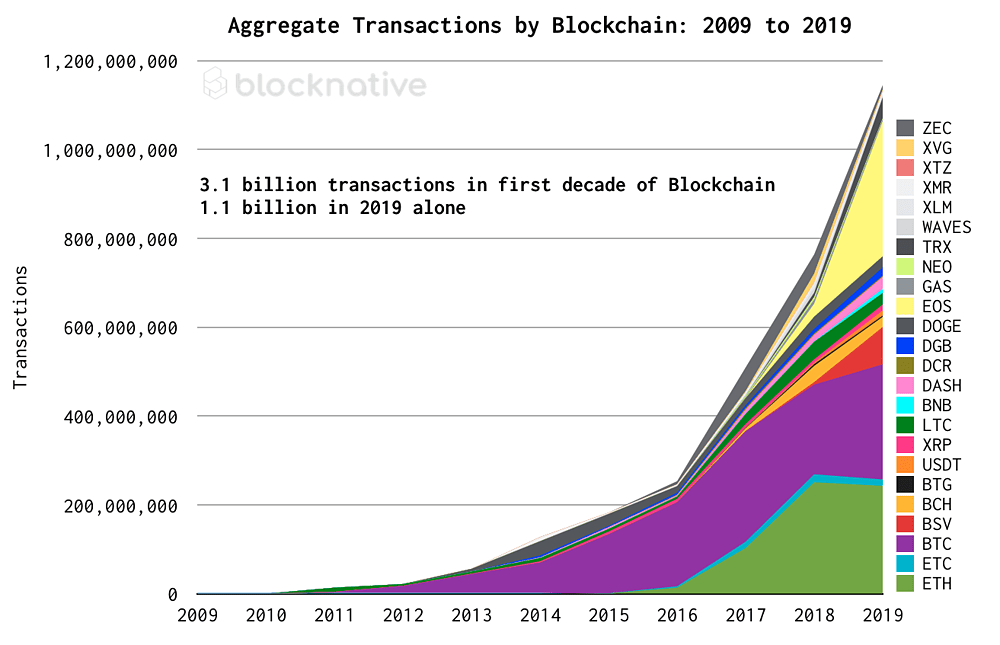 Source: When One Billion Ethereum Transactions? 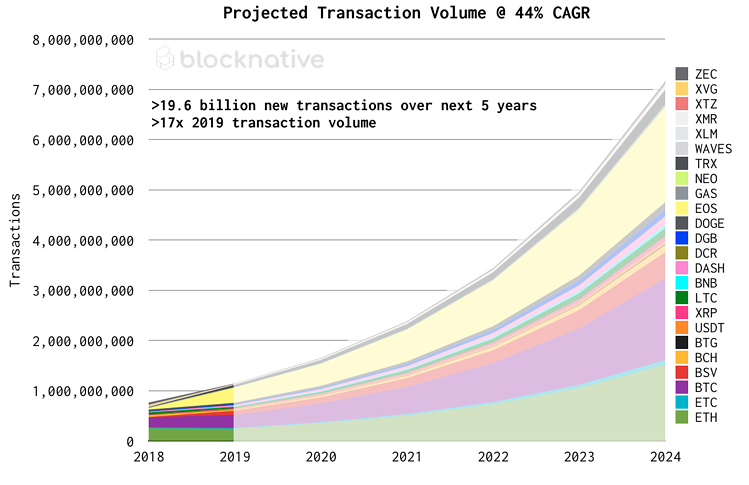 Source: When One Billion Ethereum Transactions?

As USDT and USDT_ETH’s growth was restricted and fell to a certain extent, over the past 180 days, PAX grew by about 545%. 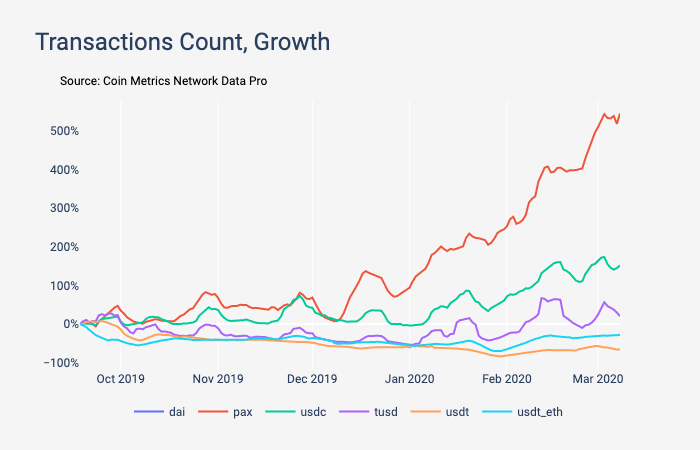 Despite falling lower on the prominence table, however, USDC managed to lead in terms of adjusted transfer value growth as it grew by 80%, as much as PAX.

Bitcoin Futures volume on CME at $445 million after major dip