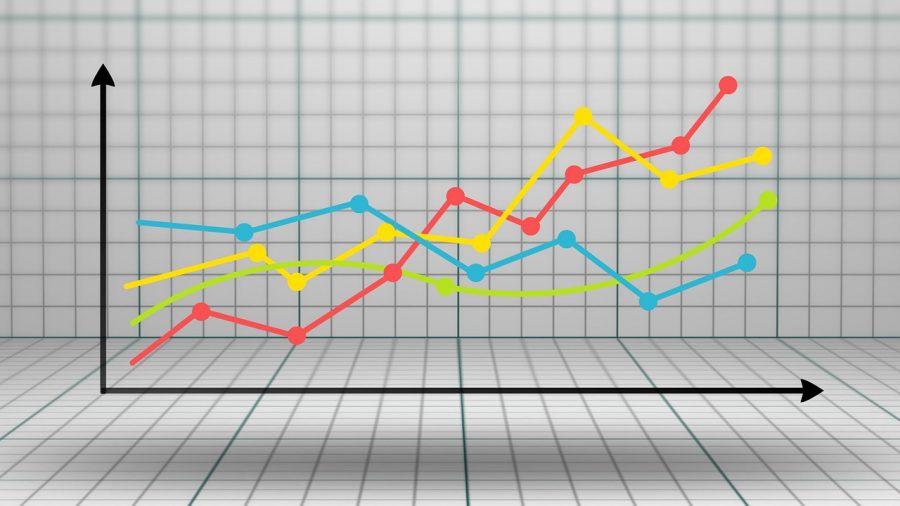 Bitcoin, the world’s largest cryptocurrency,  fell prey to global instability, contributing to it falling from the $9k level to the $7k level. The coin began to tumble under pressure on 7 March and continued its downwards motion until recently. At press time, Bitcoin had managed to stop its fall and was recording strong sideways movement. The value of the digital asset, at the time of writing, stood at $7,926.83. 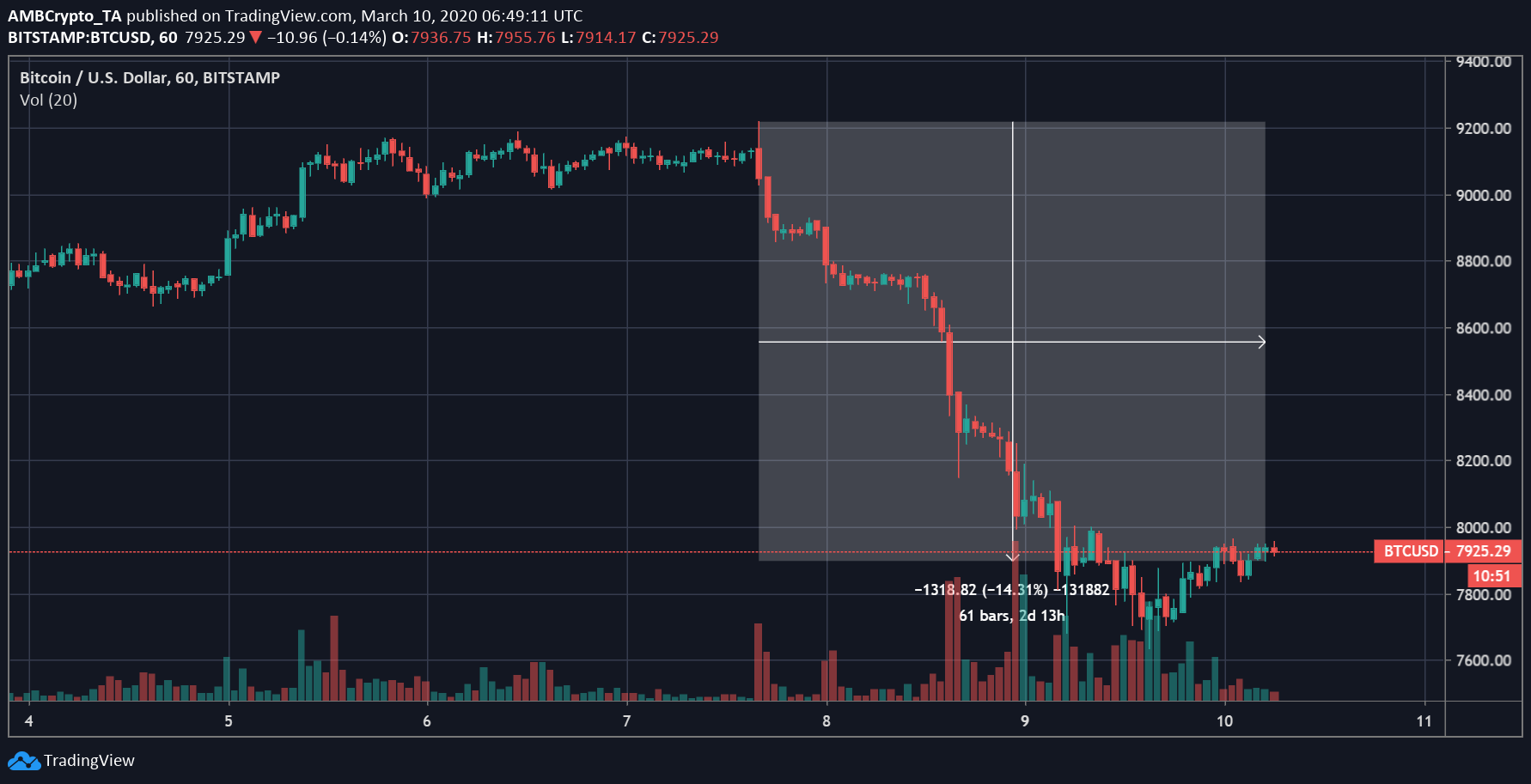 However, despite a slowing down spot market, Bitcoin’s Options market has been reporting new highs. Options gained attention from most of the market in December 2019 when Bakkt launched its Bitcoin Options contract, with the CME following suit later in January 2020. Deribit also jumped in on the opportunity to introduce daily BTC Options and since then, it has been ruling the BTC Options market, with its trading volume breaching $100 million on multiple instances.

On 9 March, Deribit broke its previous record to report a new all-time high in terms of trading volume of Bitcoin Options. The top Options exchange reported a BTC Options trading volume of $170 million, making it the day with the highest Options volume. 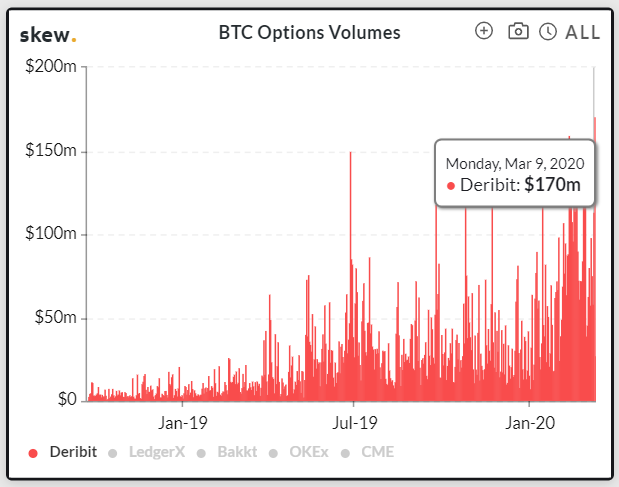 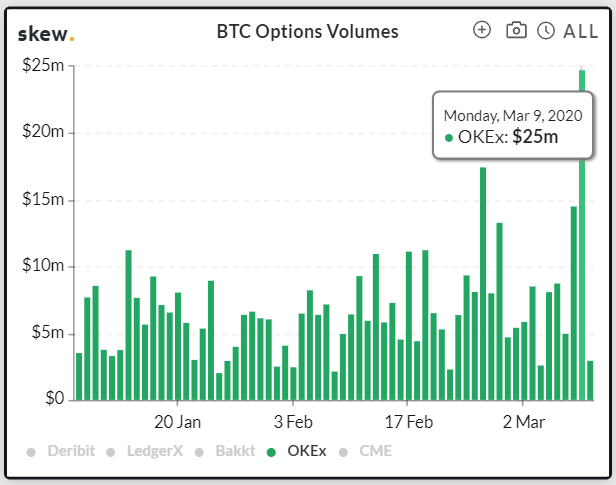 This enthusiasm was not just visible in Bitcoin’s Options market, but also in its Futures market. OKEx led the Futures volume by reporting $5.57 billion at one point, closely followed by BitMEX at $5.45 billion. As the oil wars began to catch momentum, most stock markets noted a loss when they opened today. However, while the price of Crude Oil showcased signs of stabilizing, S&P 500 stocks still appeared to be in the woods.

Related Topics:Bitcoin FuturesbitmexS&P500
Up Next