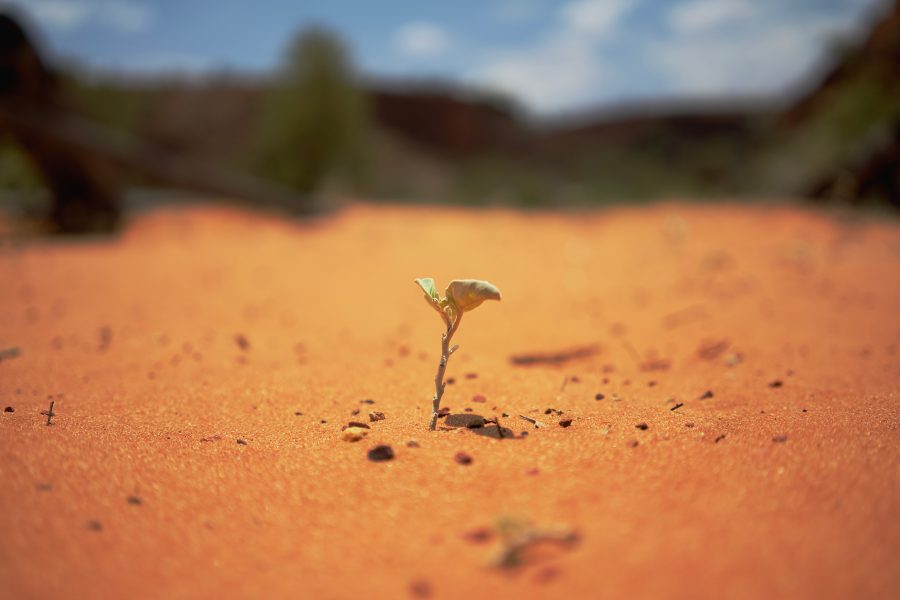 On the charts and in the network, Bitcoin is on the up-and-up.

According to a recent report by Arcane Research, the realized market cap reached its highest point ever of $103.5 billion, while the actual market cap stands at $183 billion, according to CoinGecko. 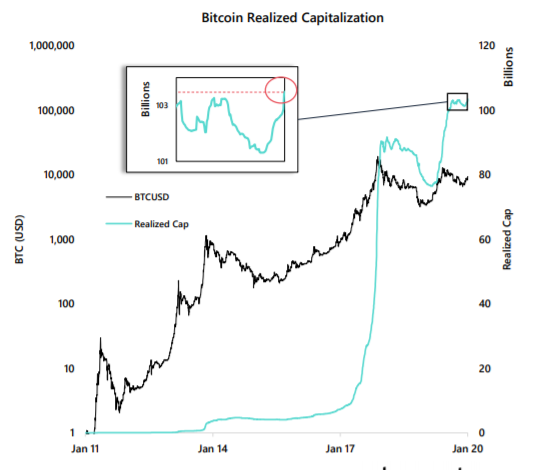 The report stated that the realized cap is based on the value of the coins based on the “last time they were moved.” This metric does not take into consideration the coins that are considered “lost,” or “inactive.”

Further, the report stated that the current real market capitalisation is 15 percent higher than when Bitcoin hit its price ATH of close to $20,000 back in December 2017.

While this is considered a bullish signal, the caveat of exchange-hodling does come into play. With Bitcoin being seen as a traded asset, over a hodled or transacted asset, cryptocurrency exchanges have increased their dominance.

The biggest-hodling exchanges were, in order of the amount of BTC held – Coinbase, Huobi, Binance, Bitfinex, Bitstamp, Kraken and Bittrex.

In light of the exchange-hodling dominance, the Arcane Research report noted,

“A large amount of the current bitcoin supply is held by exchanges and leaves no trace on-chain when traded within the same exchange.” 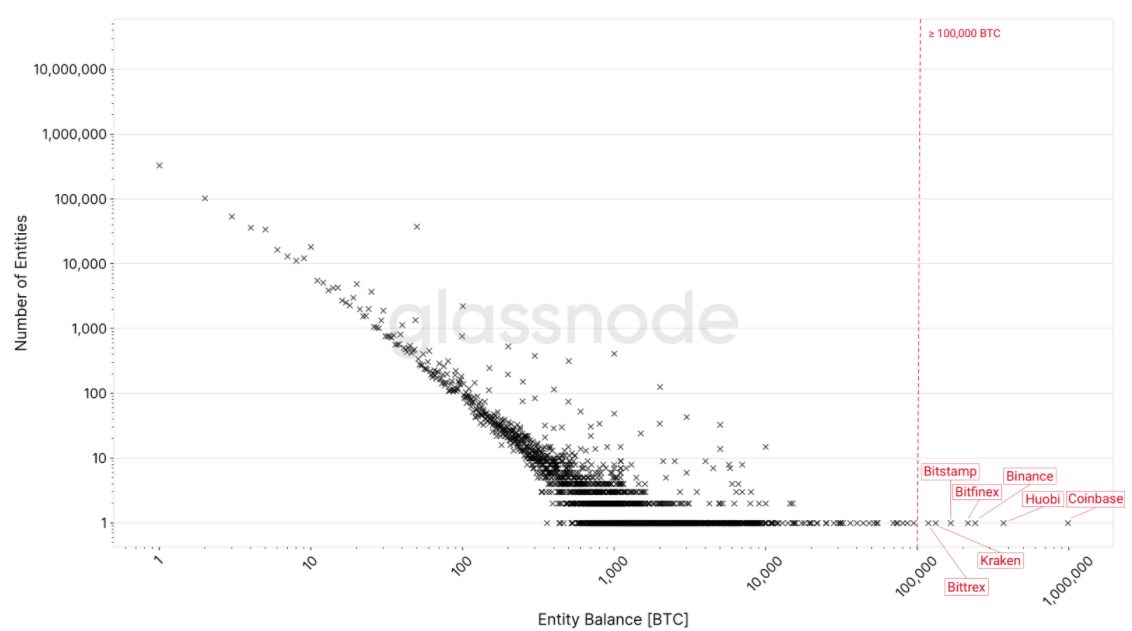 Active addresses, which has seen an increase by 20 percent in the past month, was one of the key contributing factors to Bloomberg’s assertion of Bitcoin, the “collectible” outpacing the minions i.e. the altcoins.

In a recent report titled “A Collectible vs. Minions,” Bloomberg stated that the growth of active addresses was building a ‘firm foundation.” This ‘robust indicator’ alone is enough to sustain Bitcoin’s price over $9,000, and its at its highest point since July 2019. The report read,

” Indicating increasing adoption, this is an important gauge for the benchmark crypto, with about 90% of total available supply that will ever be mined already in the market.”

Bitcoin will hit $100,000 post halving based on this pricing model

Bitcoin could push to $12.4K this month as accumulation rises