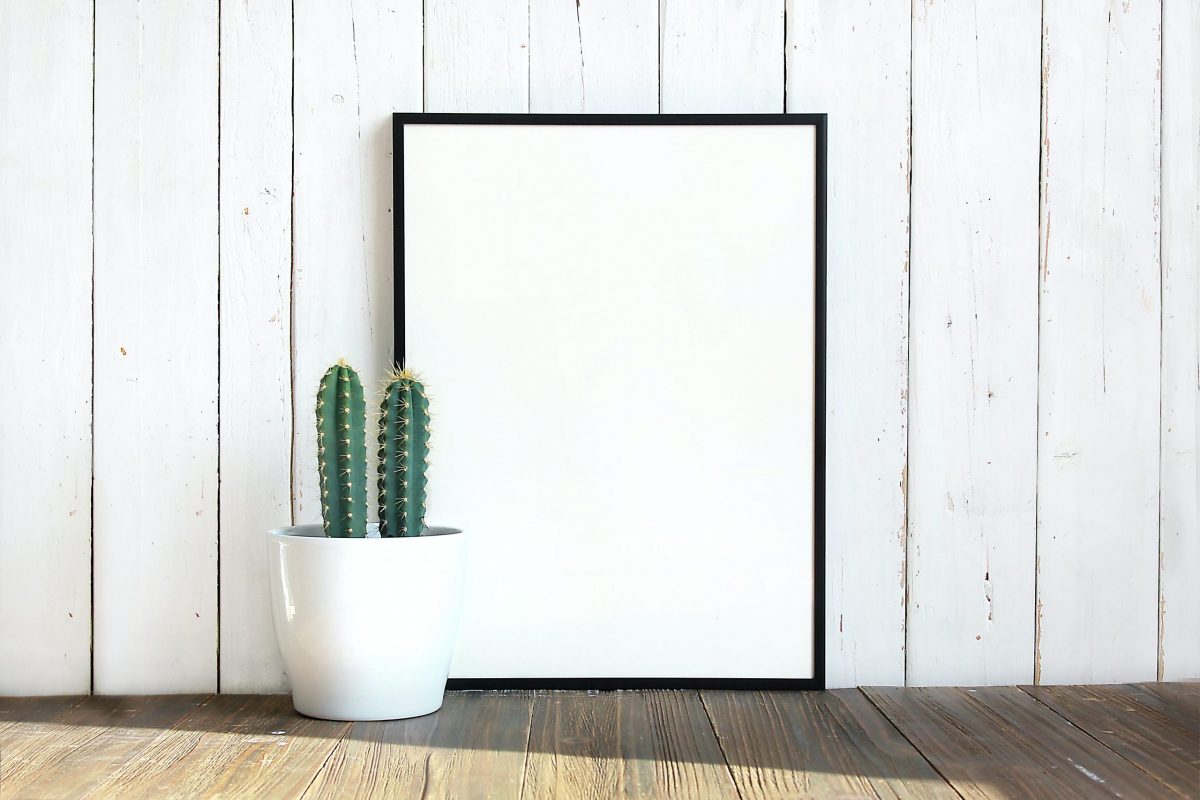 This is the final part of a three-part look at a monthly dollar-cost averaging strategy. In the first part, we discussed the idea and saw which three months gave the worst returns using this method. In the second part, we saw which months gave meh or flat returns, which also underlined the lack of volatility in those months. In this article, we’ll look at which months gave the highest returns and how the most bullish months fared.

Laying the groundwork again – We’re looking at monthly dollar-cost averaging, meaning buying Bitcoin each day for the entire month, then comparing our investments to the price at the end of the month to determine if we made a profit or not. Sounds simple, right?

Since we’ve already listed the under-performers and the flat returners, the months remaining are our over-performers. Those are January, April, July, October, and November. An interesting mix that gives us the first and the last month of our data set and many recovery months.

January saw a gold-like correlation which pushed Bitcoin higher on the charts. October and November were the ongoing bull run months, which began in July. However, what often gets overlooked, and where the dollar-cost averaging strategy shines, is in months like April. Following Bitcoin’s crash in March, April saw the strongest price recovery. Did this result in the best returns per our strategy? Let’s see. Here’s how the over-performing months panned out,

* First 20 days, not the entire month

Pay attention to the last row. January gave a decent 12.6 percent return, owing to a steady rise, despite severe macro-economic uncertainty. October and November gave strong 16.8 percent and 19 percent returns as the price rose massively from $10,600 on 1 October to over $18,500 by 20 November. Again, for November, we’re looking at the first 20 days.

July gave a strong 18.7 percent return, but April was the highest returning month of the year. The reason for this is Bitcoin saw a massive price recovery from the lows of March to the current highs because of April’s steady rise which returned over a fifth of your investment.

A takeaway from this is, Bitcoin’s highest returns are when the price recovers from a low, rather than when it continues to increase from a high. Even by participating in the current rally, your upside is limited, and it is unlikely to be as high as it was in April. Here’s how all the months returned, 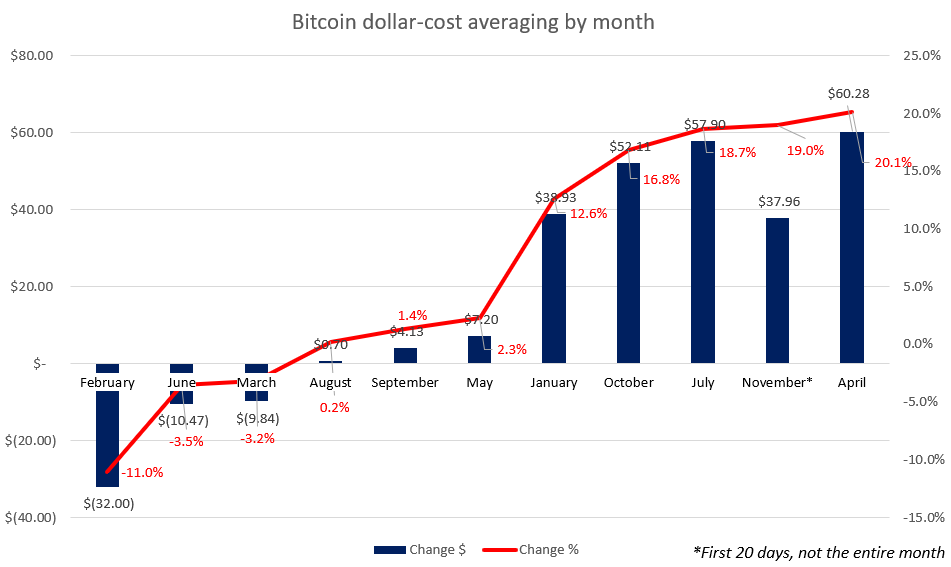