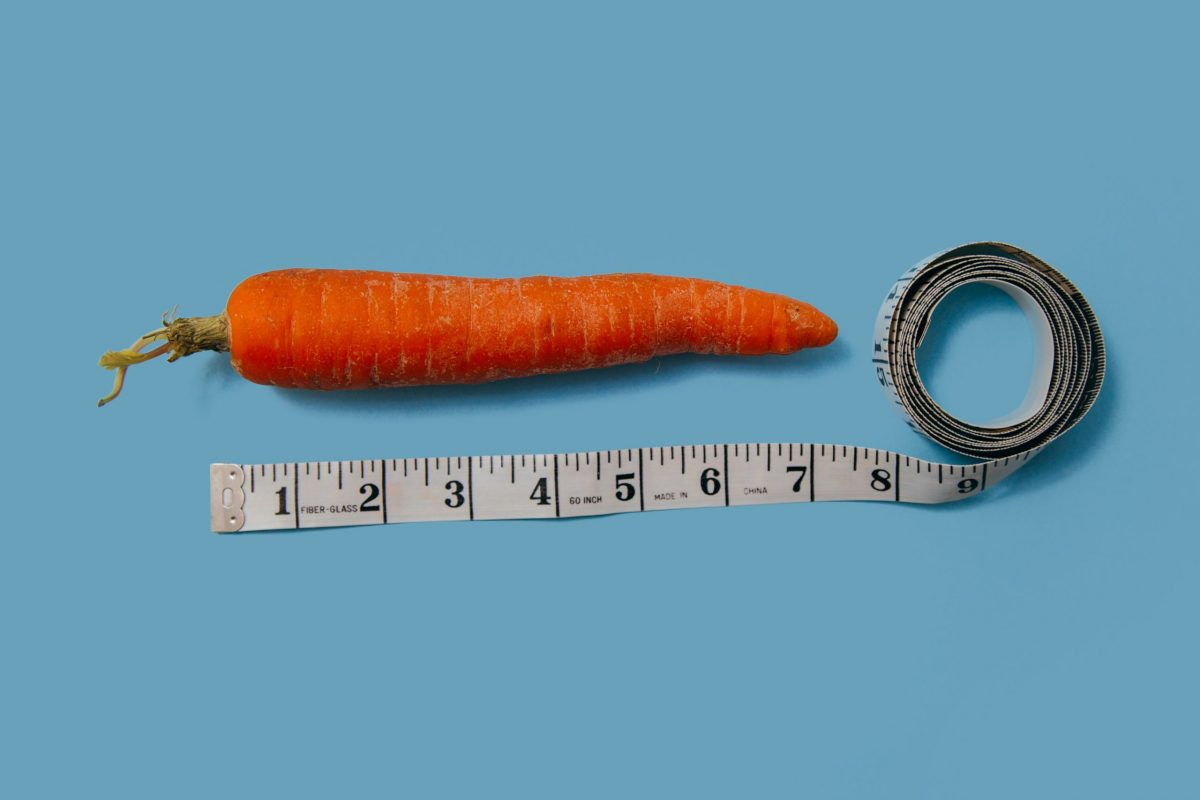 We’ve all heard of the dollar-cost averaging strategy. If you invest the same amount of money, on a periodic basis, irrespective of ups or downs in the market, you’d be better off. This simple strategy is advocated as the crux of any systematic investment plan, but very few people actually do it, and even less so do it with Bitcoin. But what if they did?

Say you bought a certain amount of Bitcoin every period since the beginning of the year. How much would you have by now? And, more importantly, would you make a profit? Well, let’s find out.

A few things have to be decided before starting. How much Bitcoin (in dollar terms) would you like to buy every month and how often would you like to buy it? The most important part of this strategy is that you mustn’t budge. Come bull market or bear market, the crux of this strategy is to stay true to it. This means no selling when the price is high, or no buying when the price is low. A simple fixed plan can, provided there aren’t any massive crashes, recoup the losses from the price drops, and can equalize the gains from the price rise. However, since the basic premise is that the asset which you’re systematically buying is becoming more valuable by the day, you’re likely to make a profit despite the periodic downturns.

In theory, this strategy sounds simple and easy, yet so few people do it. Regardless, let’s see how buying a certain amount of Bitcoin every week since the beginning of the year to the end of the previous week i.e. 12 September fared for systematic investors. It should be noted that the buy date for these transactions begins on the first Friday of the year i.e. 3 January and carries on from there.

For starters a quick overview of the Bitcoin market in 2020 would be prudent. The cryptocurrency began the year around $7,200, jumped over $10,000 twice before the beginning of March. Once the pandemic began wrecking markets, Bitcoin dropped by close to 50 percent in a single day on March 12, and landed at $4,000. From then till its halving in mid-May the price recovered by over $5,000 before entering a long period of sideways movement. Between May to July, the price was locked in a tight range before the jump over $10,000 was seen. In early August the price breached $12,000 for the first time in over a year but last week’s drop pushed it down to $10,000 yet again and here we are.

You can see that the market has been volatile but resurgent. Hence, a systematic investment would prove useful. Just how useful? Well, you be the judge. 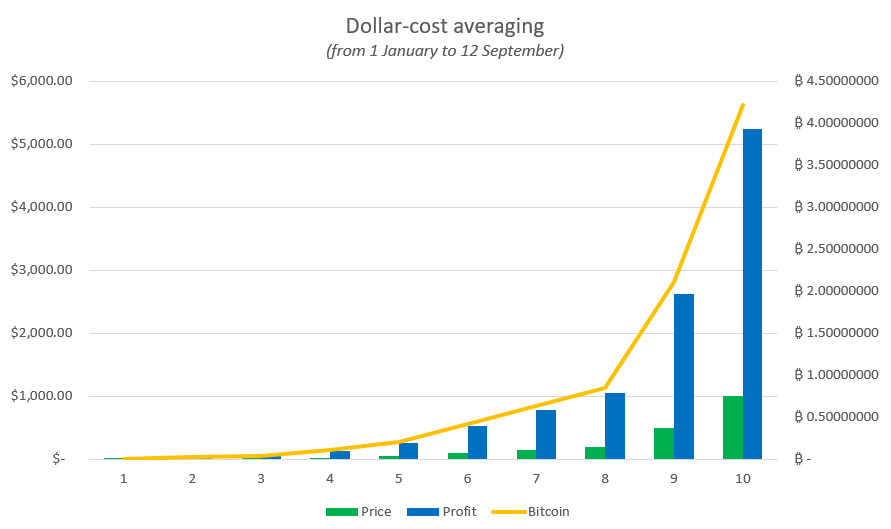 It should be noted that the profit would decrease when incorporating the fees in purchasing the Bitcoin. Exchange fees like maker/take order fees and withdrawal fee, as week as the Bitcoin network fee during transfers would eat away at the investment and the profit but it inevitably decreases with high investment.

Such a simple strategy would, even in the current market with last week’s drop, still give a positive return. Yet, so few people do this.

With every market going down from currency, to equity to commodity, it would seem prudent to not only have a hedge against the traditional system but have a hedge that is going up in value. By the looks of it, that asset is Bitcoin.