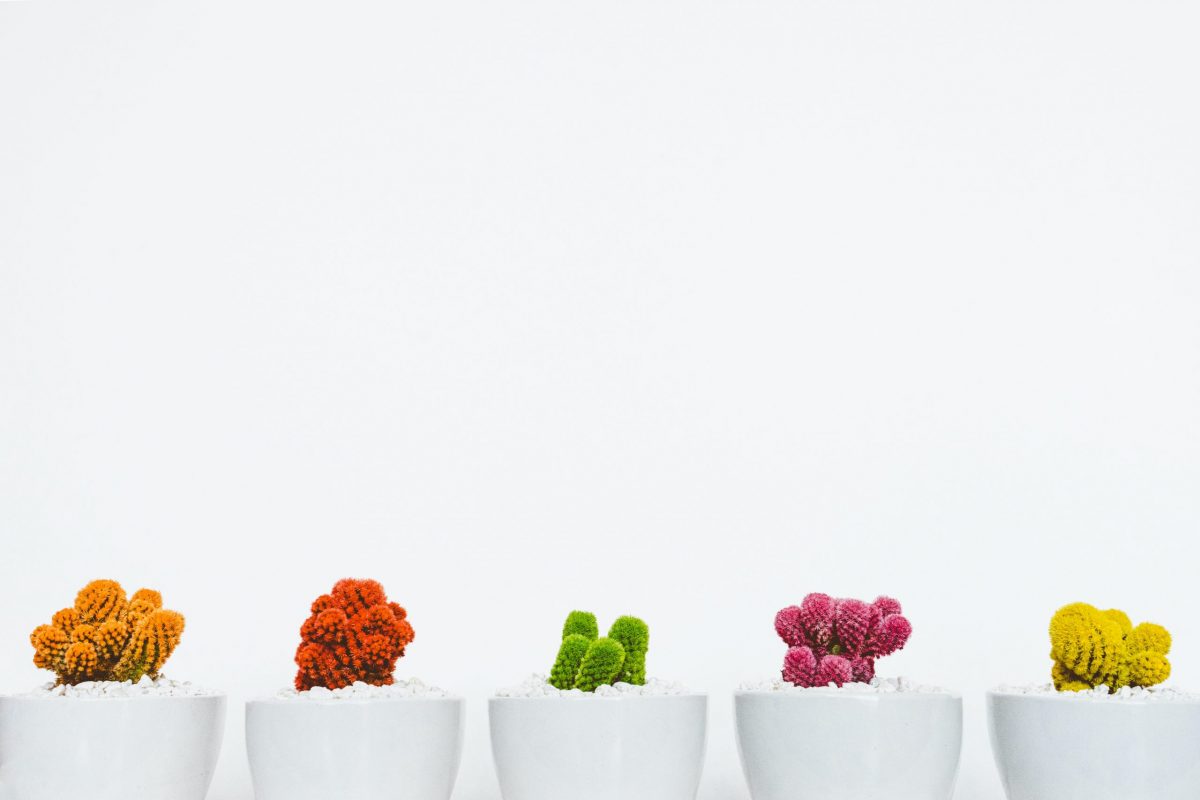 It’s safe to say that 2020 has been like no other. Not just in the real world, but in the Bitcoin market as well. The king coin began at $7,200, halved its price by March, halved its supply in May, and doubled its price by October. That’s one hell of a rollercoaster.

Despite this almost consistent price rise since March at least, money and attention have only recently started coming in. What’s even more startling is that this ‘money’ is not in the form of investments, it’s in the form of haphazard trading.

Big-money buys coupled with double-digit leverage built on pipe-dreams don’t last. What will last and give decent returns is a disciplined and structured investing thesis. What’s even more surprising is that a disciplined and structured investing thesis would’ve fetched you a higher return before this bull run, than in it. Don’t believe me? Let’s find out.

Once again, we adopt the dollar-cost averaging thesis. A simple everyday investing strategy where the goal is to keep hodling and not to sell. Of course, to measure returns, we must compare the BTC amount hodled to the closing price.

With the markets raging in recent months, it’s safe to assume that most people would’ve bet on the second half of the year giving a higher return than the topsy-turvy first half of 2020. However, when adopting a dollar-cost averaging strategy and checking the monthly returns, it can be observed that a recovery market gives more returns than a bullish market.

To reiterate, this is how we approach returns and measure them monthly. We adopt a dollar-cost averaging of $10 every day, meaning we buy $10 worth of Bitcoin every day from the start of the month to the end of it. Based on the amount of BTC collected, we measure that against the trading price on the last date of the month, which gives us our returns. We then measure the returns against our initial investments and see if we made a profit or not.

For instance, $10 invested every day in January would result in a total investment of $310. Say you bought 0.005 BTC in the month (this is over 31 days and not on 1 January or 31 January). If Bitcoin’s price increased and on 31 January you sold the 0.005 BTC for $350, your return would be $40 or 12.9 percent over your investment. We’ll be following this approach from January to November. Quick note, for November, we’ll be looking at the first 20 days, because it’s still in progress.

It’s inevitable that some months would’ve given you a negative return. Such is the nature of investing. Even in such a structured investing thesis, three months under-performed, giving lower returns than our amount invested. Those months were – February, March, and June.

Of the trio, the obvious entrant is March. Since the markets crashed by over 50 percent right in the middle of March, it was inevitable to be included. It should be noted that the amount of Bitcoin you could buy in March, at the worst of the crash, is triple the amount you could buy right now. That’s the beauty of averaging. February and June returned negative because the former saw a rapid rise and fall, and the latter because it couldn’t consolidate the steady recovery of the previous months. Here’s how the investment panned out.

The key takeaway from this table is the last row. February returned -11 percent, March -3.2 percent, and June -3.5 percent. Despite March grabbing the most headlines because of its drop, it had the highest returns of the three. And even with Bitcoin rising above $10,000 in February, it had the worst returns. The reason for this is that there was a lot going on within the month than its highs and lows, which are captured by dollar-cost averaging.

In the next two articles, we’ll look at which months gave flat-ish returns, and which months saw double-digit growth. You’ll never guess where October and November stand.

Related Topics:Black Thursdayfeatured
Up Next

Why DeFi is the real growth story of the year