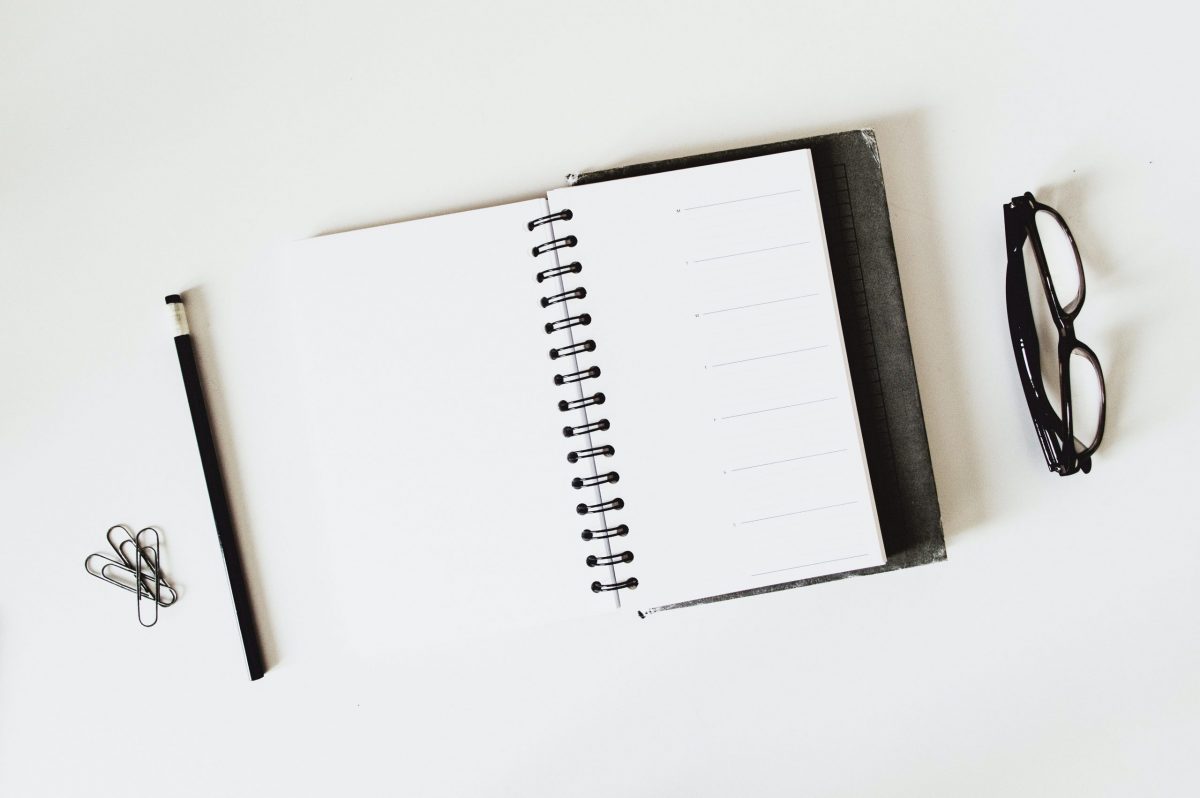 The cryptocurrency world is full of ‘ifs.’ For instance, if you would’ve bought Bitcoin 10 years ago, you would’ve been a millionaire now. The problem with statements like these is that they are based on probabilities, which, let’s be real, never come true.

While you were certainly not thinking about an obscure internet currency in 2010, you probably were at the start of this year. With Bitcoin having been around for more than a decade, traded on the likes of the CME and CBOE, and even Donald Trump tweeting about it, Bitcoin was firmly in the popular consciousness in 2020, so can an ‘if’ scenario play out here? One that would make you profitable?

Best days of my life

Bitcoin began the year at $7,200, crashed below $5,000 three months in, and by November was trading over $15,000, more than a two year high. This has certainly been a roller-coaster ride, but what if you could just participate in the good days, you know the days where Bitcoin was flying high, and not the days in which it was bleeding dry? Let’s deal with this ‘if’ statement.

If at the start of the year, you were given a calendar that marked the top-10 days for Bitcoin based on daily price return, would you participate in them? Leaving aside your skepticism on the authenticity of such a calendar, this is certainly an interesting thought experiment, so let’s give it a shot?

The daily price return is calculated as the difference between the open and close price of Bitcoin on a daily basis. So, the top-10 daily price return days are simply the days where Bitcoin gained the most in a 24-hour window. If you had a list of the top-10 days, for the first 10 months of the year i.e. from January 1 to 31 October, it would look something like this.

Hence, the 19th of March was the most profitable day of the year, in absolute terms, as a Bitcoin (or a proportion of Bitcoin) bought at 00:00 on the day and sold 24-hours later would yield an 18.03 percent return, not including fees of course. Now that you have this magic list, you can plan your trades and limit them to just 10. Instead of either buying and selling on random days, or using random signals, or following a daily buying strategy, you can simply buy Bitcoin at the start of the trading days above, and sell them 24-hours later. Simple right?

Nothing can last forever

Not everyone trusts a magic calendar with a list of the 10 best performing days for Bitcoin, that’s fair. So, instead of selling your house and putting your life savings and funding these top-10 buys, you devote a specific amount. Let’s say it’s $300 each day. This would mean that at the start of each trading day above, you would buy Bitcoin worth $300, and sell the same at the end of the trading day, pocketing the change. This would mean that you would invest $300 ten times between January 1 to October 31, amounting to a total investment of $3,000.

At the end of the spell, you’re left with 0 Bitcoin, simply because you sold them all. However, every sale made a profit, mentioned above, and hence you don’t mind not holding any Bitcoin. Further, you’ve been inactive since 1 June and hence had the past five months off to spend your profits. But how much were they? Let’s have a look.

Remember that we’re working with a lot of ‘ifs’ here. The big if is this, if you’ve invested in the top-10 best performing days, you’re return would be 9.7 percent.

Could another simpler strategy, which doesn’t rely on a ‘magic calendar’ perform better? Or should we all just wish for a fairy to give us a list of the best performing days of the year on December 31st, and invest accordingly? Stick around to find out.