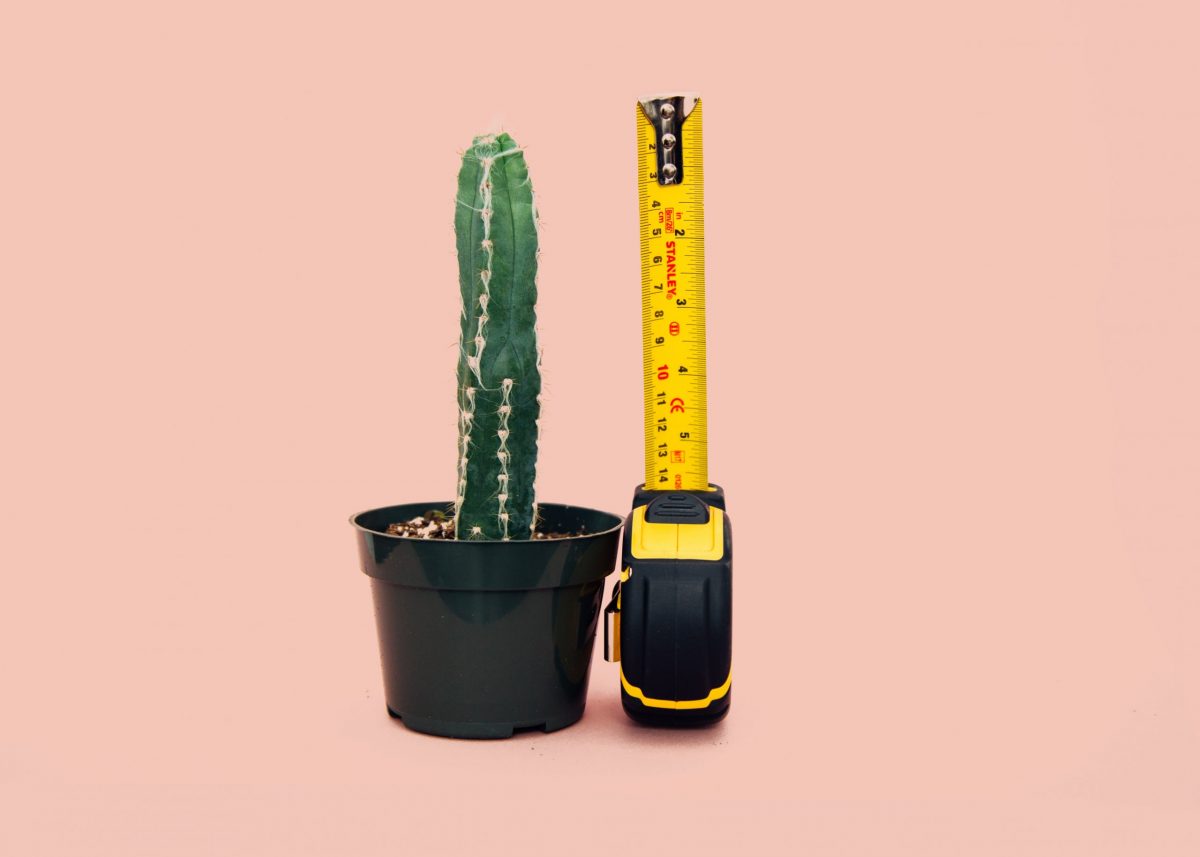 In a previous article, we discussed Bitcoin’s top-10 performing days. We then tested a buy and sell strategy based on these days, which yielded a return of less than 10 percent. However, there were obviously no losses, with 10 trades executed across a trading period of 10 months, which is low work for the low reward. But, what if there was a way to do even lesser work, for a higher reward, and one that wasn’t reliant on a ‘magic calendar’ at that?

Always wanna be there

Averaging is a great thing, isn’t it? A high of 100 and a low of 0 is averaged to a par and modest 50, despite losing everything. While averaging, or in the investment world, dollar-cost averaging (DCA), isn’t as glamourous as x100 leverage on multiple breakout ranges and riding to the moon in a gold Lambo, it works, far better than you think.

Take the discussed top-10 best performing days, and let’s compare that to a simple DCA strategy. What if you didn’t get a ‘magic calendar’ and instead decided to buy, let’s say, $10 worth of Bitcoin every day, regardless of the daily price performance.

For the 305 days between 1 January and 31 October, you’d buy $10 worth of Bitcoin every day, amounting to $3,050 in Bitcoin. Obviously, this is across 305 transactions, which is a pain, but if automated, it’s a one-time effort. Further, since you’re just buying Bitcoin, you’d just have to pay a one-time order fee for the buy-order.

Let’s say you decide to wrap up the DCA on the 31st of October, the end of the period. You take a look at your buying history and you find this,

For $3,050, you would’ve purchased a total of BTC 0.334, which is a third of a full Bitcoin! It should be noted that this $3,050 was invested 305 times so you bought more Bitcoin when the price dropped and less when the price rose, hence, giving you a third of a full Bitcoin, while the price at the end of the period was $13,780. This would give you Bitcoin worth $4,611, for an investment of $3,050, and a final profit of 51.2 percent, for doing nothing but buying Bitcoin every day.

Let’s be real, a magic calendar is too good to be true, but a disciplined DCA isn’t. In fact, the main drawback of the top-10 best performing days strategy is the performance is only finalized if you sell, and if you sell, you won’t be hodling when the price rises further, and your average buy falls lower and lower. This is why the DCA approach gave a return 5.5 times the top-10 best performing days approach.

In the markets, timing is everything, but if you can’t time the market, average it!