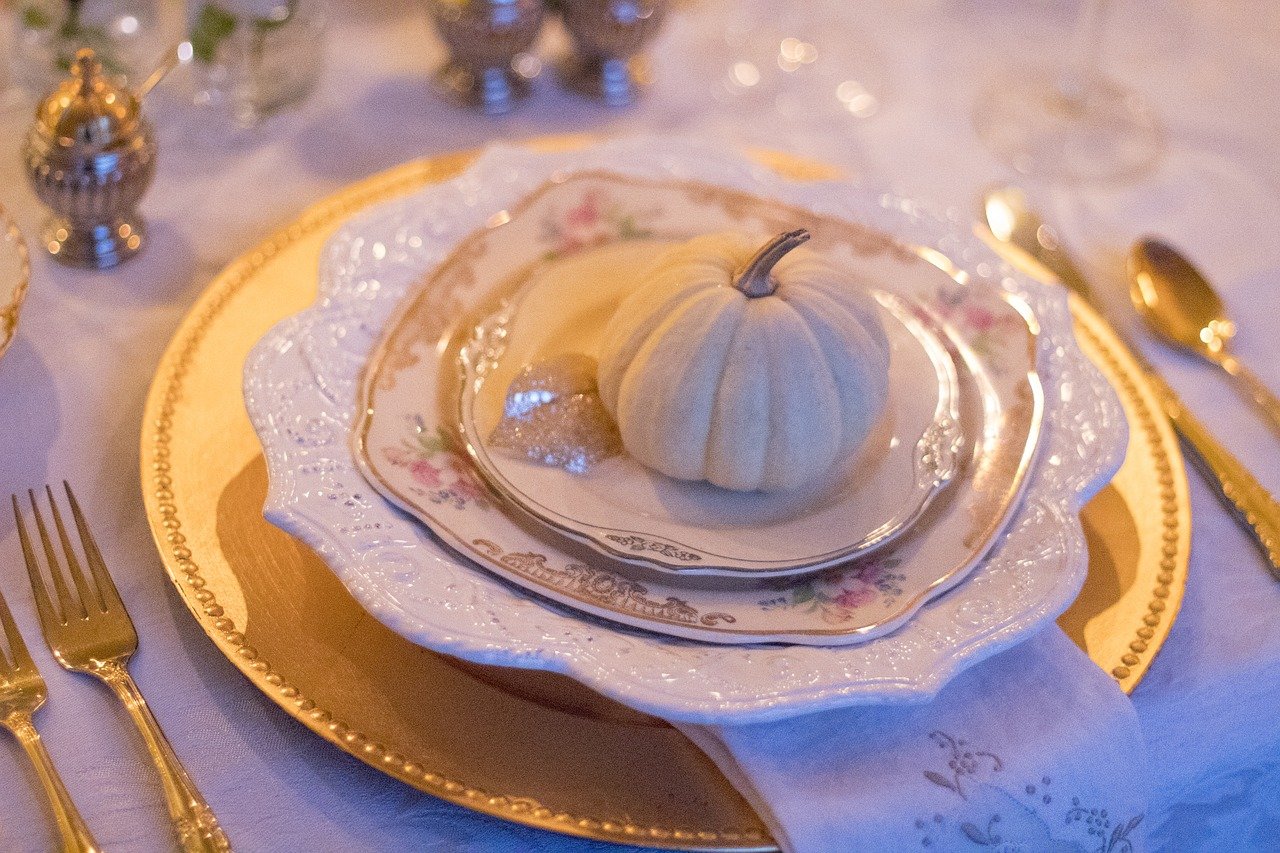 Blockchain-based rewards platform StormX has released a seasonal promotion for its award-winning Crypto Cash Back App. The promotion will allow app users to earn a 50% bonus on top of their cashback between Thanksgiving Day and Cyber Monday (November 26-30).

StormX has also introduced a brand-new staking service, allowing users to earn an additional 50% per year when they stake STMX tokens. The native ERC20 token of the StormX ecosystem, STMX has a total supply of 10 billion and is available to trade at many of the world’s top exchanges, including Binance and Bittrex. According to StormX CEO and Co-Founder Simon Yu:

With Bitcoin’s price approaching its all-time high, interest in cryptocurrencies has renewed, though some people believe it’s now too expensive to buy in. What we have done is create an easy way for such individuals to accumulate bitcoin, ethereum and other cryptocurrencies via everyday shopping.

Since the StormX mobile app launched its Shop feature with over 700 stores in February 2020, some 400,000 unique users have been added to the rewards platform. StormX has also witnessed over 50% month-on-month growth for sales. The app is available for download on the App and Google Play Stores, and can be downloaded as a browser add-on from the Chrome Web Store.

By upgrading to a higher reward tier such as Diamond, it is possible to earn up to 2.5x more Crypto Cash Back (21% on eBay versus 6%, for example). Users can shop at hundreds of participating stores including Nike, eBay, Adidas, Target, Walmart, GameStop, and Samsung, earning rewards in their choice of six cryptocurrencies: BTC, ETH, LTC, DAI, YFI, or STMX.

StormX is a blockchain-based earning marketplace where shoppers can accumulate cashback rewards paid in cryptocurrency. Offering an easy way for users to earn digital currency, StormX has partnered with hundreds of major retailers including Nike, Samsung and Target. Crypto Cash Back rewards range from 0.5% to 87.5%, and users are also free to stake their tokens to earn handsome returns.

Disclaimer: This is a paid post and must not be considered as news/advice.