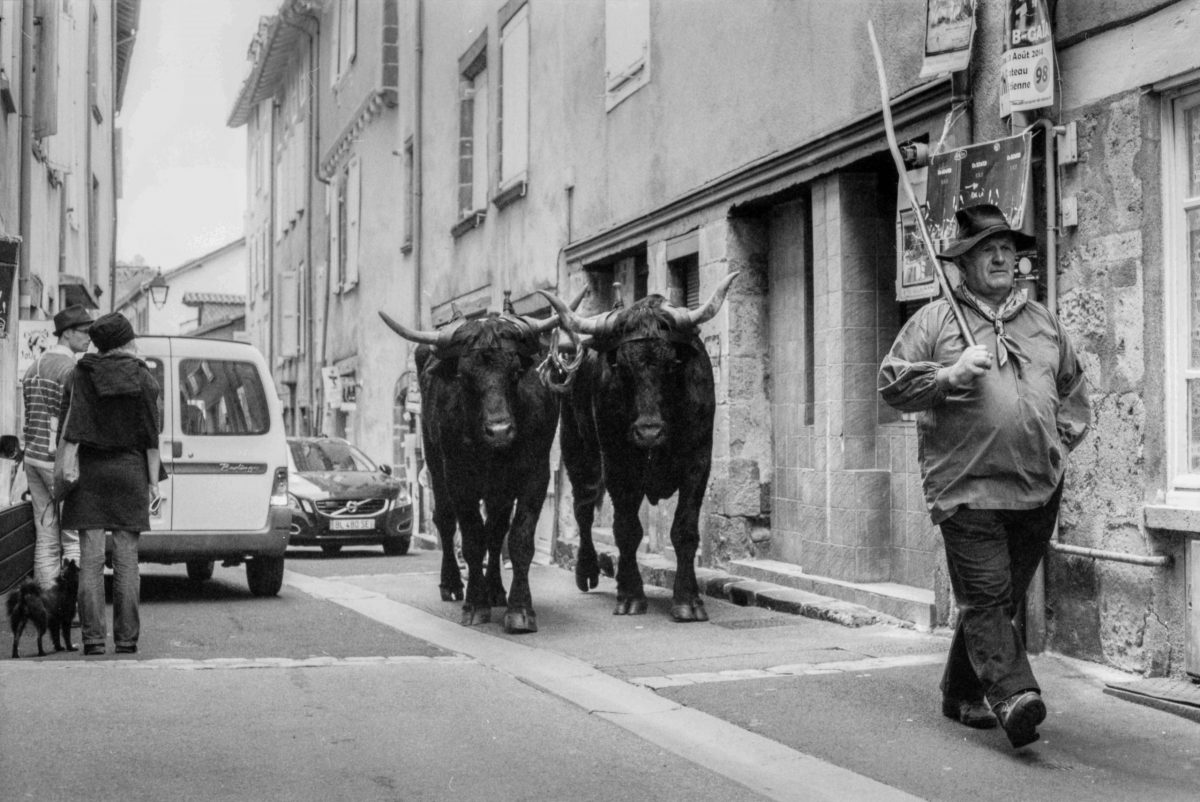 In a bull market, everything is good. With Bitcoin climbing to new highs every month, no matter which indicator, analysis, data-point you look at, everything will tell you to buy or hold. But, what if the markets weren’t so bullish?

In such a bullish market in 2020, a simple dollar-cost-averaging (DCA) strategy would fetch you a return of over 50 percent through simple daily Bitcoin buys. But, does such a strategy work every year? Does it work in a sideways year? And more importantly, does it work in a bearish year? To test this let’s see how the DCA strategy performed in 2018, a year when the market fell by 72 percent after reaching its ATH in December of the previous year.

Now, imagine for some reason you’d have bought and sold Bitcoin on these 10 days (and on these 10 days only). This 10-worst trading day approach would’ve resulted in you losing a total of $11,265 if you would’ve bought and sold an entire Bitcoin, putting your total loss at 117.5 percent or an average of 11.7 percent per trade. That’s a lot, isn’t it?

For the sake of argument, let’s say you didn’t buy and sell one entire Bitcoin (I mean, who does? The beauty of Bitcoin is it allows you to make fractional transactions). Say, instead of one entire Bitcoin, you bought $260 worth of Bitcoin (We’ll get to why the number 260 later) every day. This would mean you made 10 transactions worth $260, or a total of $2,600 on each of the aforementioned days. This is how your transactions would’ve turned out.

The Open and Close columns are the opening price (your purchase price) and the closing price (your selling price). The Buy and Sell is your initial investment and return. The change is the difference. No surprises you made a loss on each day, losses that amounted to -$305.4 or an 11.7 percent loss, as seen above.

So, the key takeaway is this, if you would’ve invested (and sold out) on the 10 worst days of Bitcoin in the bearish year of 2018, you would’ve made an 11.7 percent loss on average. What will you make if instead, you would’ve dollar-cost-averaged? Stick around to find out.

Here’s why PayPal is only supporting Bitcoin, Litecoin, Ether, and Bitcoin Cash