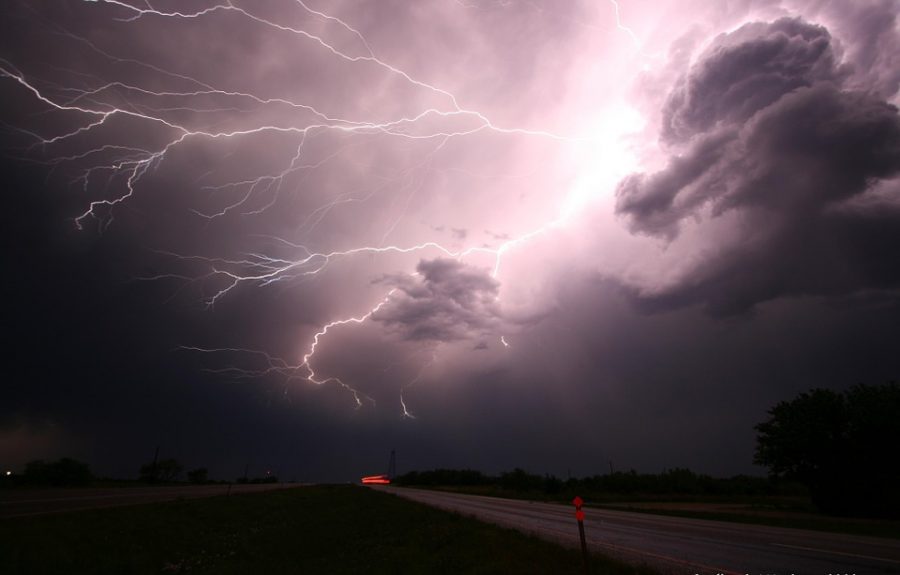 Bitcoin Lightning network may note another boost as Zap Wallet developers announced a new service to ease the process of using Lightning. Defined as a standalone component and complementary to Zap wallet, Olympus would allow users to settle payments through fiat in crypto using Lightning payments and in just seconds, announced Jack Maller, the founder of Zap wallet in a blog.

The current system requires the users to follow multiple steps in order to settle via Lightning. Maller noted:

With Olympus, Maller claimed that anyone, including a newbie in the crypto world, can settle just by Downloading Olympus, buying Bitcoin and scanning the Lightning QR code.

Even though Maller asserted that KYC/AML will never be required to use Zap, users who wish to use Olympus may have to comply with KYC/AML laws. Designed to offer non-custodial Lightning a shot at mainstream adoption, Olympus would be an external service that clients request for. Maller explained:

“Olympus is an external service that clients make requests to. The service is responsible for the hard parts: onboarding users, processing payments, managing market risk, streaming quotes, and delivering bitcoins.”

Lightning Network already faces a problem in terms of adoption and has been considered as an early invention, Olympus might have to tackle similar problems. The feature is currently available in beta version, but will soon see an official launch and will be available on iOS, Android, Mac, Windows, and Linux.

Related Topics:Lightning Network
Up Next

Ethereum in bearish realm despite formation of falling wedge pattern

Binance coin in a dilemma: Bears look to overpower bulls