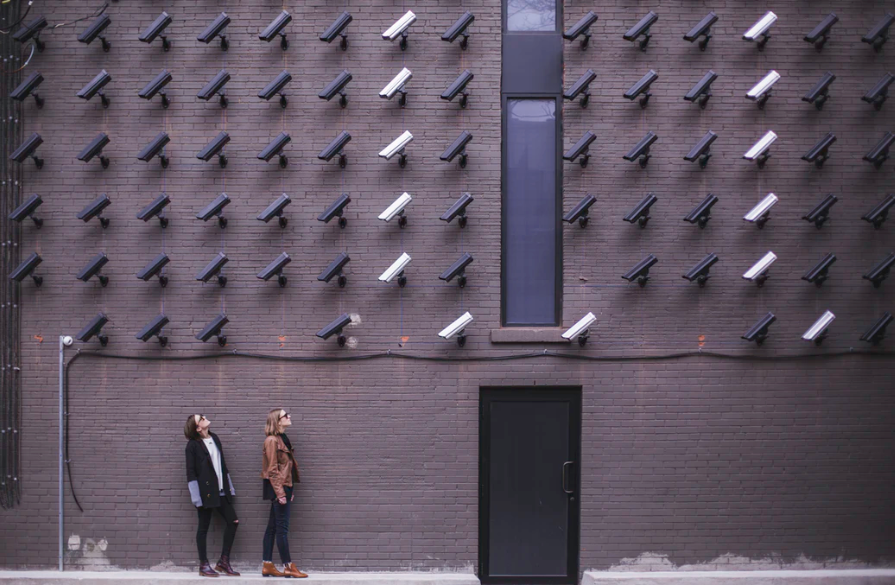 Bitcoin transactions are pseudonymous and since the Bitcoin blockchain is a permanent public record of transactions, it can be traced quite easily by various surveillance firms. The great Bitcoin debate is incomplete without taking into consideration privacy concerns.

However, all these debates seem to have shrouded the fact that there can be pros to this as well. Along the same lines, former Bitrefill CCO John Carvalho recently commented,

“There are people who argue that Bitcoin makes surveillance easier. I think that Bitcoin at the base level is probably better off being transparent and not private and people can seek their fungibility and privacy better on layers and detaching from the blockchain system.”

While clarifying that he is not against privacy, Carvalho said,

“I just feel like to do privacy properly, you probably need to have the base layer still be transparent. You need to make sure that everybody, can rely on, for this kind of visually auditable ledger as the basis for your money. And if you want to store your value, you want it to be like dead transparent and know that everything is legit.”

On the tech front, from several implementations of the second layer Lightning Network and Liquid sidechains to CoinJoin transactions, Bitcoin developers have made significant efforts to incorporate privacy in transactions. However, there have been times when Bitcoin’s lack of complete privacy has helped save the day.

The U.S law enforcement agency took down the ‘Welcome To Video’ website, the largest child sexual exploitation market by volume of content, while indicting a 23-year old South Korean national in October 2019. According to the Dept. of Justice, Welcome To Video offered these videos for sale using Bitcoin. The DOJ further revealed that dozens of minor victims who were being abused were later rescued.

Leveraging “sophisticated tracing of Bitcoin transactions,” IRS-CI special agents were able to determine the location of the Darknet server, identify the administrator of the website, and ultimately track down the website server’s physical location in South Korea. In fact, popular blockchain analysis firm Chainalysis had revealed assisting and helping investigators analyze the website’s cryptocurrency transactions, assistance that ultimately led to the arrests.

More recently, the federal grand jury in the District of Columbia indicted a 32-year-old Dutch national, Michael Rahim Mohammed aka Mr. Dark, for his operation of ‘Dark Scandals.’ This site was on both the darknet and as well as on the normal website and featured violent rape videos and depictions of child pornography. In this case, blockchain analysis helped law enforcement trace payments of Bitcoin and Ethereum to the Dark Scandals site.

A 25-year old ex-Microsoft employee was convicted by the U.S. District Court in Seattle under 18 separate federal felonies that defrauded Microsoft out of a total of $10 million. The accused used accounts and passwords of other employees to embezzle digital currency. In an attempt to mask the evidence that would trace the fraud and the Internet sales back to him, the Ukrainian citizen used a Bitcoin mixing service.

Every coin has two sides

Financial privacy and individual freedoms are the two most important factors that cannot be denied. Legacy financial institutions, companies, and payment providers have made our lives convenient. However, they have a full history of our prior transactions, and the ability to censor payments as well.

The most famous case involved Bank of America, PayPal, MasterCard, and Visa Europe, all restricting payment to Wikileaks. While, after the arrest of the Wikileaks Co-founder Julian Assange in April, funds started pouring into the original Wikileaks Bitcoin address, this, however, highlighted the risks associated with centralized financial entities and the power they possess in an all-digital fiat economy.

However, consider the other side as well. Yes, the aforementioned cases do highlight how useful Bitcoin’s lack of privacy can be, but the other side of the coin would suggest that Bitcoin transactions may not totally be free from surveillance either. As the Project Manager of Spectrecoin claims, an argument can be made for Bitcoin being surveillance money. The growth of blockchain forensics businesses and Bitcoin mixers over the past few years does seem to back that argument.

No, Bitcoin is not under threat; not unless $2000 becomes a reality