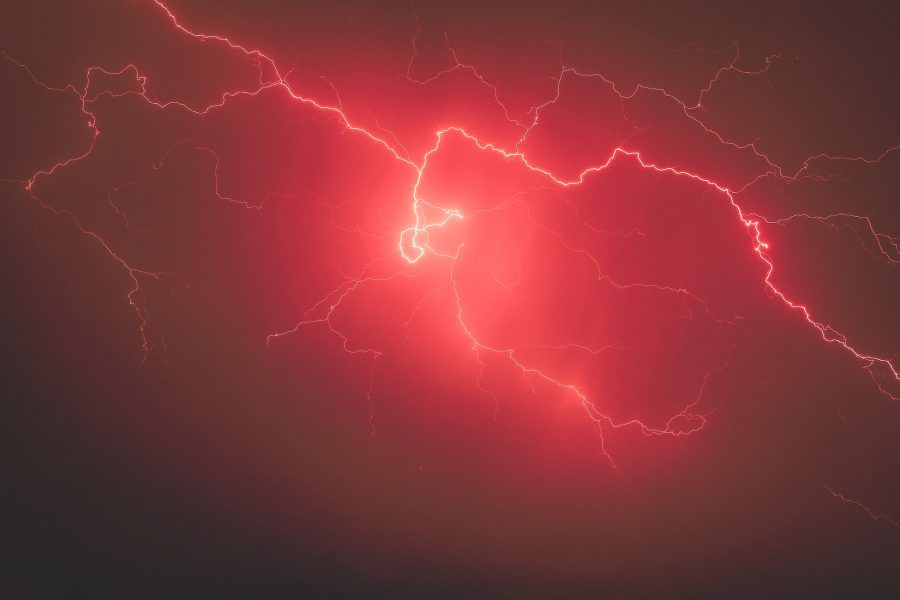 In a shred of hope amid the chaos in the cryptocurrency market, the number of public nodes in the Bitcoin Lightning network has seen a sharp rise. At the time of writing, according to data site 1ml, the number of nodes accounted for 10,002. The total number of channels stood at 36,217. Additionally, the number of nodes rose by 3.16% over a period of 30 days.

The second layer scaling technology for Bitcoin aims to decongest the main blockchain by taking transactions away from it and subsequently reducing transaction fees associated. Lightning network leverages smart contracts and multi-signature scripts to implement its vision.

Transactions executed on lightning network are expected to enhance the cryptocurrency’s utility as a medium of exchange and scale its blockchain’s capability to conduct transactions.

The first Lightning implementation developed by Lightning Labs launched in beta version in March 2018. It’s also worth noting that the figures went for a steep upward spring in less than a year and was speculated to have been due to release of the Casa Lightning Node, which simplified the process of running a node for non-technical users.

The number of channels connecting the nodes was also on a decline, even if not by a significant margin. As of September 23, the number of unique channels stood at 28,380 and the duplicates ones accounted for 3,560 nodes, according to the data from Bitcoin Visuals.

Related Topics:Lightning Network
Up Next