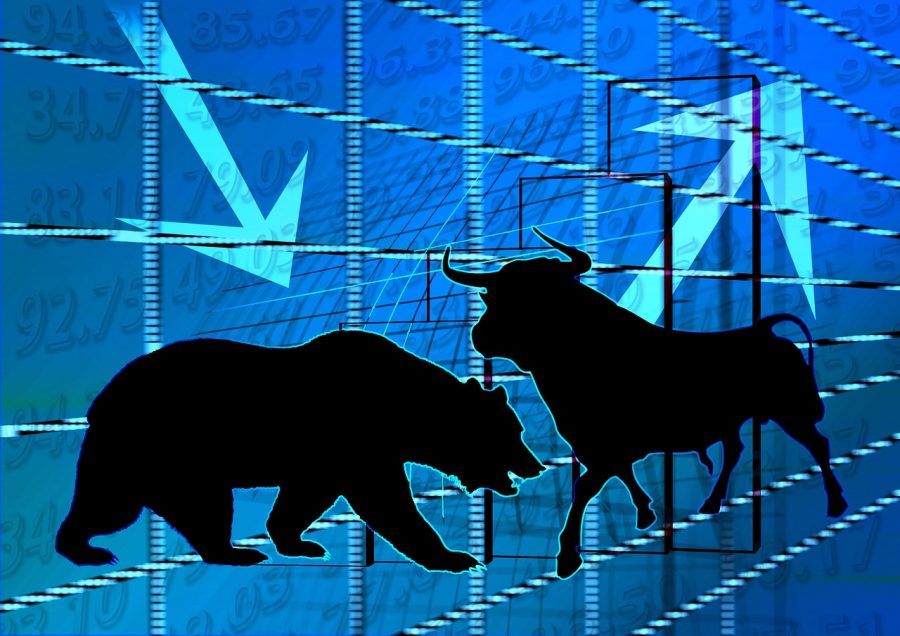 Binance coin had quite a rollercoaster year among all other altcoins, where it reached its all-time high price of $39.30; however, since then its price has been on a constant decline. BNB was trading at $12.259 at press time, with a downfall of 0.40% on the 24-hour price chart.

BNB formed a bearish pennant on the 4-hour price chart, characterized by a mid-way pause in the earlier downtrend and the price continued to move sideways forming a narrow price channel. A bearish pennant is followed by a bearish price breakout, thus BNB looked bearish in the short term.

The prices remained under the ema channel before the formation of the bearish pennant and remained in-between the narrow price channel which suggested bearish sentiment was more prominent. MACD line had a bearish crossover today, which suggested the price might slump further.

BNB token also looked to be forming a Bart pattern if it managed to break out of the sideways movement and register a rise up to $18.585. However, RSI indicator showed that sellers had an upper hand. Thus, BNB looked bearish in the short term.

BNB token looked bearish in the short term with the formation of the bearish pennant; if the token managed to climb to $18.585 it would form a Bart Pattern which would require a significant push. However, RSI indicated that sellers had an upper hand while MACD also suggested bearish sentiment being more prominent.