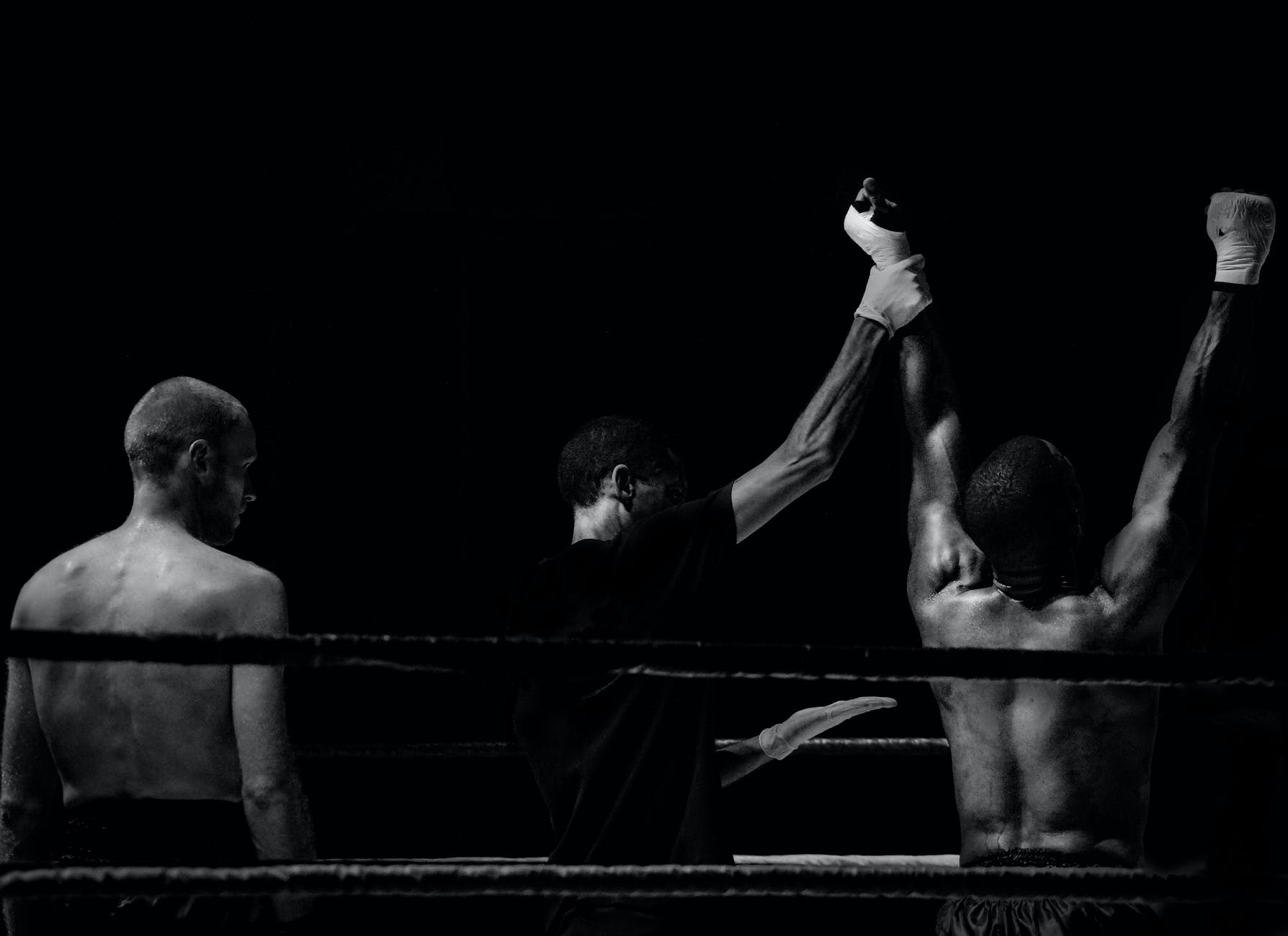 These numbers were obtained from Visa, Paypal, and Bitcoin based on the number of transactions processed in a day. The current transaction volume in Bitcoin is not comparable to Visa, however, if we consider the case when it would be equal, Bitcoin’s network would be congested and users could end up waiting for weeks to get their transactions processed. In its existing state, Bitcoin is practically unscalable and not a viable medium of exchange.

To tackle this challenge, Lightning Network was introduced and its near-instant, high volume transaction processing made Bitcoin scalable and removed the risk of delegating funds to an exchange or third party wallet service. It’s innovation reminded traders of Bitcoin when it was first launched and the first-mover advantage of buying Bitcoin in its early years. Despite this innovation, Lightning Network continues to be underrated.

However, influencers like Roger Ver of Bitcoin.com continue to promote Ethereum rather than acknowledge the potential of the Lightning Network and the massive opportunity. 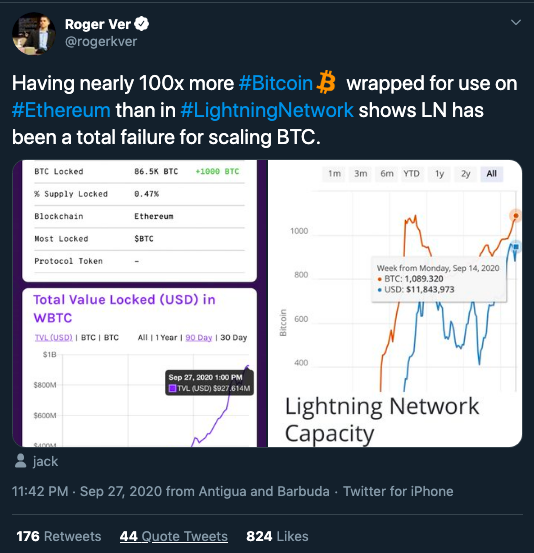 While Roger Ver’s tweet may be more pro-Ethereum than in criticism of Lightning Network, there are several drawbacks like the need for infrastructure to solve the problem of payments. Lightning Network aims to increase Bitcoin Adoption and while citizens of countries like Venezuela would consider it, the need for an internet connection for making a transaction renders it useless to third-world or developing countries. Channel funding limits and refills are two other challenges holding it back from unlocking further growth.

A payment channel once opened, cannot be refilled and though existing submarine swaps can be used to “refill” channels, it is a time consuming and costly process with the current channel amount limit. Security of the Lightning Network is another concern, however, for optimistic Bitcoin maximalists and new traders looking for Bitcoin-like assets in its early years, Lightning Network offers great value.

With its drawback, it may take a few more years and updates to scale on top of Bitcoin, and this may be a serious disadvantage to investors looking for a quick return.