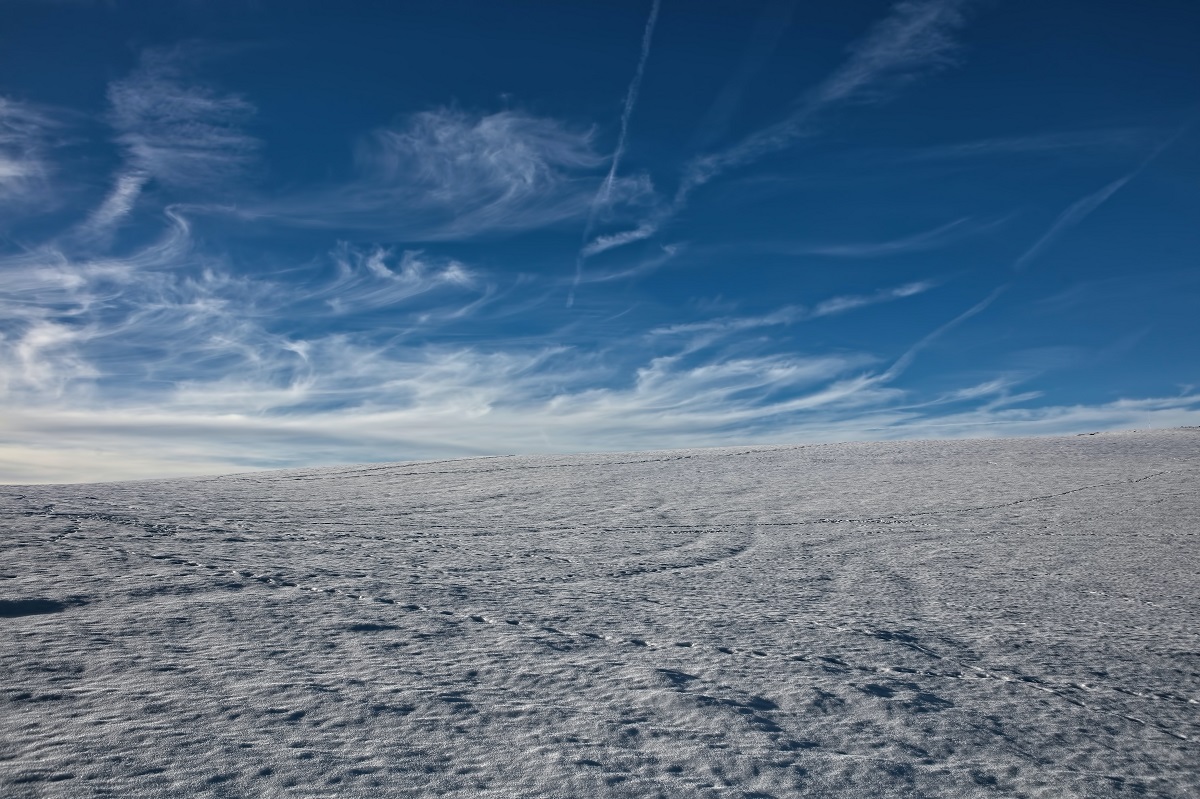 Bitcoin Cash and Bitcoin SV‘s upcoming halvings on 8th and 9th April, respectively, have fueled a lot of curiosity among traders, many of whom are still speculating on the effects of these halvings on the price of Bitcoin. In fact, crypto-strategist Tone Vays had recently opined that BSV is totally irrelevant and wasn’t going to have any effect on Bitcoin. Bitcoin Cash, on the other hand, could increase Bitcoin’s hashrate by one or two percentage points.

The latest CoinMetrics report also opined that as miners were in a state of capitulation, even before the May halving, the upcoming BCH and BSV halving is going add fuel to their existing difficulties.

As seen in the attached chart, Bitcoin’s hashrate has been increasing since 13 February. Bitcoin’s hashrate was recorded to be 114.485E, as of 5th April. If BCH’s halving results in an increase in BTC’s hashrate, as Vays notes, that might be some good news for miners. The report also noted that the miner-led selling pressure that was created during the big crash is likely to continue to increase with the BCH and BSV halving.

Additionally, as all three assets share the same ‘SHA-256’ mining algorithm, miners can redirect their hash power to the asset that provides the highest return on investment. It further read,

“When Bitcoin Cash and Bitcoin SV halve their block rewards, this should force miners to direct even more hash power to Bitcoin as it will still have a 12.5 native unit block reward (instead of 6.25) for about a month longer. Therefore, we should expect difficulty increases for Bitcoin that should further squeeze profit margins for all miners.”

Meanwhile, a lot of altcoins that are coming into the market lately are superior to BTC in terms of transaction speed, scalability, and have reasonable transaction fees. The Bitcoin ecosystem has been looking at the Lightning Network as a solution to all its shortcomings for a long time now; it is also told to make way for smaller bitcoin payments to be sent more quickly and cheaply.

In fact, Litecoin’s Charlie Lee had also recently opined that the Lightning Network would indeed help solve Bitcoin’s scalability and other issues.

“Bitcoin transactions have been very cheap, very fast, and, therefore, there’s really isn’t much of a need for the lightning network, but the lightning network is getting stronger and it’s slowly becoming more and more popular. And when that adoption comes, probably in a year or two, everyone will be happy with the Lightning Network as it will provide better privacy.”