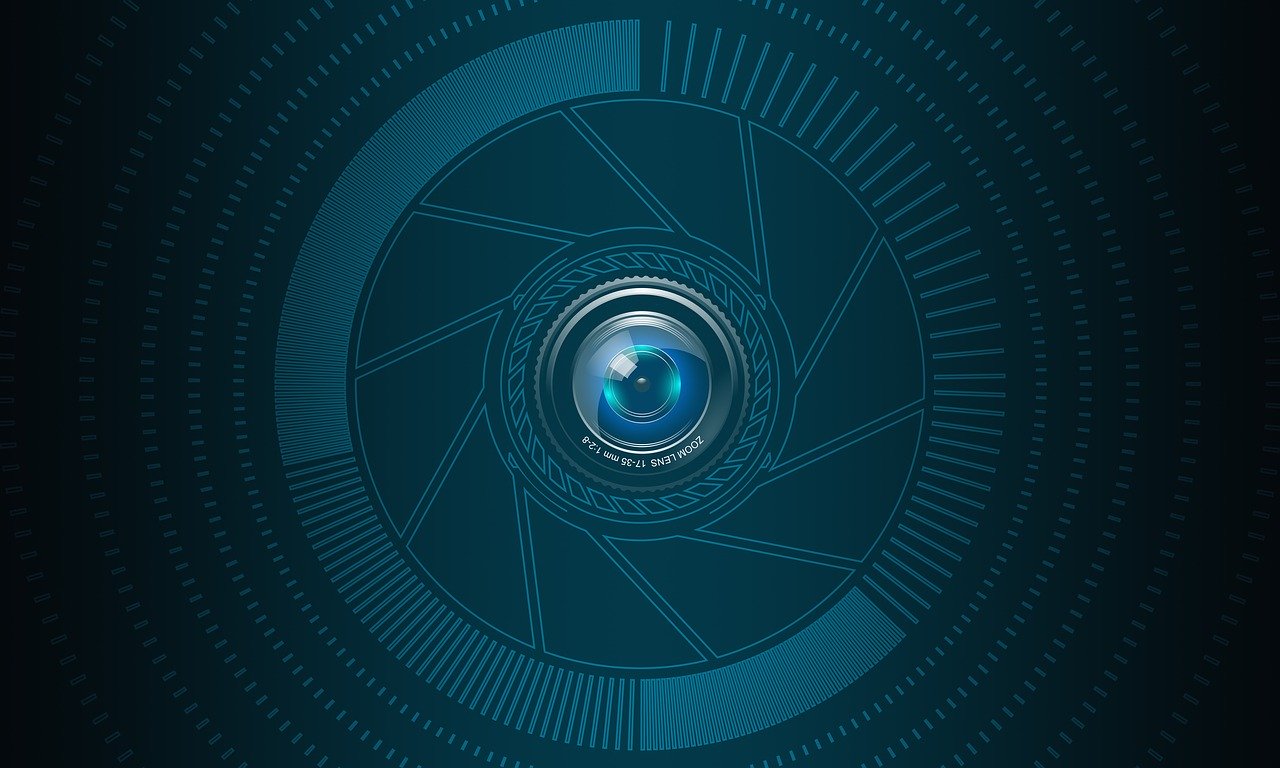 Bitcoin and cryptocurrencies, in general, have promised greater levels of financial privacy, in comparison to traditional forms of banking and payments. Transacting via Bitcoin, akin to cash, enables users to remain fairly concealed from the snooping gaze of governments and other players who have the incentive to overlook financial transactions. While Bitcoin doesn’t guarantee or claim anonymity like many privacy-centered coins, privacy along with censorship resistance remains a key value proposition for many who venture into crypto.

On the latest episode of the What Bitcoin Did podcast, Bitcoin developer Chris Belcher and Chief Strategy Officer at the Human Rights Foundation, Alex Gladstein, discussed the role of privacy within the Bitcoin ecosystem. Highlighting the key importance of maintaining privacy and decentralization for Bitcoin, Gladstein noted, “Privacy – it’s our single best weapon against that sort of horrible dystopic outcome.”

With blockchain analytic companies like Chainalysis growing in popularity and enabling the use of services like Know Your Token, a service that enables crypto to be tracked on various blockchains, many users have expressed concerns regarding whether such firms pose a significant threat to the innately democratized nature of crypto. Are these firms capable of bringing about a surveillance state in the crypto-ecosystem?

“If that nightmare scenario were to happen, that you can’t accept Bitcoin without talking to Chainalysis, for example, then the decentralization would end, then it would no longer be a decentralized currency. So just from a technical level, it’s essential for the project to succeed.”

Gladstein went on to talk about why Bitcoin has been able to note significant censorship resistance and pose substantial challenges to institutions that advocate measures akin to most brutal surveillance states. He noted,

“Bitcoin’s use case in my view for human rights advocacy and for helping us avoid the surveillance state is connected to its ability to not be connected to a big. IP stack, which is why Chris’s work is so important. So if all of a sudden you can make Bitcoin payments or lightning payments, or second layer – Bitcoin payments…. then we have a defense mechanism, you have a shield.” 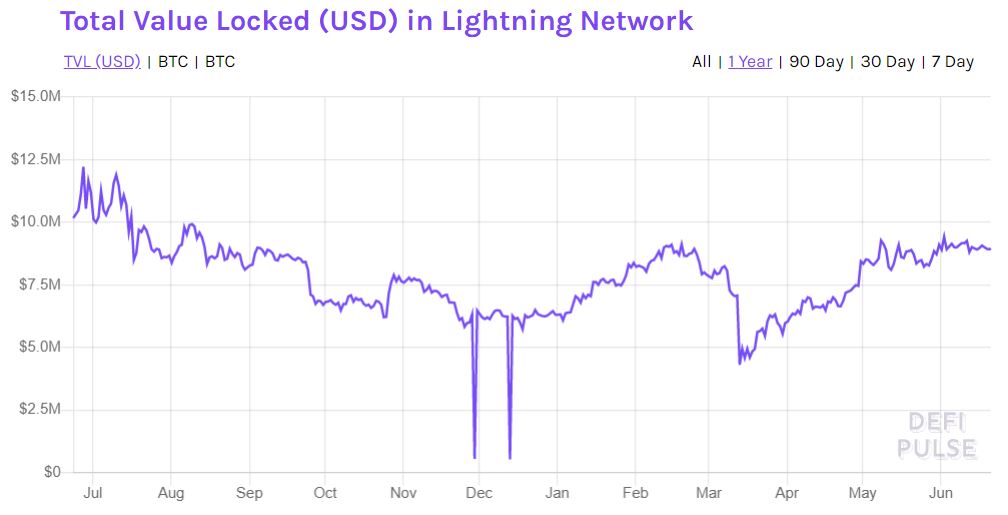 While layer-two solutions for Bitcoin like the Lightning Network have left much to be desired, there are some upgrades in terms of privacy that can mean better utility for many users, especially those who value financial privacy. Interestingly, in the past year, the total value locked in Lightning Network has been on a steady rise and is close to going past June 2019’s ATH.

Elaborating on whether privacy in Bitcoin may paint a target on its back, especially from governments across the globe, Gladstein commented,

“It will kind of go in this way where if we can learn anything from the battle over encryption at first, it’ll be widely attacked and criticized, but over time I think, you know, privacy and Bitcoin will just sort of force its way into success.”

Related Topics:Alex GladsteinLightning Network
Up Next

Ripple-backed PayID initiative not limited to XRP or fiat