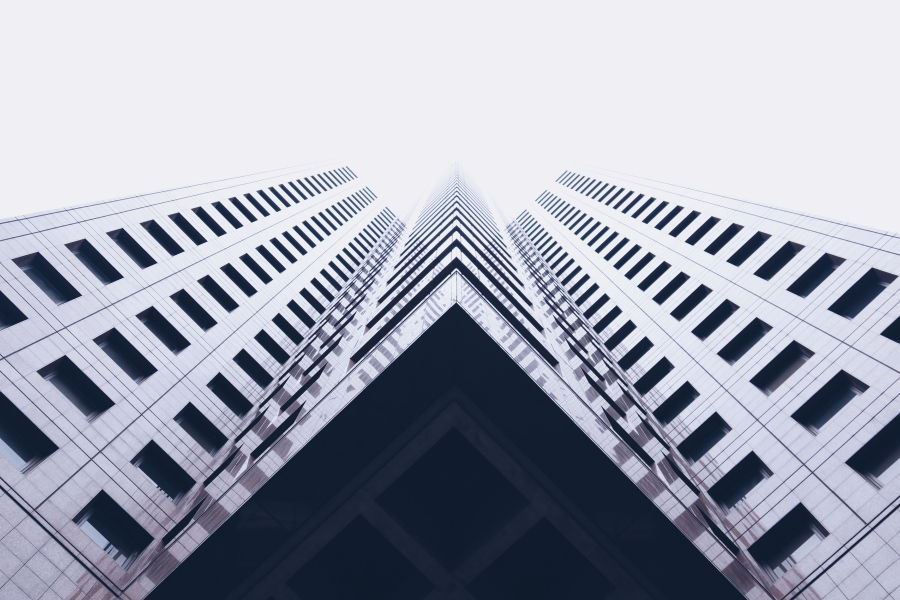 Jeff Garzik, former Bitcoin Core developer, made waves in the cryptocurrency community after he said that stablecoins are pushing decentralized finance to the next stage. According to a report by Forbes, Garzik told an audience at Consensus 2019,

“Product-wise, we are in a generational shift. The stablecoin is here to stay and now people are building on top of that.”

The Linux Foundation board member added that the next big event for cryptocurrency is in DeFi products for loans, credit and investments, which are built on top of layer-2 stablecoins. Garzik clarified,

“You would not write a 30-year mortgage in BTC, but you can do that with a stablecoin. Once you have a stable cryptocurrency, you can start creating loan products, credit products, 30-year mortgages, investments products that pay out dividends. It opens up a big, big, big world.”

Garzik also said that DeFi products are the first of its kind to be built on top of blockchain. He added by saying that the industry is only a few layers away from making products safe to utilize for the average user.

“It is built on that lower layer infrastructure plumbing that the average users should not have to think about or know about—it should be there and it should work.”

The former Bitcoin developer insisted that it is still relevant today due to the relative ease and simplicity with which Bitcoin can be secured, though he admitted that it is not flexible enough to achieve certain goals on the enterprise side of things.

“Bitcoin is the root of the internet of chains. If I’m building a project, I want to build on the strongest chain. Bitcoin makes it more secure, easier to analyze, and easier to build secure software. If I want to build a completely decentralized ETF that manages 20 assets like an S&P 500 style index, Bitcoin is just not going to do that.”

As the CEO of Bloq, a company that creates blockchain technology for enterprises, Garzik said that enterprise experiments with Bitcoin have not gone very far. He further claimed that most enterprises are looking at Tendermint or Hyperledger on the private blockchain side for smart contracts and supply chain use cases.