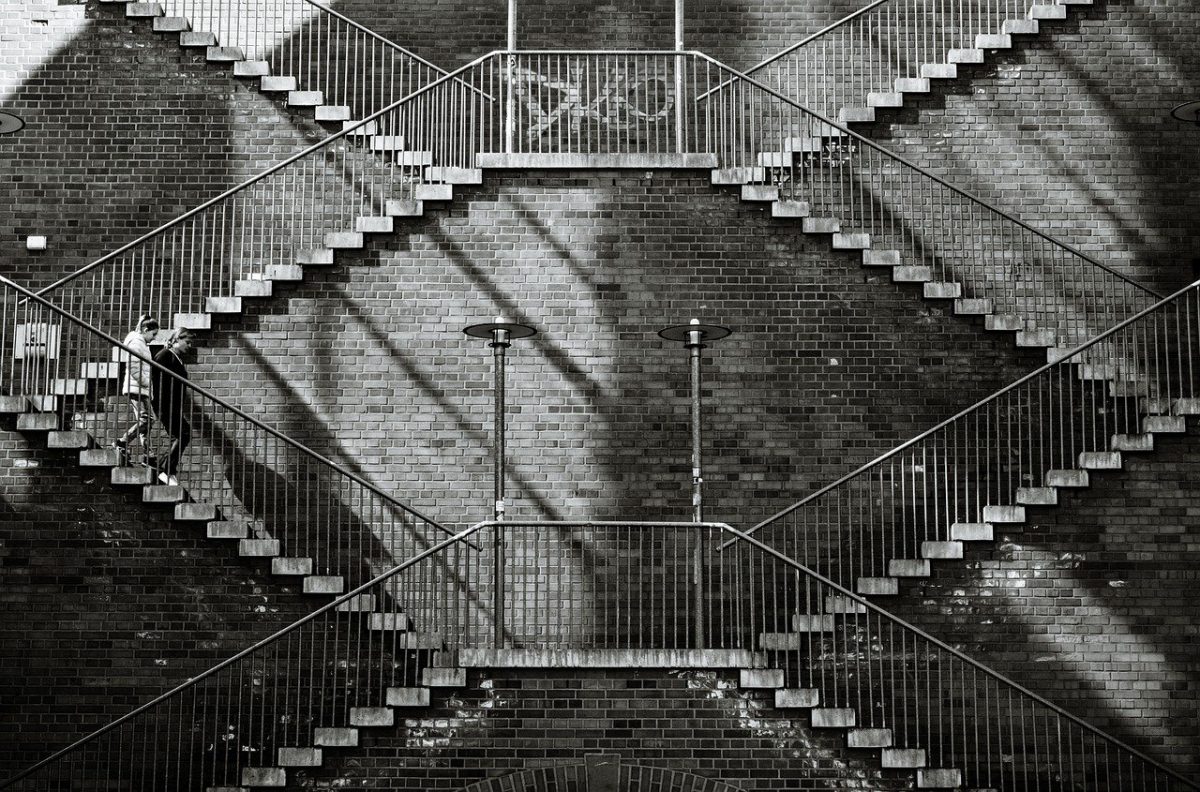 Polkastarter, a Polkadot-based DEX built for cross-chain token pools and auctions, has partnered with Moonbeam, an Ethereum compatible parachain, to enable cross-chain interoperability.

In an announcement, Polkastarter stated that the partnership would allow for easy integration between the Ethereum and Polkadot ecosystems.

Moonbeam is able to transpile Solidity and other Ethereum-native logic & code to be compatible with Substrate and Web3 environments on Polkadot.

This technology will enable Polkastarter to re-deploy current Solidity code to Polkadot with limited changes and developer time/resources for the migration.

Polkastarter is a protocol for cross-chain token sales and swaps, whose main function is to facilitate transfers between the two main smart contracting platforms: Ethereum and Polkadot.

It raised $875,000 in a seed and private sale backed by NGC Ventures, Moonrock Capital, Signum Capital, and Astronaut Capital, earlier this year.

“The technology that Moonbeam provides will save us time and effort, in order to bring better products to our users, faster. This is an important step towards making truly autonomous and decentralized cross-chain swaps and token sales a reality.”, says Daniel Stockhaus, CEO of Polkastarter.

Nate Hamilton, Head of Business Development for Moonbeam at PureStake too commented on the partnership, stating, “Their platform will give projects an easier path to token exchange and raising capital in a decentralized fashion.”

Moonbeam is also a founding member of the newly formed Polkadot DeFi Alliance, which aims to create a more streamlined conversation around Polkadot’s potential for DeFi.

This alliance is expected to encourage building on the Polkadot chain, advocating for its scalability, optimization, and core governance infrastructure that is seemingly lacking in legacy networks.