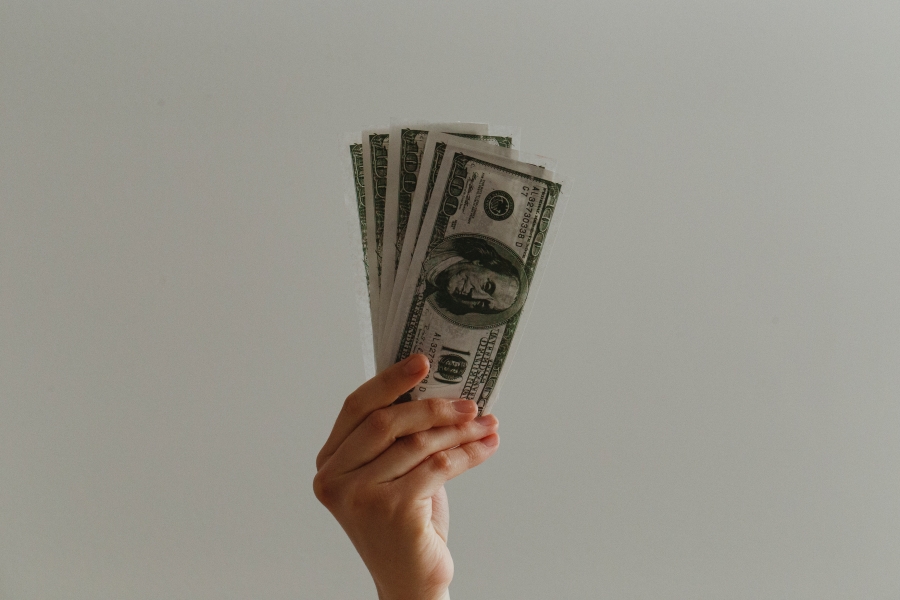 Matt Hougan, Managing Director and Head of Research at digital asset management firm, Bitwise Investments, spoke to ETF.com about the firm’s Bitcoin ETF proposal submitted before the SEC. According to Hougan, Bitwise has filed two such proposals and are expecting an approval on 14 October.

“One was for an index-based ETF tracking our Bitwise 10 Large Cap Crypto Index. We also have another application called the Bitwise Bitcoin ETF and it proposes to hold bitcoin with an insured regulated third-party custodian.”

While Bitwise hasn’t named the custodian, Hougan claims that there are a handful of custodians that have insurance in place, and are regulated as a state trust charter. However, they are not actively pursuing the index-based application, he added.

The Managing Director also mentioned that the company had conducted six meetings with the SEC staff and its Commissioners about the application, submitting over 500 pages of research and more than 50 comment letters in its support.

When asked about what differentiates their Bitcoin ETF from the Winklevoss’ physically-backed Bitcoin ETF, Hougan said there are three differences,

“Gemini was going to use itself as an insured regulated custodian, but we’re using a third-party custodian.
They were pricing their bitcoin based on the price on the Gemini exchange, one of the smaller bitcoin exchanges, as the sole pricing source. Part of the SEC’s concern surrounds the potential for market manipulation. We believe using all of the available exchanges is helpful for that.
The biggest difference is that the market has matured significantly in the past two years. Two years ago, there were no insured regulated custodians. And now there are more than a handful.”

Matt Hougan attributes the difference in their proposals to the passage of time and better structuring. He also spoke about how the CME market was seeing average volumes of over $200 million per day, another reason why he claims Bitwise has a better shot than Gemini’s proposal. Hougan added that while the Bitcoin market has been historically volatile, with 6 periods where the market has gone down by more than 70%, the market has gone up by 1,000,000% over the entire period.

While he isn’t sure if the SEC is worried about the asset being volatile, Hougan said that the SEC is really more worried about markets being manipulated without a surveillance sharing agreement. With Bitcoin trades on a mix of regulated and unregulated exchanges, what matters is whether they are selling at a fair and reasonable price, rather than manipulating the market.

As Bitwise continues to be in talks with financial advisors and small-sized institutions, Hougan said that the Bitcoin market is a great way for retail investors to invest through services that are perfect for small investments, and large institutional investors have good ways to invest in private funds.

“There’s not a great way that fits into the workflow easily for financial advisors to invest. There is a real market for this. We can help financial advisors’ portfolio problems, finding noncorrelated source of returns.”

While the expense ratios for the fund haven’t been published, Hougan said that Bitwise’s Bitcoin fund is a private fund with an expense ratio of 1% for the institutional share class and 1.5% for the retail share class.