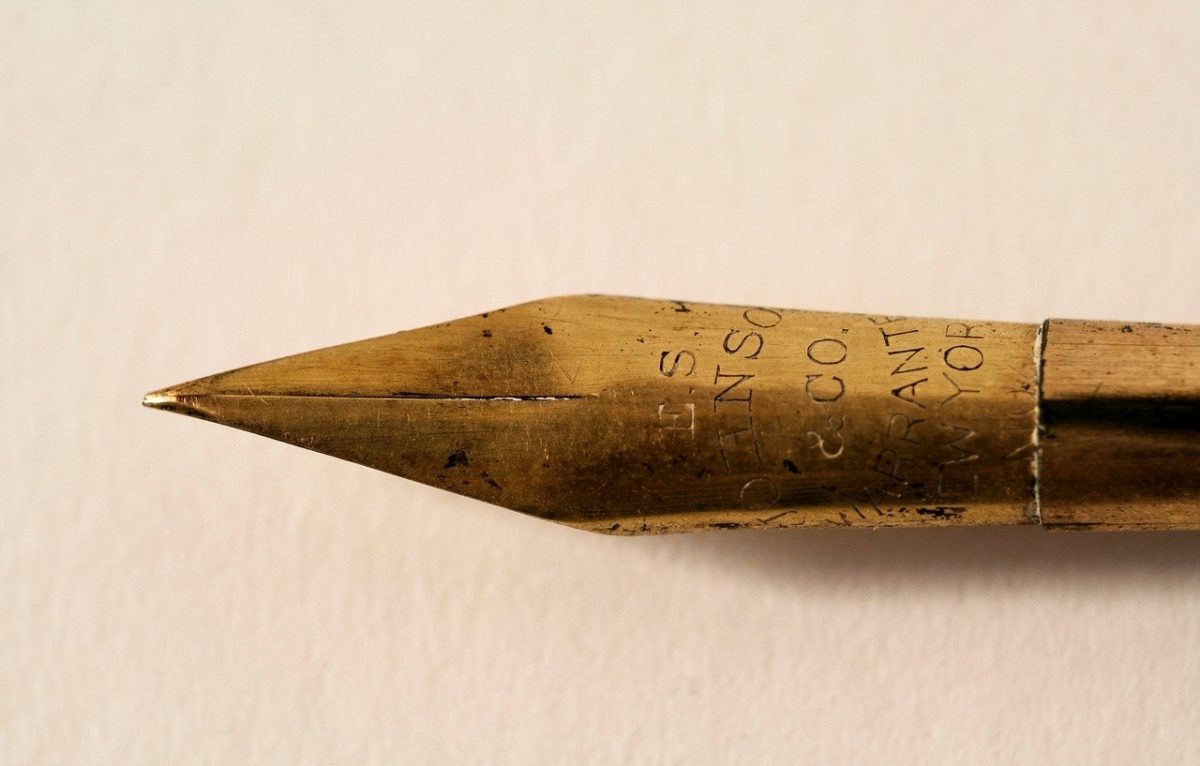 Ethereum’s Vitalik Buterin is in the news today after he called out Blockstream COO Samson Mow for his statements on how VCs and advisors need to legitimize “sh*tcoinery” so they can be intermediaries.

Retweeting a comment made by Chris Burniske, Mow added,

“If it’s as simple as buying BTC, which it is, intermediaries are obsolete.”

However, Buterin was quick to retort to this comment, commenting,

“Dude, you’re literally part of a company that created a proprietary consortium chain for people to stick their tokens onto that only needs to exist because BTC (and even trustless L2s on top of it) don’t have the scalability or functionality to do so natively.”

While Samson Mow was quick to clarify that the “intermediaries” he was referring to were financial intermediaries that advise on the complexities of investments, the original context for his statement had come from an earlier tweet by Chris Burniske, a partner at Placeholder.

The longer you look at everything sans $BTC as “shitcoins,” the more blind you become to the inevitable.

According to Burniske, while holding BTC as a retail crypto-investor is sufficient, adding ETH gives broader exposure to crypto-innovation.

This is certainly true when one looks at the various protocols and DApps built on the Ethereum blockchain, in some ways, making growth on Ethereum a proxy for growth in DeFi and crypto-innovation.

This is not to say that ETH is the only other investable asset class for a retail crypto-investor either as quite a few altcoins have proven themselves to be fundamentally solid choices. For instance, Maker, Compound, Aave, and Uniswap have all been top DeFi platforms for a while now, each with a fairly large community of their own.

However, as expected, Burniske’s statements were soon met with a lot of opposition, especially from some of the market’s Bitcoin maximalists. In fact, many of them were quick to argue that many altcoins and DApps are unsafe and subject to hacks, as was the case with Pickle Finance, a DeFi protocol that recently lost $20 million worth of funds deposited into a smart contract, to a hacker.

Related Topics:bitcoindefiVitalik Buterin
Up Next

Depending on this metric, Bitcoin may be due for a correction!