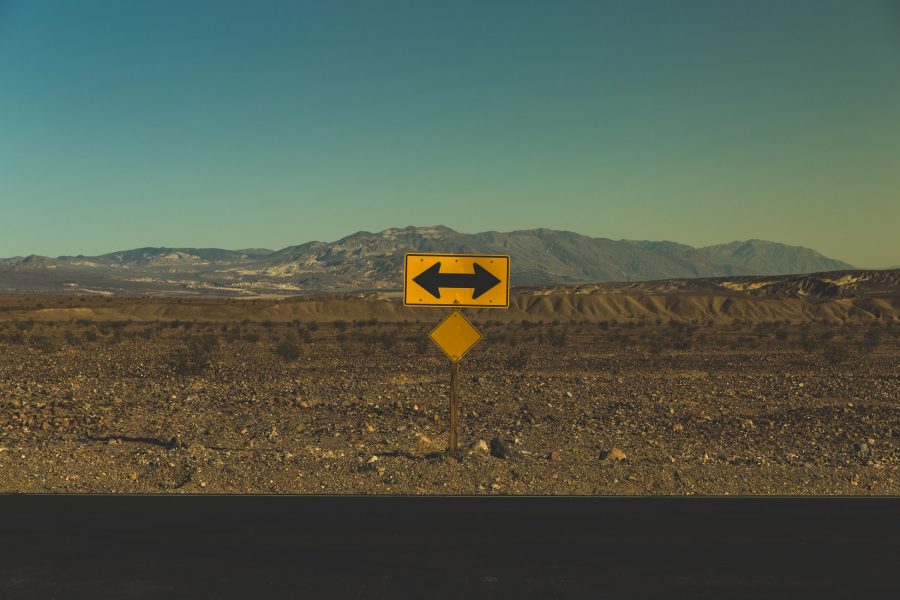 XRP’s price rose to $0.28 and broke crucial resistances yesterday. The bulls however, took a back seat as the market went through a period of stagnancy. Over the past week, Ripple’s native digital asset has recorded a rise of 8%. After the ascending triangle closure seen in the last prediction, XRP bulls made headway and rose to a price of $0.275, holding a market cap of $11.91 billion on CoinMarketCap.

XRP’s daily chart projected the formation of an ascending channel, with the price trend leading to the channel tilted up. This was indicative of a price breakout on the negative side. The rise in volume confirmed the validity of the pattern. Additionally, the red closing candle could potentially be the start of a downtrend, something suggested by the formation of an ascending channel.

Moving average edge with the bears

According to XRP’s long term price chart, despite pattern formation and moving averages aligning with the bears, the moving indicators depicted a bullish picture. MACD line was above the signal line after a bullish crossover, following the recent rally of the coin. Additionally, the RSI indicator was in the overbought zone. RSI line was above the 50 median, depicting bullish sentiment among XRP investors.

The XRP market exhibited signs of volatility with bearish pattern formation and moving averages and bullish indicators. The price breakout at this stage could go either way.