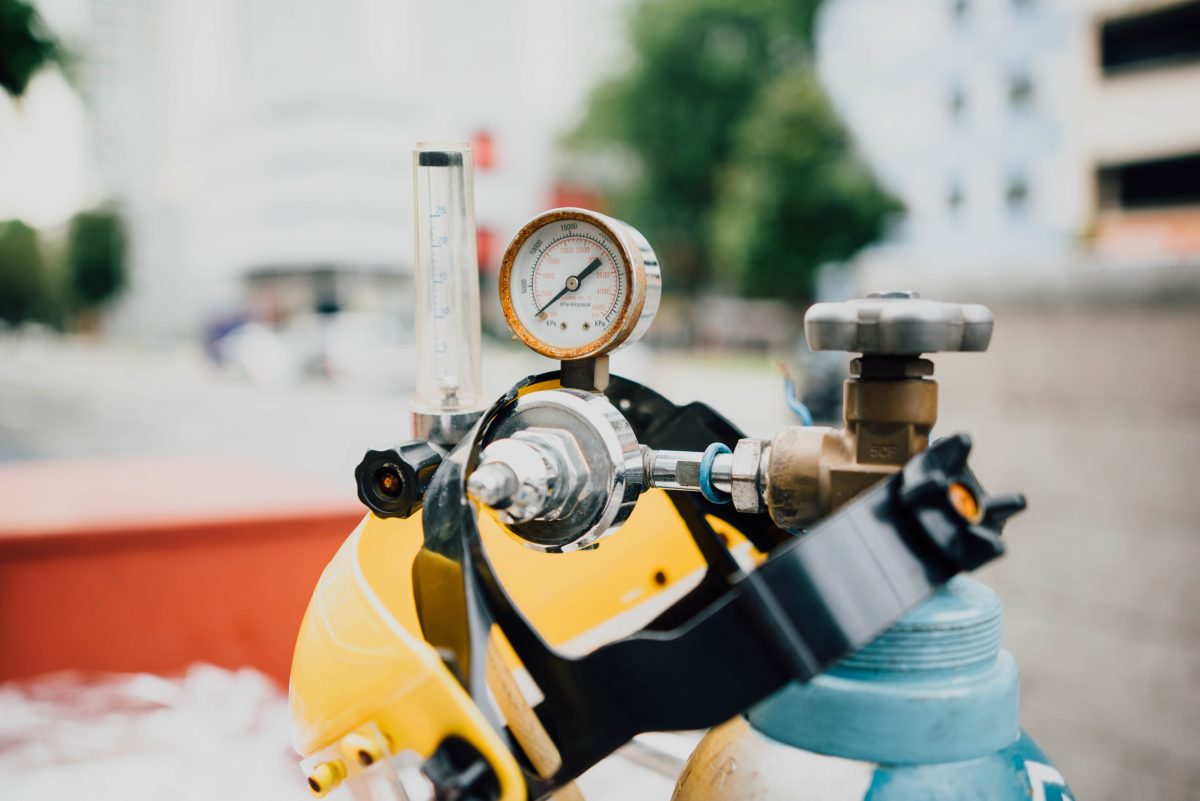 Everyone who’s anyone in the cryptocurrency space predicted an increase in the price of Bitcoin post the halving. Some did it to ensure their own bags rise in value, while others looked at historic trends, although they won’t admit it, in sheer gullibility. Whatever the basis for their predictions, the signs of buying pressure are rising.

According to data from Skew markets, the put to call ratio on Bitcoin Options has dropped significantly. A useful indicator of the buying or selling pressure in the market, the put-call ratio indicates which way traders are veering towards. A rise in the ratio indicates a higher amount of put options contracts to call options contracts, suggestive of selling pressure and vice versa. 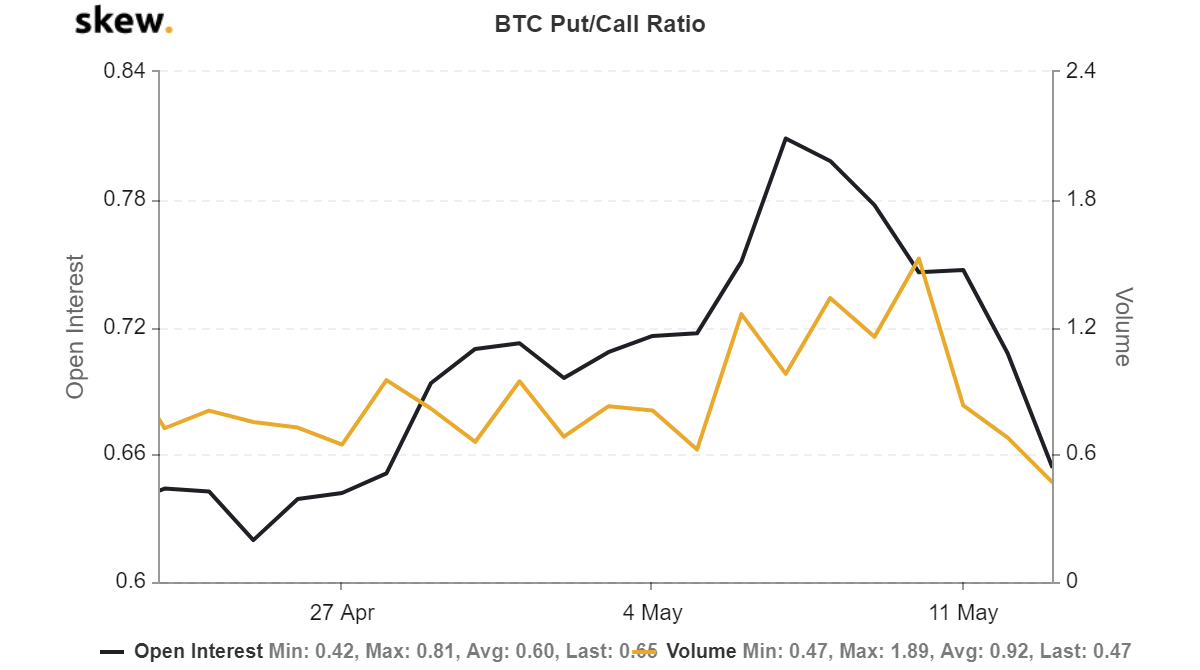 Now, as the market is coming to terms with a fall in block rewards, the pressure is coming from the buyers. With an increase in call options, the volume of contracts based on the put to call ratio has dropped to 0.47, its lowest point in over 4 months.

The severity of the drop is also significant. On 10 May, two days prior to the halving, the ratio was as high as 1.52, indicative of high selling pressure. In just four days, the ratio dropped by close to 70 percent.

Despite these spurts in volumes of the puts and the calls, the present change has resulted in a corollary move in the Open Interest of the same. For over a week, the puts to call outstanding open positions [based on BTC Options] dropped consistently from 0.81 to 0.65. 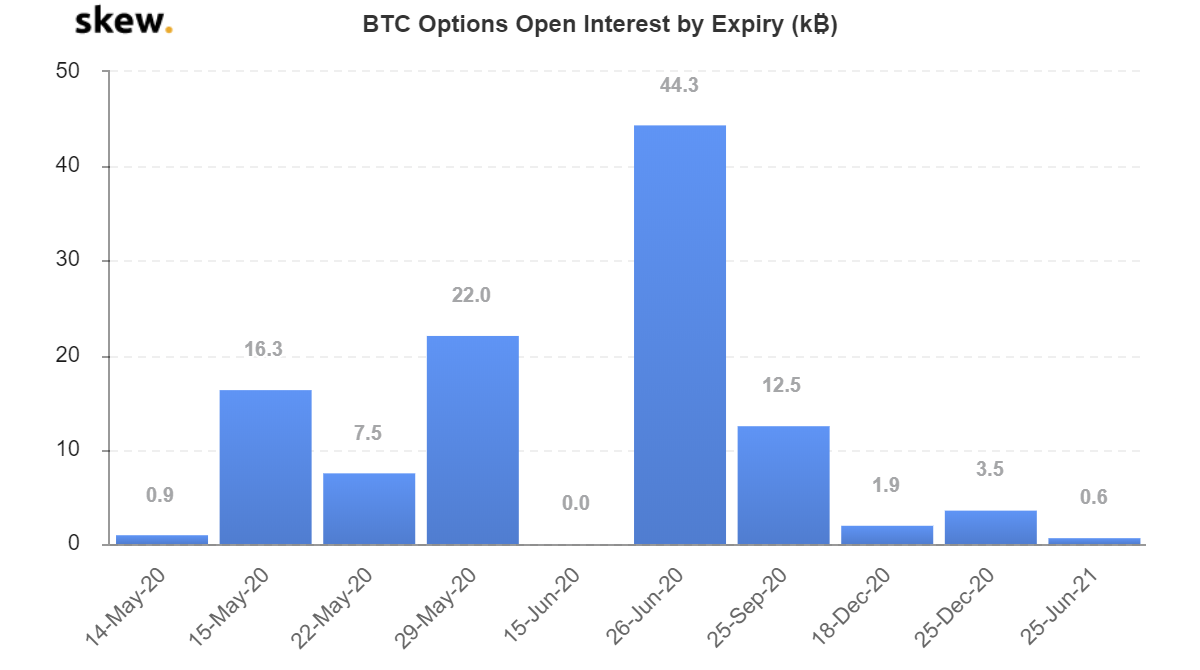 While the pressure is alive and present, at press time, its actual implication is imminent. At the end of the week, on 15 May 2020, over 16,300 BTC options are set to expire, the third-highest single-day expiry all year. Given the ratio of puts to calls is favoring the latter, an expiry of this proportion will certainly cause some of the pressure to seep into the trading price of Bitcoin.

As Bitcoin surged from $8,000 to over $9,500 over the past few days, the buying pressure rose too, and it will continue to do so when the options contracts expire this Friday.

Related Topics:Bitcoin optionsfeaturedhalvingPut-Call ratio
Up Next

Will Bitcoin fill the gap left by COVID-19 and the Federal Reserve?