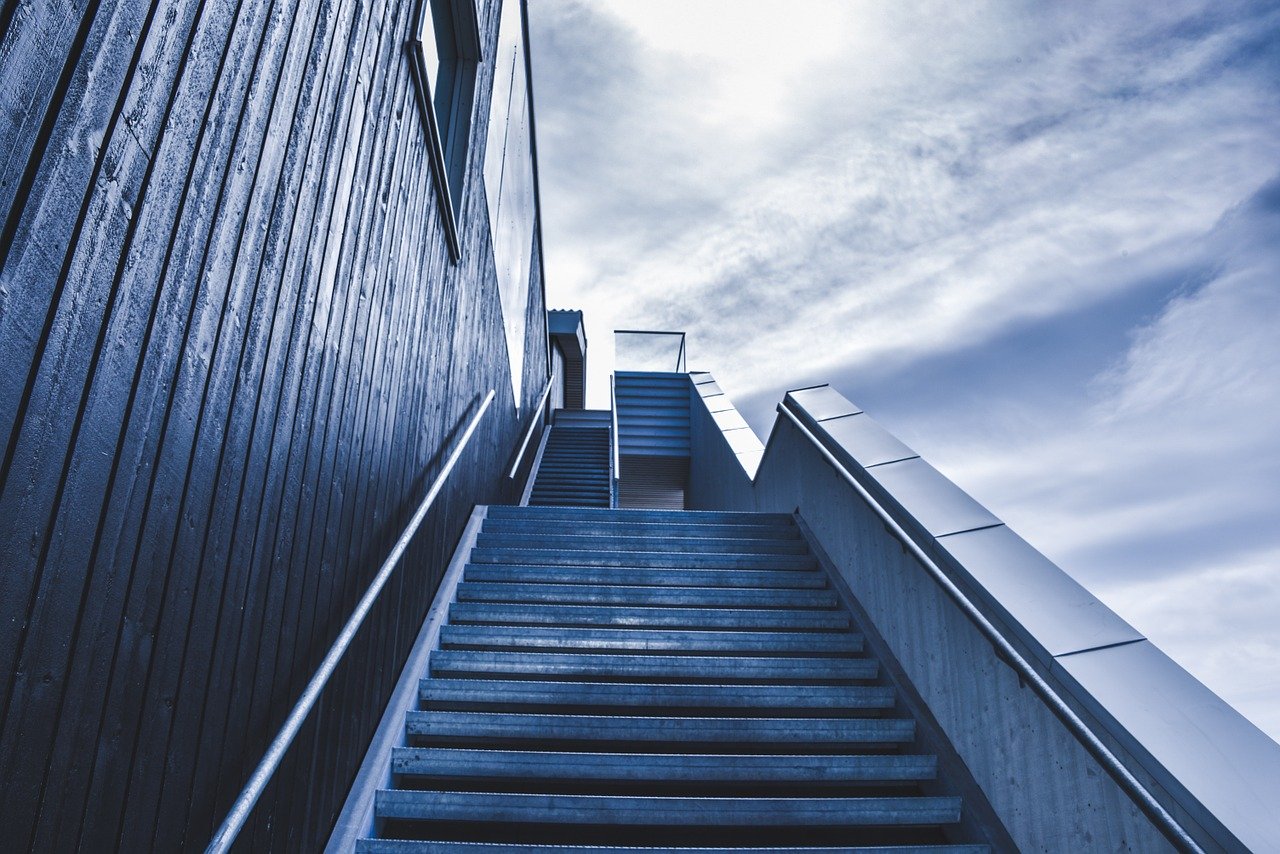 Much of the altcoin market is doing much better than it was a few days ago, a time when the crypto-community’s high expectations were dampened by the king coin falling right before the much-anticipated halving. However, it has recovered since, with the rest of the market’s correlation with Bitcoin suggesting that others profited from BTC’s consolidation under $10k.

XRP, the world’s third-largest crypto-asset, has had a tough year as just when it seemed that XRP may be on an extended uptrend over January-February, the market played spoilsport, pulling the price of XRP to as low as $0.11. And while it has recovered since, its uptrends are often punctuated by periods of sideways movement that undermine a lot of its momentum. At the time of writing, XRP was priced at $0.20, while noting a hike of over 3.6% over the past 24-hours.

The hike was reflected in its technical indicators as while the Parabolic SAR’s dotted markers were observed to be well below the price candles, the Chaikin Money Flow was recording an uptick, and was just above 0.20.

XRP was in the news recently after an Xpring report suggested that XRP may be emerging as a rebalancing asset for Ethereum users.

EOS, once a proper mainstay of the cryptocurrency market’s top-10, is now no longer near the summit. Instead, EOS is now ranked 9th on the charts, at the danger of being surpassed by the likes of Chainlink and Tezos. At press time, EOS was priced at $2.54, with the token having registered a hike of over 4.6% over the last 24-hours. That being said, over the last few hours, it did seem that the bullish momentum in the market was starting to dissipate.

This was also underlined by the Awesome Oscillator, while the MACD line, on the contrary, continued to surge over the signal line on the charts.

While EOS does not make the news often, it did do so recently, and not for anything good. In fact, according to a recent paper, 95% of all the transactions on the EOS blockchain pertained to EIDOS, a token that is now effectively worthless.

Elon Musk’s (When at his most lucid) favorite Internet coin, Dogecoin continued on to register a noticeable uptrend, despite market setbacks, following the critical fall way back in March. And while many would argue that meme-coins such as DOGE have no utility (True), the fact of the matter is that DOGE continues to hold a lot of market cap, with the same figure observed to be upwards of $317 million, at the time of writing.

While the constricting Bollinger Bands suggested that volatility was dropping in the market, the Relative Strength Index remained well-positioned between the overbought and oversold zones on the charts.

Was the Reddit-Ethereum announcement timing cherry-picked or merely coincidental?