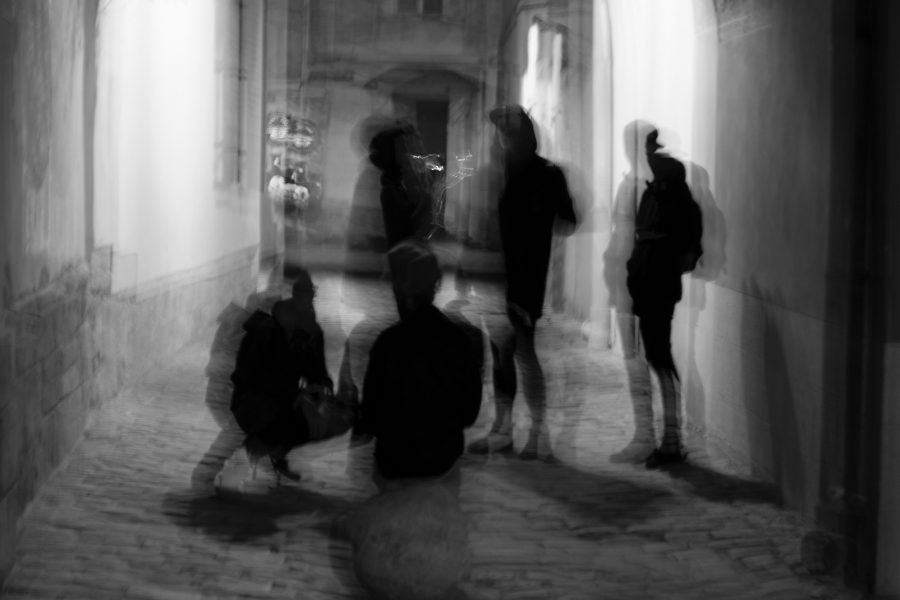 We all knew Bitcoin was emotional, didn’t we?

Bitcoin has moved to “Greed” levels in the Fear and Greed index, after the latest price upswing recorded earlier this week. As the price continued to move up and consolidate first above $8,000, and then above $8,500, the market turned bullish.

According to the latest research report by Arcane Research, the Bitcoin market has moved over the halfway mark on the Fear and Greed index, suggesting that the market is “steadily getting more bullish.”

The stagnant lows of the holiday season were undone earlier this month, thanks, in large part, to the U.S Military. The drone strike on Iranian commander Qasem Soleimani on 3 January set off a safe-haven surge, with Bitcoin, gold, and unsurprisingly, oil gaining ground. This allowed Bitcoin to wake up from its December slumber and it now looks poised to break the $9,000 mark.

Prior to the December break, China had a chokehold on Bitcoin’s price. The development of the digital version of the Chinese yuan saw Beijing embrace blockchain technology, a development that led to the biggest single-day gain in Bitcoin’s price on 25 October.

Then, the reversal began, of price and sentiment. Weeks later, China resumed its crypto-crackdown and with rumours of exchanges’ Chinese offices being shuttered, the price took a tumble. A month after Bitcoin’s move over $9,500, the cryptocurrency was languishing below $7,000, its lowest point since May 2019.

Needless to say, the Fear and Greed Index was going off the scale during the China-associated FUD. Bitcoin’s current greedy state has not been seen since late-October, a time when China was front and centre. The Chinese crypto-crackdown pushed the index into a state of fear for the better part of the last quarter of 2019, from which it has just escaped.

This is the first indication of bullish sentiments for the past three months.

The last coming of the ‘Greed sentiments’ was short-lived. Confined only to the China pump, fear took over in weeks, but the report suggests that this trend is looking “more sustainable,” evidencing the same with the “steady rise [seen] since the lows in December.”

Greed was at its highest point, in 2019, during the Libra episode. Again short-lived, Facebook unveiling its fiat-backed digital currency project saw the index surge over 90, close to the “Extreme Greed” mark while Bitcoin’s topped its 18-month high at $13,800.