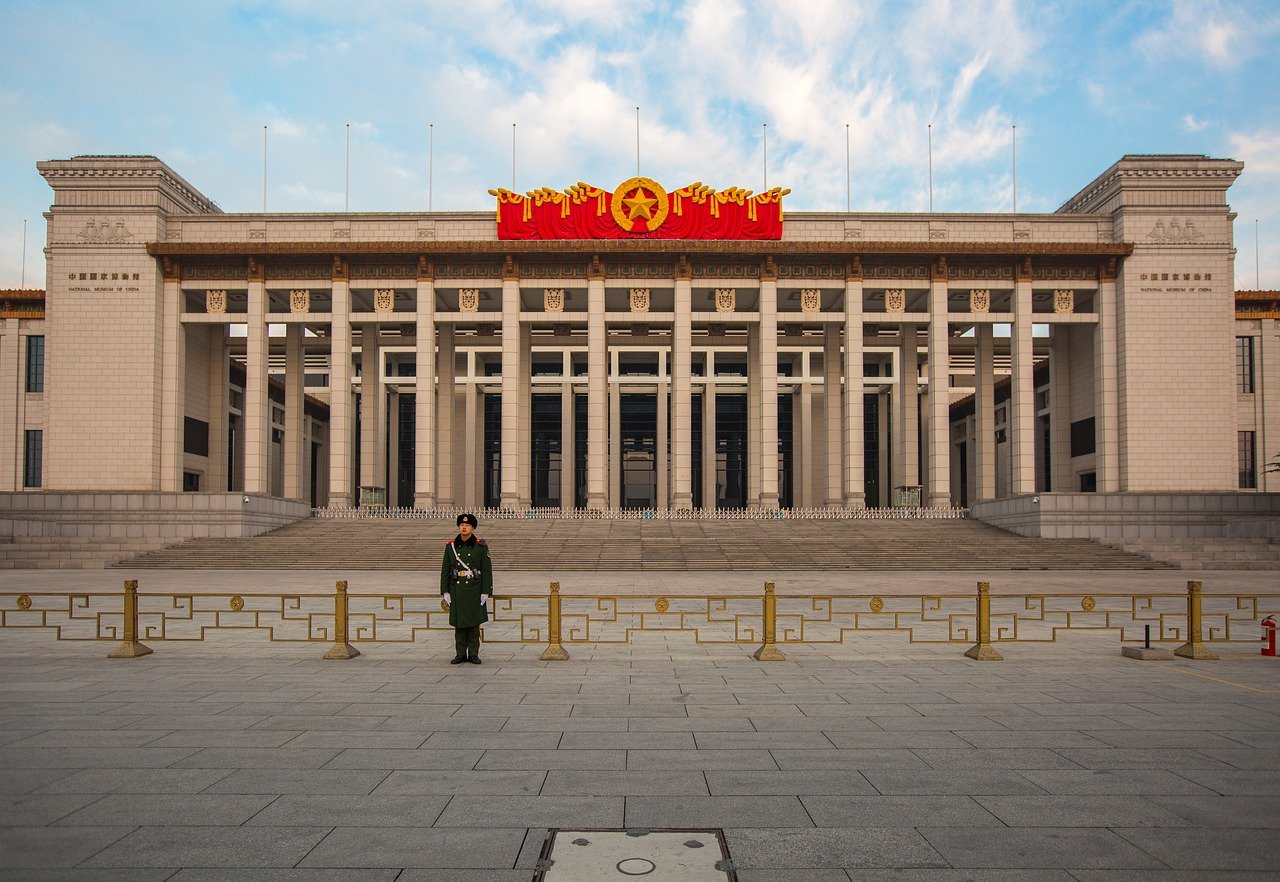 In collaboration with the Peoples Bank of China (PBOC), Shenzhen plans to distribute $1.5 million worth of its Central Bank Digital Currency (CBDC) – the digital yuan.

Adopting a promotion strategy similar to that of a surprise airdrop, the giveaway will be distributed to 50,000 recipients through a lottery system.

According to reports, each distribution will be worth 200 renminbi and can be spent between October 12 and October 18 at any of 3,389 merchants in Shenzhen’s Luohu District.

The official rules of use stipulate that the gift money cannot be transferred to another person or redeemed in one’s own bank account. Any unspent money will also be taken back from winners on October 18.

This move seems to have been aimed at observing the spending behavior of digital yuan holders and has been anticipated by local merchants, who made the prior necessary arrangements.

This news comes after 1.1 billion renminbi ($162 million) in transactions were processed between April and August 2020 along with the addition of 113,300 personal digital wallets and 8,859 corporate digital wallets.

This goes to show the extent of progress that China’s DCEP project has been making since its inception in April 2020.

While other countries have shown more interest in this space off late with the ECB’s report on a digital Euro and the U.S Federal Banks research into the space, there has not been any activity in terms of creating and rolling out a CBDC just yet. China’s move will surely push it further in the space of establishing a functional digital asset.

Bitcoin holds above $11k, as YFI rises from the ashes