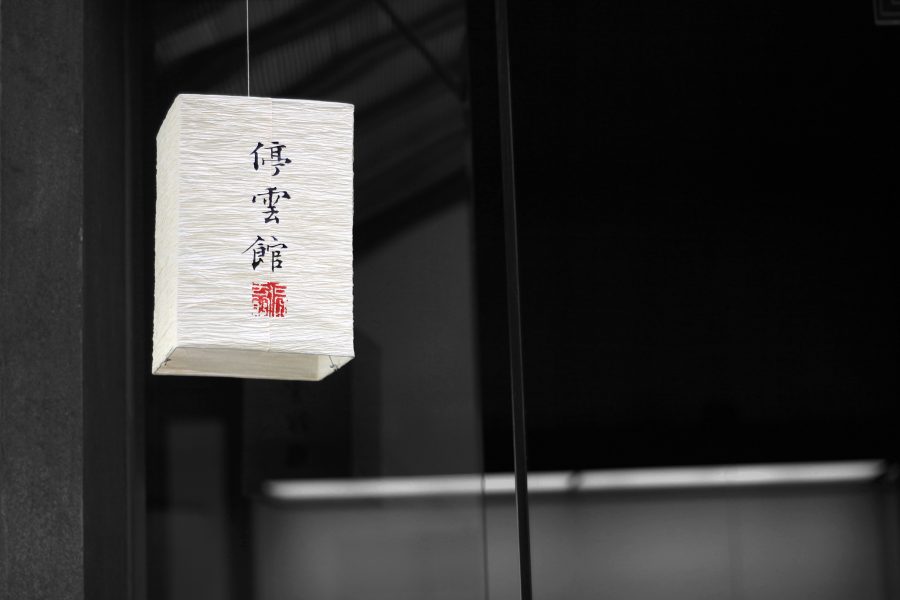 China is all in on blockchain.

Less than a day after Xi Jinping, President of China and General Secretary of the Communist Party of China [CCP], announced a sovereign effort to promote blockchain as a ‘core technology,’ the first DLT-powered application has been unveiled.

According to Dovey Wan, Founding Partner at Primitive Capital, China has already launched its first blockchain application. Describing her sentiment as “so wild, and so fun,” she tweeted,

The first CCP oriented Blockchain application is JUST OUT 😱😱😱

I will be discussing more on the Xi's talk, the signal/subtle mesg, and this "blockchain app" built for CCP party member at @BLOCKTVnews in about 1 hr , stay tuned

It's so wild, and so fun pic.twitter.com/leMXDwANc5

China at the ready?

In her interview with BlockTV, Wan went into further detail about the blockchain sentiment that China has woken up to the morning following Xi’s speech. She clarified that the DLT initiative is by a publicly traded company, not officially by the government. The application she was referred to in her tweet is not built by the CCP directly, but probably a CCP party member resembling a “journal” for the Chinese ruling party.

The DLT initiative was launched by the People’s Daily, the largest newspaper publication in China, and not the party directly. However, it should be noted that the owner of the People’s Daily is the Central Committee of the Communist Party of China. Wan also noticed an increase in university-offered blockchain courses circulating on the Chinese web following Xi’s speech.

China signalling its initiative to dive into the blockchain space days after the Mark Zuckerberg hearing and weeks after unveiling the plans of a digital yuan is telling. The Facebook CEO is positioning his private cryptocurrency Libra as a countermeasure to tackle the Chinese digital currency, which he reiterated before the US House Financial Services Committee on October 23.

On asked whether the Chinese blockchain venture is in response to the Zuckerberg hearings, Wan said that it could be “semi-intentional.” Not of the opinion that it is a “purely coincidental timing,” she stated the Facebook cause and the Chinese effect could be “definitely related.” However, she appeared to be unsure.

A point of evidence of a link between the two events is timing, suggested Wan. Usually, administrative media announcements are given weeks after the actual conference has taken place. In this case, the outbreak was more immediate. Calling this response “prompt” or more prompt than most, she evidenced the relation.

Given the way things are moving, both in the east and the west, Wan is of the opinion that the digital yuan could ‘potentially launch this year.’ The need for China to “regain control” of the entire Chinese currency market, thwart international competiton, and be a leader in this space is far too enticing for it not kickstart the CBDC race.

Where did it originate?

At around 1900 China Standard Time [UTC + 0800] on October 25, the Xi Jinping Blockchain news broke out. However, Wan recalled that there was no initial price movement. Hence, the price rally was unlikely to be driven by local Chinese Bitcoin traders.

On the other hand, the source, according to Wan, could likely be ‘overactive’ Western traders, which were succeeded by their Asian counterparts. She added that there were more leveraged trades on OKEx and Huobi, cryptocurrency exchange hotspots for local Chinese traders.

While it has been pointed out that Xi Jinping’s words are plied on the principles of “Blockchain, not Bitcoin,” the retail crowd cannot tell the difference. Wan evidenced this by suggesting the uptick in “Bitcoin” and “Blockchain” search results on Baidu. When looking at Blockchain, from the Chinese perspective, you cannot “divide,” or isolate its relationship with “Bitcoin,” she added.

To put it simply for the newbies – “Blockchain, pretty much, relates to Bitcoin”

In closing she said, regardless of the source, the “momentum and morale” of the industry are over the moon, and so is the price.

Bitcoin has responded in bullish waves to Xi’s ‘blockchain blessing,’ moving up by over 35 percent in a matter of hours and breaching the $10,000 mark in the process. To put that rise in perspective, 24-hours prior, Bitcoin entered its bearish “death cross” as the price fell from $8,500 to $7,400.

Bahamas’ central bank to experiment with CBDCs on Abaco islands