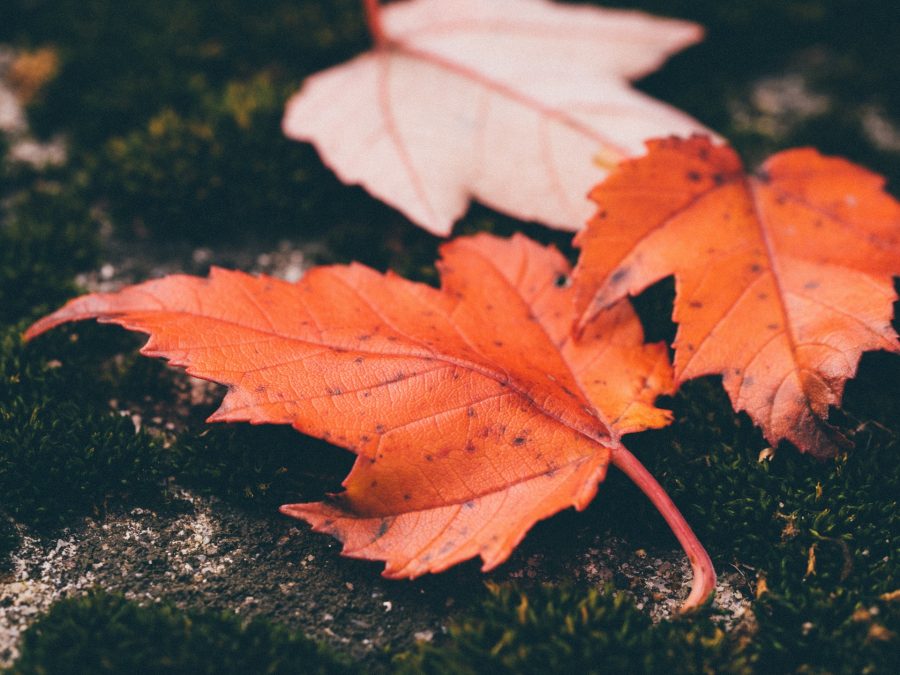 The Bitcoin ETF proposal and the question of whether it will get the SEC’s approval has been one of the key talking points of 2019. Several Bitcoin ETF proposals have been submitted to the SEC by institutions such as VanECK Securities, SolidX Management and Bitwise, but none of them have received any positive response, as of now.

In a recent segment on CNBC, Matt Hougan, Global Head of Research at Bitwise Investments, expressed his views on the SEC’S upcoming ruling on its Bitcoin ETF proposal.

Hougan was asked about the present scenario between the SEC and its stance on a Bitcoin ETF, whether it has softened over the last 18 months.

Hougan spent a significant amount of time with the SEC over the last year, explaining to them the ETF model of Bitwise. He stated that the industry’s scenario has completely changed over the past few years, and that the positives are on the side of Bitcoin now. He said,

Additionally, he said that currently, the Bitcoin industry has a volume of over $200 million in volume in regulated futures.

The custody issue was also raised during the discussion and Hougan stated that the custody aspect was a “solved problem,” presently. The Global Head of Research at Bitwise added that after submitting several pages of detailed data, Bitwise had managed to list out the efficiency of the Bitcoin market to the SEC. The growth of the regulated CME Bitcoin Futures market was a telltale sign of its development.

From an average client perspective, Hougan added that a Bitcoin ETF would solve the question of access to Bitcoin for regular investors.

Related Topics:Bitcoin ETFSEC
Up Next