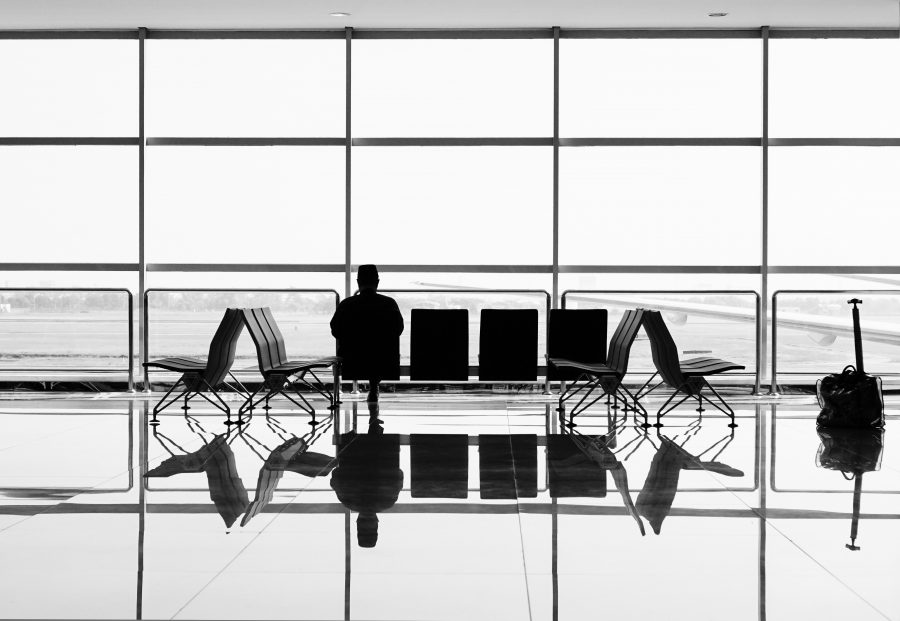 Surprise Surprise, the Bitcoin ETF is delayed yet again!

The United States’ Securities and Exchange Commission [SEC] has once again delayed a Bitcoin ETF. Filed by Wilshire Phoenix, the application, one of two before the financial regulator, was considered relatively conservative, because of the asset mix it tabled.

According to a public filing published by the SEC on 24 September, the NYSE Arca filed with the regulator a proposed rule change to list and trade shares of a “Bitcoin and Treasury Investment Trust.” The proposal was opened up for comments in July. However, in August, the SEC deemed that a longer period was necessary to “determine whether to disapprove the proposed rule change.”

Just last week, VanEck and SolidX withdrew their application for a Bitcoin ETF fearing a rejection come their final deadline which was set for 18 October. In addition to Wilshire Phoenix’s active ETF application, Bitwise Asset Management is also eagerly expecting a final decision on its application, scheduled to be disseminated by the SEC on 13 October.

Wilshire Phoenix filed an application with the SEC to list a Bitcoin ETF earlier this year. However, compared to the current and previous field of Bitcoin ETF applications, Wilshire has thrown in an unlikely asset class with Bitcoin, US government bonds.

According to its filing, the proposed publicly traded Bitcoin product will hold Bitcoin, Short term US T-Bills and US dollars, not quite your rogue decentralised currency investment vehicle. Wilshire claimed in their filing,

“The purpose of the Trust is to provide investors with exposure to bitcoin in a manner that is more efficient, convenient and less volatile than purchasing stand-alone bitcoin.”

The filing added that the purpose of the trust was not to “replicate direct investment in Bitcoin,” but rather to provide exposure to Bitcoin with substantially lower volatility.”

Understanding the concerns of the market and by and large the Securities and Exchange Commission, Wilshire’s calculated approach would reduce overall volatility of the product. The SEC has previously mentioned that the key concerns preventing them from giving a green light to a Bitcoin ETF are custody, immaturity of the cryptocurrency market, and market manipulation.

With the Wilshire ETF kicked down the road yet again, the only application before the SEC is the one filed by Bitwise Asset Management and NYSE Arca. In a bid to address regulatory concerns, Bitwise released a 31-slide report last week, detailing everything from the spread between Futures and Spot market, to institutional custody.

Bitcoin is a brand like Colgate or Bayer and will continue to grow in value, claims John McAfee