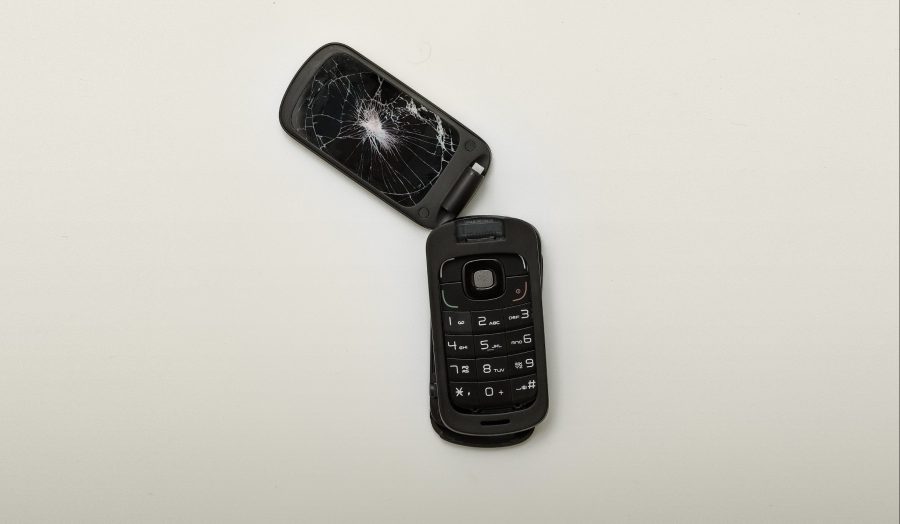 Bitcoin’s price recorded a spike yesterday, invalidating its prior pattern and creating a new pattern. This is interesting because of the events that transpired during the time. It is no surprise that Bitfinex and Tether have been at the center of the community’s attention recently, especially with allegations that they allegedly manipulating the price of Bitcoin swirling around.

On 5 October, Bitfinex published a blog addressing the alleged manipulation based on bogus studies. In actuality however, it was referring to the class-action lawsuit that was filed by Roche Freedman LLP. The firm dismissed these allegations, going as far as claiming that the lawsuit was a ‘money-grab’ tactic.

In reference to the previous article, BTC’s price was moving in a symmetrical triangle pattern and the breakout was supposed to be a continuation pattern. However, when the aforementioned events transpired, the price of Bitcoin suddenly spiked. It could be coincidental or not, but it is always okay to speculate on the ‘what ifs’. Since 4 October, Tether has printed approximately 50 million USDT and 32 million of it was printed after the lawsuit was filed, when BTC was breaking out of the symmetrical triangle pattern.

Before BTC recorded a spike, the narrative was bearish. However, that has changed and now, it’s short term bearish while exhibiting an overall bullish outcome. 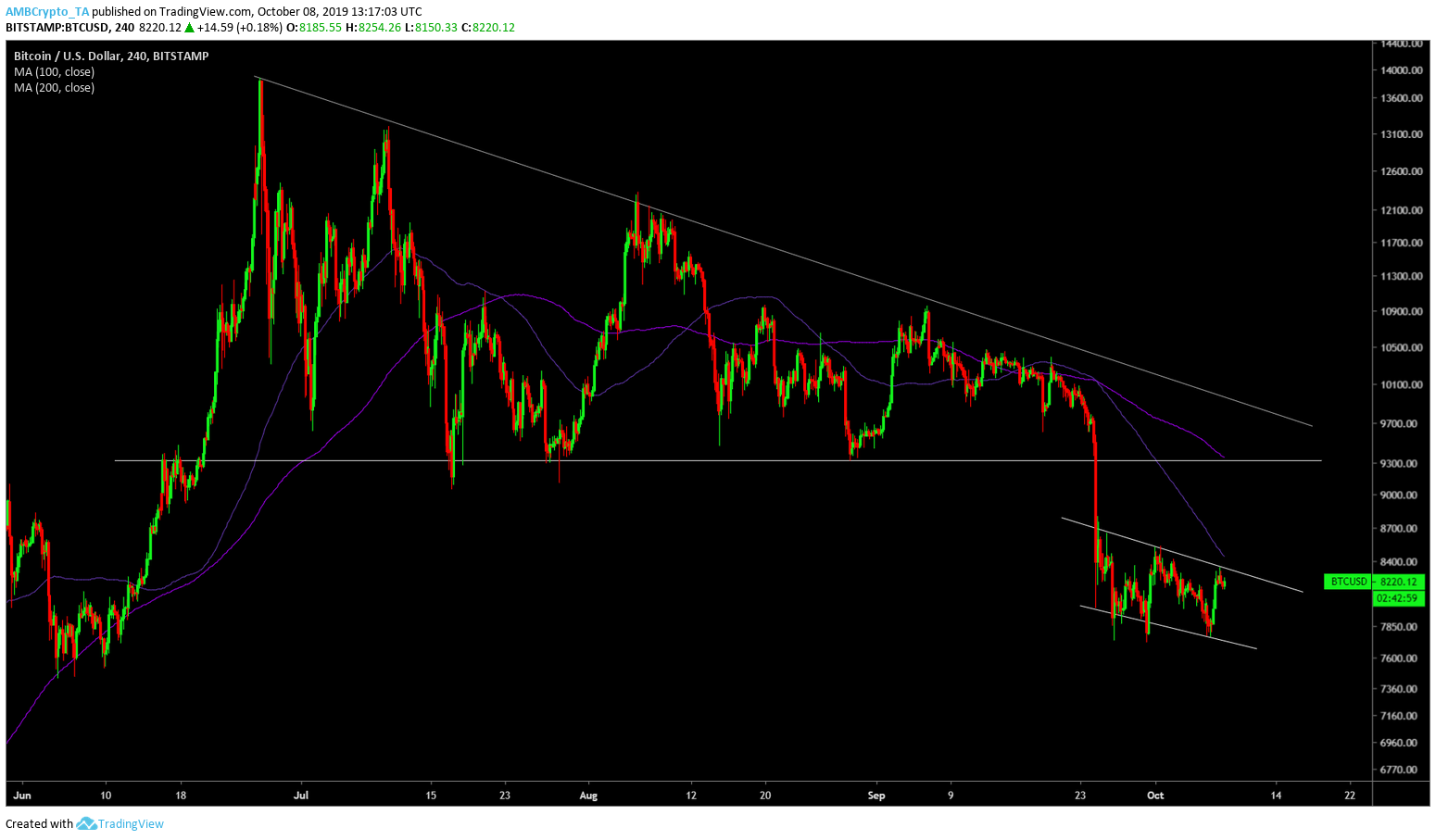 Bitcoin is alternating in a descending channel, indicating a bullish breakout in the near future. Supporting this is the 100 and the 200 moving average hovering above the price, acting as resistance.

The MACD indicator has turned bullish with a fresh crossover that’s been printed on 7 October. The RSI also exhibits a bullish divergence, considering the falling price and the rising RSI.

The price of Bitcoin looks like it has another bounce near the $7,700 zone in the next 72 hours, following which the price will record a breakout to the top, a development that might push the price of Bitcoin to $8,500. Further breaching this point would lead the price to $9,700 and above the 200-day moving average.