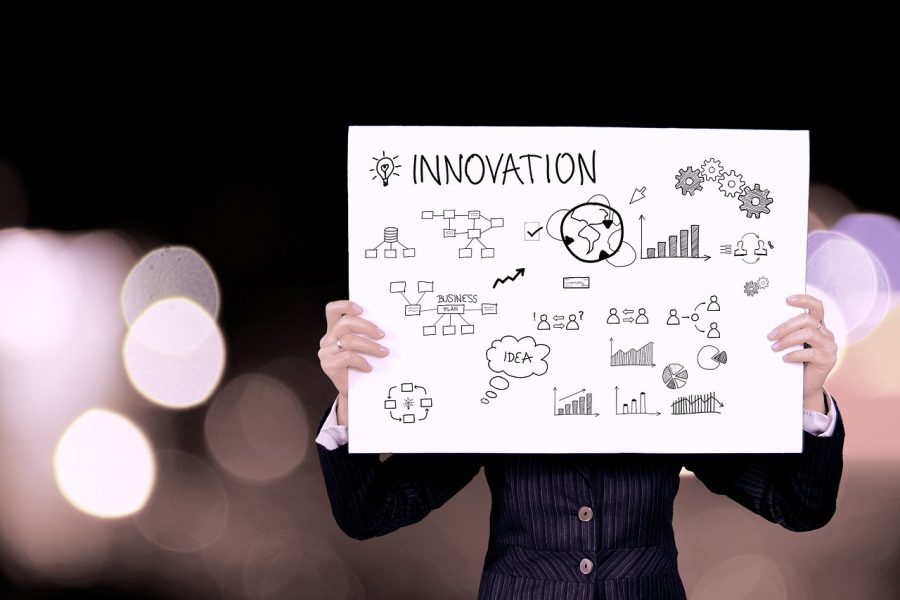 Bitwise, the cryptocurrency management firm, has come up with a new presentation to persuade the SEC to approve the much prolonged Bitcoin ETF. The digital asset management firm met with three SEC Commissioners – Hester Peirce, Robert Jackson Jr., and Elad Roisman for the same.

The 31-page presentation was shared by the SEC as part of its effort to seek information on the proposed Bitcoin ETF. However, this should not be seen as a promotion as the SEC has in the past shared similar documents with the public. In the presentation, Bitwise put forward three main reasons as to why the world is ready for a Bitcoin ETF. These included, 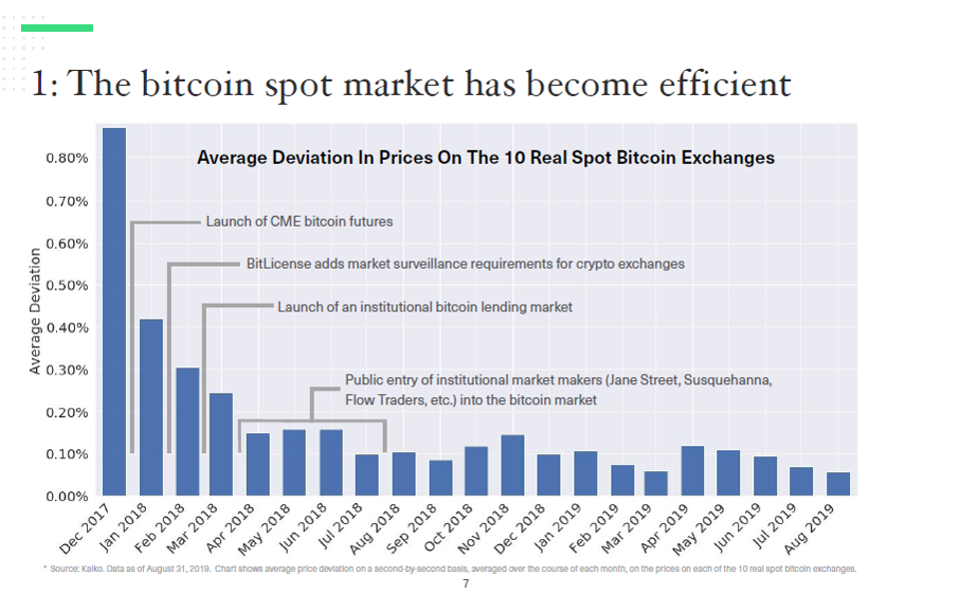 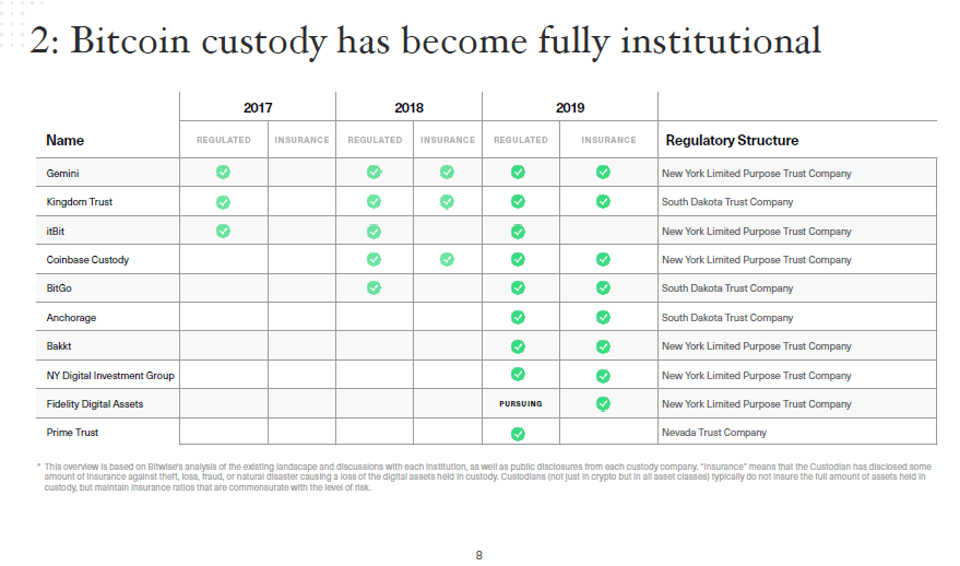 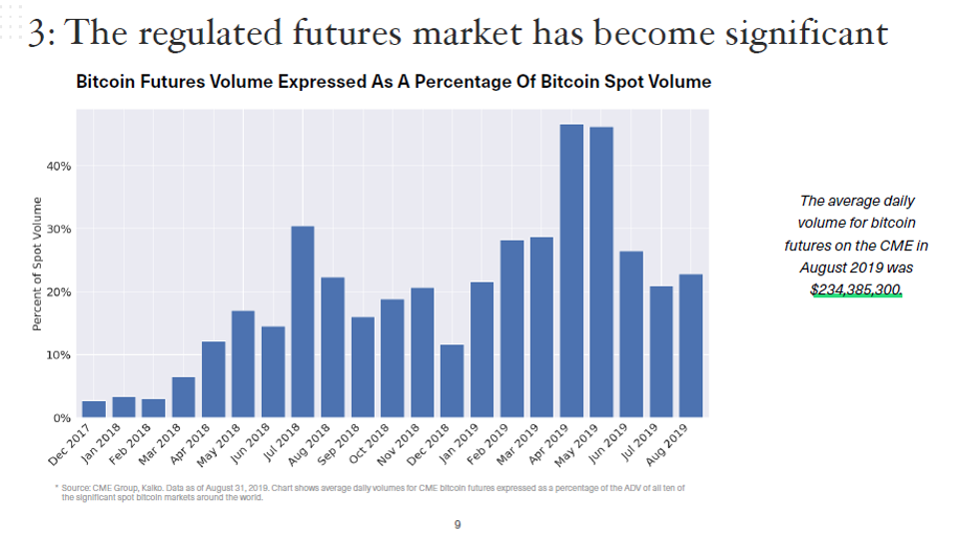 Matt Hougan, Bitwise’s Global Head of Research, had this to say to support the firm’s case for a Bitcoin ETF proposal,

“The reality is that the bitcoin market of today bears little resemblance to the crypto market of a few years ago. The crypto market today is one dominated by firms like Jane Street and Fidelity; it’s one where regulated, institutional custodians provide world-class service and are insured by Lloyd’s of London.”

Although demands for a Bitcoin ETF are growing by the day, looking at the recent comments made by SEC chairman Jay Clayton, regulators are still concerned about market manipulation and the slew of scams surrounding the crypto-market. During a CNBC event, Clayton had commented that in order for Bitcoin to trade on a major exchange, it needed to be strictly regulated.

Related Topics:Bitcoin ETFBitwiseSEC
Up Next