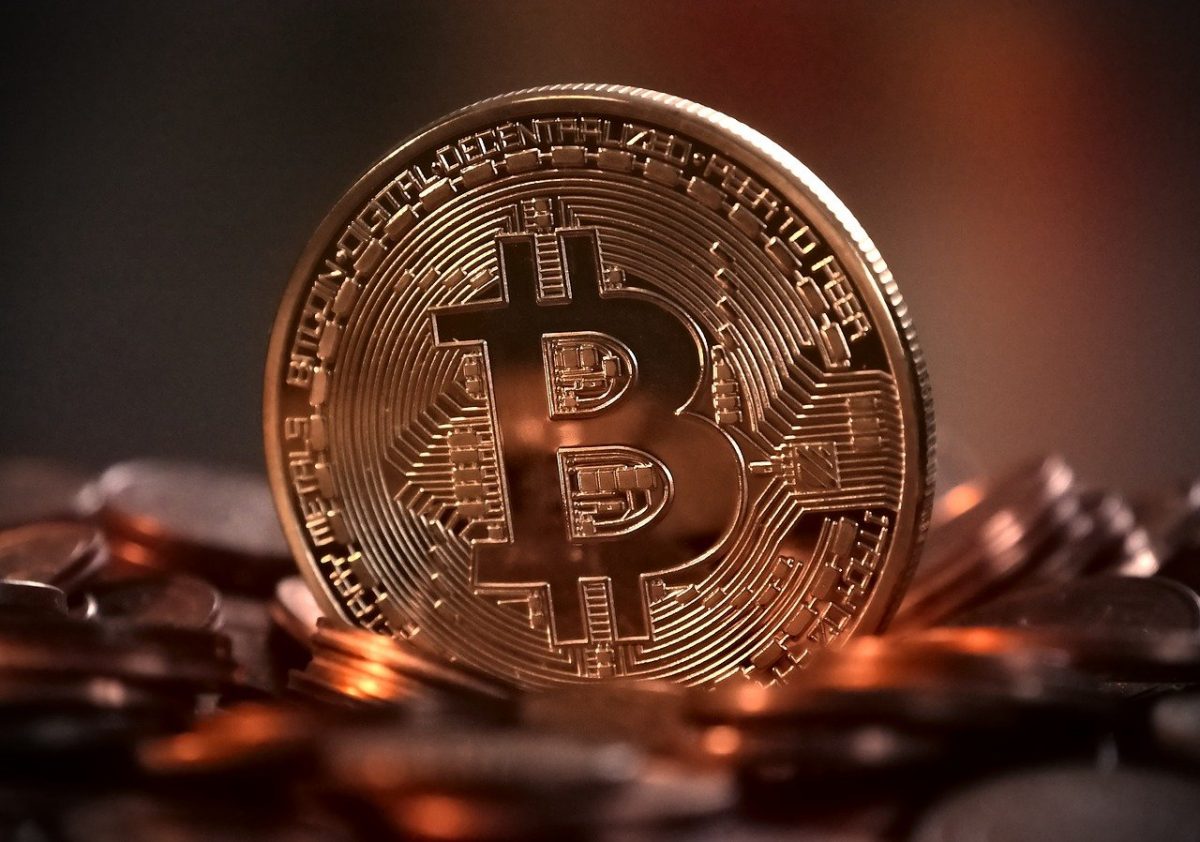 According to a recent announcement, Class A Units of 3iQ’s The Bitcoin Fund have begun trading in Canadian dollars on the Toronto Stock Exchange under the symbol “QBTC.” The trade was initiated on the 20th of October.

This is a crucial development, with the importance of the same highlighted by Fred Pye, President & CEO of 3iQ,

“Finally, Canadian investors have the opportunity to trade The Bitcoin Fund in their native currency and through their locally dominated accounts, thus eliminating the interminable costs and albeit hassle of converting currencies.”

3iQ was the first Canadian investment fund manager to be granted approval by Canadian regulators to manage a public Bitcoin fund and a multi-crypto asset fund.

In fact, the fund, which was launched on 9 April 2020, just crossed a major milestone of over $100 million in market capitalization.

Big Milestone. The #Bitcoin Fund by @3iq_corp that trades publicly on the Toronto Stock Exchange under $QBTC.U, just passed the $100 million mark. Onward!

Gemini is a sub-custodian for The Bitcoin Fund and is the only custodian for the 3iQ Global Crypto-asset Fund that invests in Bitcoin, Ether, and Litecoin.

The Net Asset Value (NAV) per unit for the Bitcoin Fund was $9.24 at inception, with the same noted to be $14.42, at press time. Comparatively, 3iQ’s multi-crypto asset fund’s NAV at inception was $10 in 2018, with the same trading at around the same value, at the time of writing.

The Bitcoin Fund’s rise in value in a span of just a few months seems to imply that the lack of diversification has been favorable in this case.

The success of the single asset strategy comes on the back of 3iQ receiving the receipt for The Ether Fund Preliminary Prospectus from the securities regulatory authorities in Canada.

The value of the Bitcoin Fund is based on the MVIS CryptoCompare Institutional Bitcoin Index (MVIBTC) maintained by MV Index Solutions GmbH (MVIS).

The fund was listed on the Gibraltar Stock Exchange a few weeks ago – a location that can offer ETFs to a larger European market as soon as regulations allow for it.

VectraCoin – An asset with high anonymity and fast transactions!