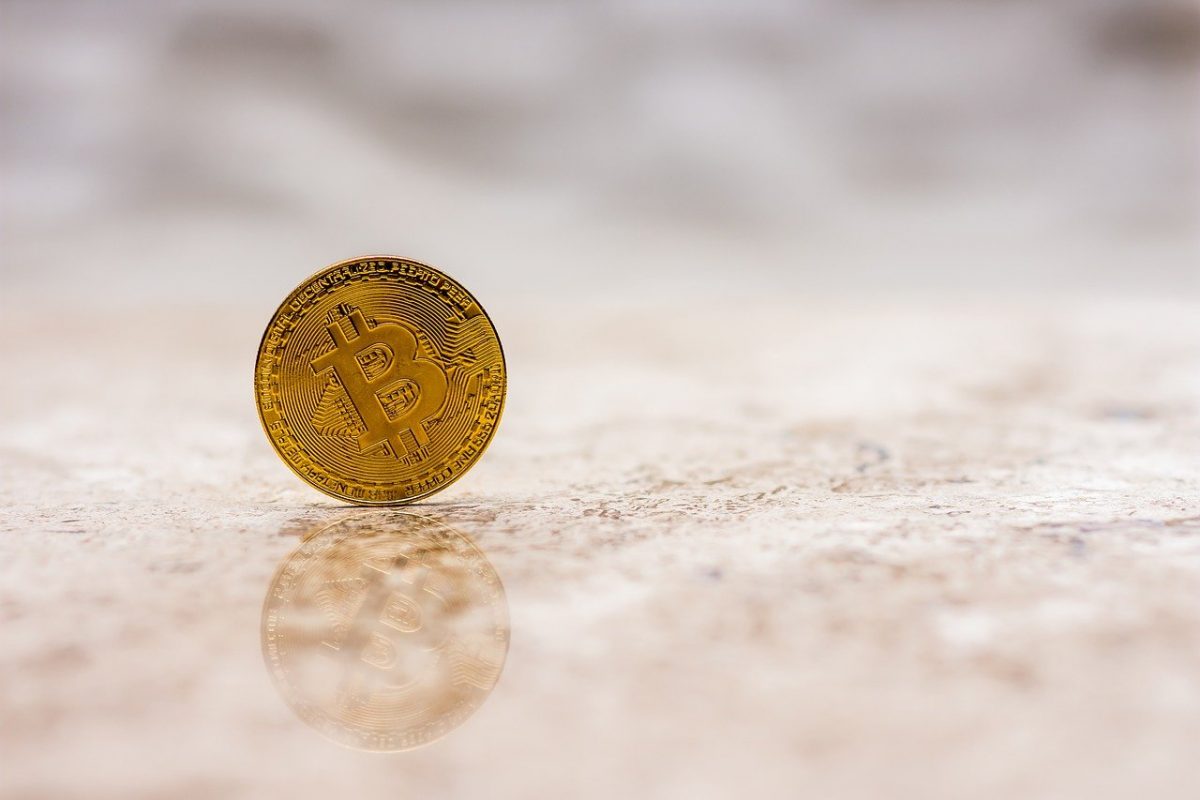 3iQ, Canada’s leading crypto-asset fund manager, made headlines recently after it announced a successful treasury offering of its Bitcoin Fund.

The offering is expected to close around the 30th of November 2020, with the same subject to certain closing conditions including approval by the Toronto Stock Exchange (TSX).

The Class A Units were offered at a price of US $22.50 per unit, a price which was determined to be ‘non-dilutive’ to the most recently calculated net asset value per Class A Unit on 24 November 2020.

In fact, the Bitcoin Fund just recently began trading in Canadian dollars on the Toronto Stock Exchange under the symbol “QBTC,” shortly after crossing a milestone of $100 million in market capitalization.

The Net Asset Value (NAV) per unit in Canadian dollars is currently $27.45, a figure that represents a 197% return from the NAV at inception which was $9.24.

In fact, as Bitcoin dropped on the price charts, $1.3 billion were liquidated across major crypto-exchanges, with many market analysts believing that this correction was due to traders in overleveraged positions.

For the average retail investor, Exchange Traded Funds (ETFs) like The Bitcoin Fund have proven to be suitable alternatives to gaining exposure to the Bitcoin market, while limiting their exposure to risk.

In light of this growing demand for ETFs, Galaxy Digital and CI Global Asset Management recently announced that they filed and obtained a prospectus for the initial public offering of a CI Galaxy Bitcoin Fund in Canada.

Related Topics:Bitcoin ETFGalaxy Digital
Up Next