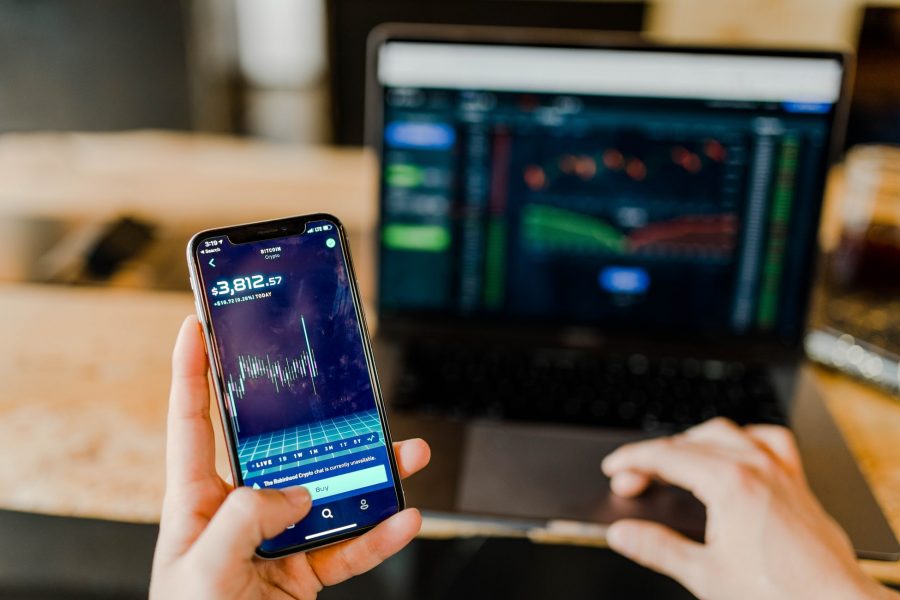 One of the world’s leading blockchain firms, Ripple’s payment technologies have been popular with many banks globally. One such bank is Banco Santander, which is one of the firm’s largest clients. Despite the fact that the UK-based financial institution does not leverage XRP for payments, the bank is bullish on Ripple’s payment capabilities. While addressing the need for distributed ledger technology or [DLT] on the stage of ‘The Economic Club of New York,’ Ana Botín, Executive Chairman of Banco Santander, stated,

“I think we [Ripple and Banco Santander] are global leaders and, I would say top three or five in terms of blockchain based technologies. We have a great partnership with Ripple, so we think we can lead in terms of automation. Because don’t forget this is about automation, blockchain is just one piece of automation to make, in this case, payments more effective more transparent faster and cheaper for the consumer.”

She further revealed that the bank has executed 100,000 transactions with its first blockchain-based international money transfer service, called One Pay FX, released in April 2018. Santander had previously revealed that the transaction volume had tripled between January and June 2019. She added,

“..just go and read the Financial Stability Board report on this and they recommend in a world of DLP and distributed technologies you need activity-based supervision because this is super important so it took us much longer but what we eventually did is we found a great company like Ripple, we invested in it and together we launched One Pay FX.”