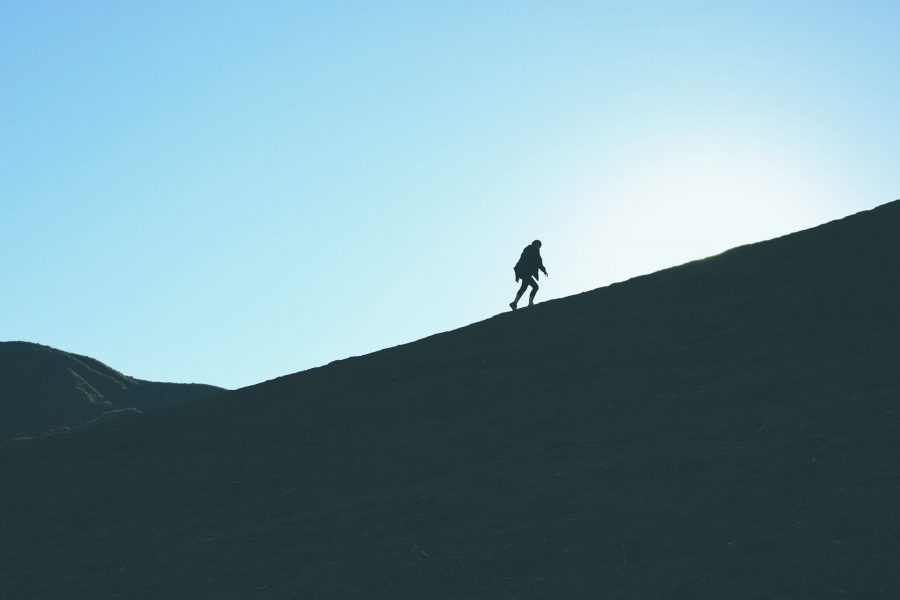 At press time, Bitcoin was trading for $11,451 with a total transaction volume of $21.098 billion. The rise in hash rate also coincided with the market cap breaching the $200 billion mark again while exchanges like CoinBene and OEX continued to dominate the Bitcoin trading volume.

It was not just the hash rate that had taken a positive turn but it was also followed with an increase in mining revenue. Analysis had shown that the Bitcoin mining revenue was a significant $25.96 million recorded on July 6. There were earlier reports that had stated that miners will increase their equipment purchases in order to keep up the increasing momentum. Diar had said:

“With gross margins now having a little more breathing room, it is likely that mining operations will increase capital expenditure on the latest mining equipment in order to stay ahead.”

Related Topics:bitcoinhash rate
Up Next