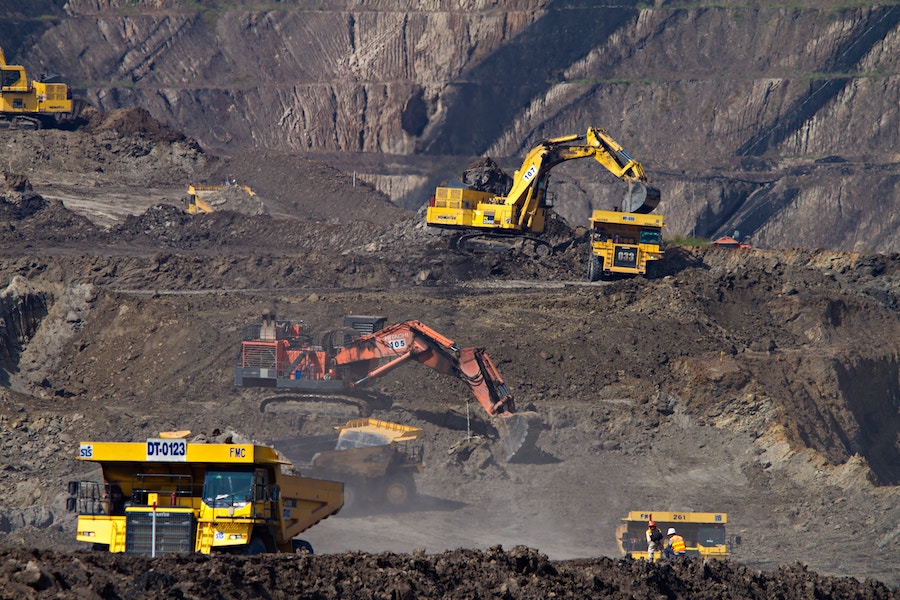 Bitcoin’s constant deterrent towards true decentralization can be attributed to the centralization of mining, with several people expressing concerns over mining sector concentrating in China in particular. A move taken to make mining more decentralized was made by Blockstream – a bitcoin and blockchain technology firm.

Unveiling Blockstream mining and pool in August 2019, the blockchain firm revealed that they had started Bitcoin mining operations back in 2017. The official blog post stated the reason being:

“[…] parties involved in ASIC manufacture, hosting, and pool operations were becoming a centralizing force and holding back Bitcoin from reaching its full potential. Since then we have scaled up […] expanded our service to provide hosting to clients that include the Fidelity Center for Applied Technology and LinkedIn co-founder Reid Hoffma.”

Speaking on the topic in an interview with Brave New Coin, Samson Mow – Blockstream CSO – stated that the thesis behind this initiative was that “everybody should be mining,” particularly companies in the Bitcoin space.

Mow went on to state that the reason why the company stepped into the mining game was the “threats of attacks,” with mining pools and miners calling for a Bitcoin fork. He stated that this threat could be mitigated with Bitcoin companies and users controlling a certain amount of hash rate, adding that their mining initiative contributes to this.

“it’s always going to be hard for people to get involved in mining just because there are economies of scale, for setting up a large operation, being able to negotiate power deals, and just getting that infrastructure piece but the long-term goal is that we would be able to sell hosting to end-users with a few machines […] we would host that for them […]”

How secure are CBDCs? From security to policy, here are the risks associated with CBDC issuance