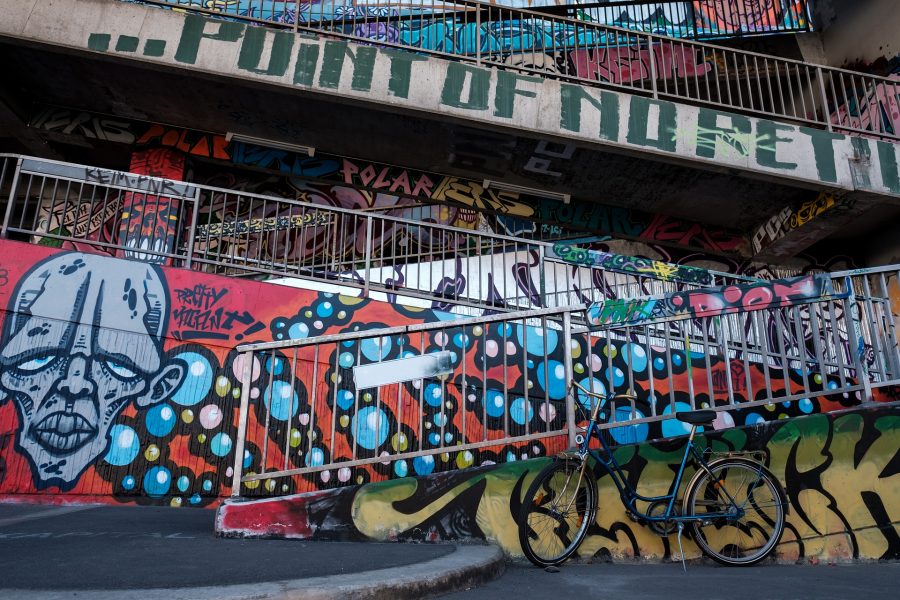 Most of the assets enjoyed a lucrative period from April to June but the controversial Bitcoin SV faced a few “hiccups” along the way.

Bitcoin SV went through a tumultuous journey this year, with the coin being delisted by major exchanges like Binance and Kraken, which led to its drop in rankings as well. However, BSV regained its top 10 status in the industry after the coin sustained consistent growth from the end of May, when the price of the coin breached the $200 mark on 28th May 2019. 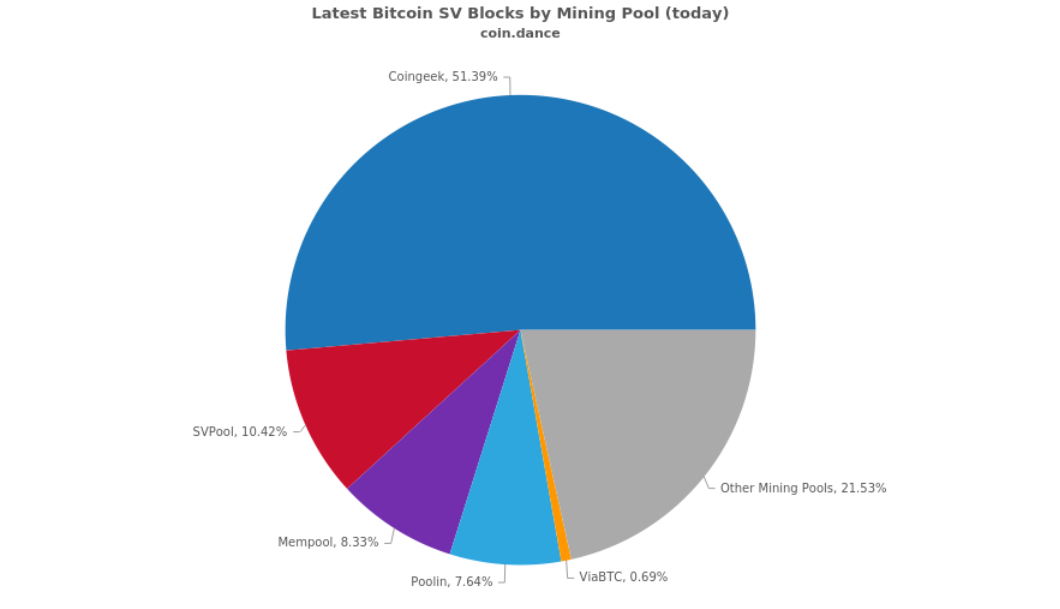 According to CoinDance.com, data regarding the mining breakdown of Bitcoin SV was accounted for. It was observed that Coingeek mining pool dominated the latest Bitcoin SV blocks mined on the network with a percentage of 51.39%.  Coingeek is a crypto news platform which promotes the use of Bitcoin SV in the industry and the organization is backed by Calvin Ayre, a prominent Bitcoin SV proponent. 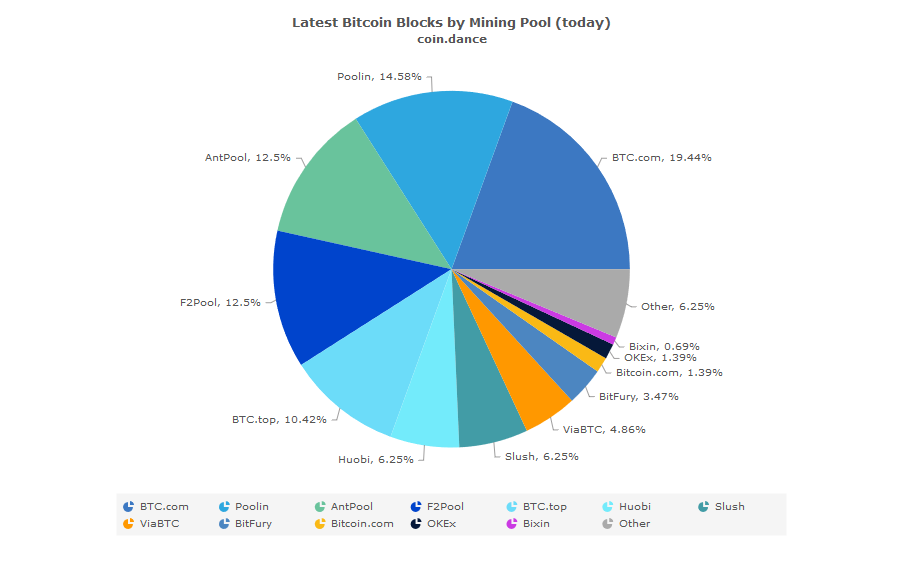 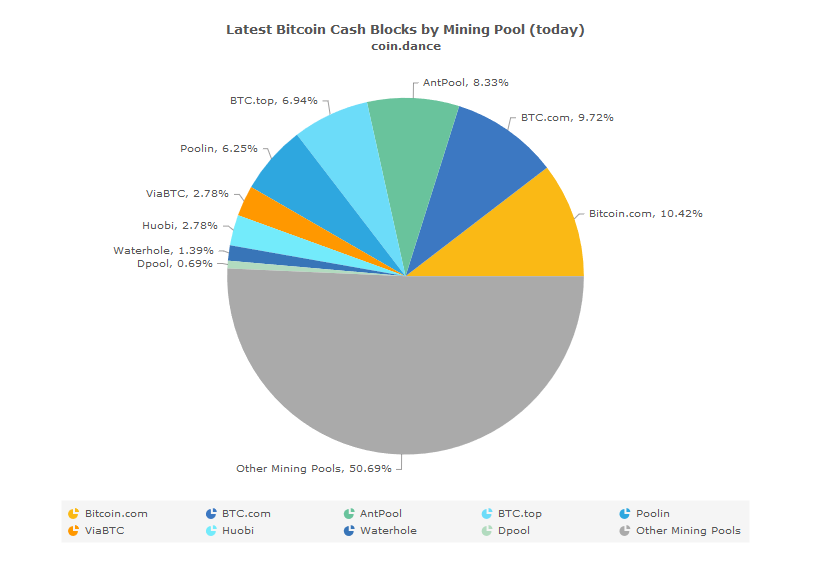 In comparison, Bitcoin and Bitcoin Cash displayed a distributed mining breakdown where none of the mining pools had over 20 percent. Bitcoin, Bitcoin Cash and Bitcoin SV follow Proof-of-Work algorithm, and according to this, if the mining pool of any asset exceeds a 51% hash power, the digital currency may be deemed vulnerable to a 51% attack, and the chances of market manipulation increases.

Additionally, the current data did not help Bitcoin SV’s argument of being a decentralized asset in the industry.